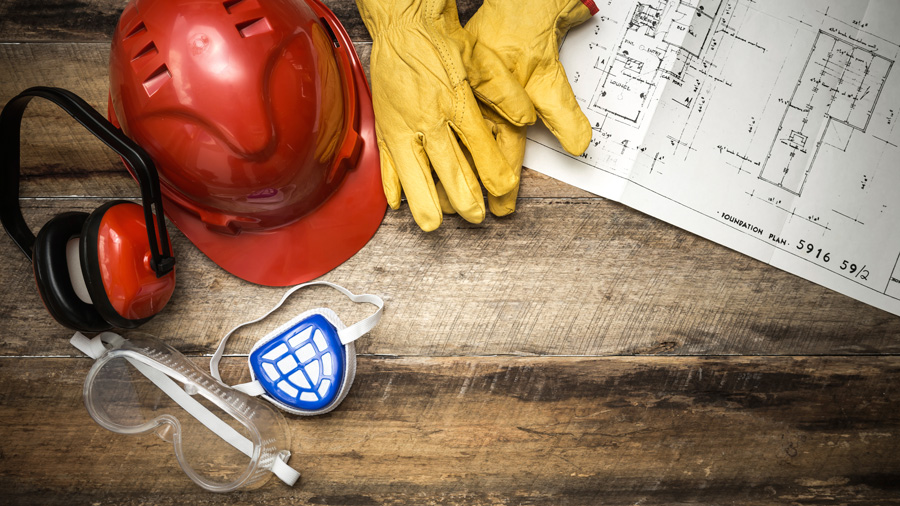 Are Government plans for health and safety relating to self-employed workers counterproductive?

The world’s largest professional body in occupational safety and health, The Institution of Occupational Safety and Health (IOSH), has stated that an amended Government plan to deregulate areas of health and safety remains unnecessary, unhelpful and unwise.

Clause 1 of the Government’s Deregulation Bill will amend the Health and Safety at Work etc. Act 1974 to exempt certain self-employed from general health and safety duties.

IOSH stated that the clause could lead to confusion, lower standards and increase the risk of injury and illness at work.

Peers have previously voted in favour of keeping Clause 1 as part of the Deregulation Bill, but in response to criticisms received, the Government tabled a proposed amendment to it during the Bill’s Third Reading in the House of Lords last week.

It was revealed that the amended clause was agreed by peers and means that the regulations may now also seek to ensure that all those posing a risk to others are not exempted, along with those working in high hazard or high risk activities, such as construction or agriculture.

Government spokesman, Lord Wallace of Saltaire, sought to provide further assurance, highlighting a provision for further scrutiny and challenge before any regulations are brought in, and that the Health and Safety Executive (HSE) will produce guidance targeted at self-employed persons and others to help avoid confusion.

“We are relieved the Government has recognised that relying solely on its ‘prescribed list’ approach is dangerous and unworkable and has now put on record its intention to ensure that all those who may pose a risk to others are not exempted.

“However, we remain strongly of the view that it would be far easier and clearer to leave the law as it currently stands and has stood for 40 years without a problem. We firmly believe this exemption proposal is unnecessary, unhelpful and unwise.”

“The Government’s goal of cutting red tape for businesses can be commended, such as the HSE’s review of Approved Codes of Practices amongst others. However, there needs to be careful consideration on taking steps that simply act to further muddy the waters and tarnish the UK’s first class health and safety system. By separating the common duty which applies to all self-employed persons and leaving them with the question “does this apply to me?” seems counterproductive.”

“Though it is intended that the HSE will produce guidance to assist in the avoidance of confusion, the question has to be asked if there were no amendments made to common duties of self-employed persons under section 3 of the Health and Safety at Work Act, would there be a need for the HSE to produce more guidance material for this group? It would seem very unlikely. The current system leaves little doubt in relation to duties of the self-employed to those which may be affected by their work, which is both reasonable and practicable. The balance of risk is weighted in favour of maintaining the level playing field.”