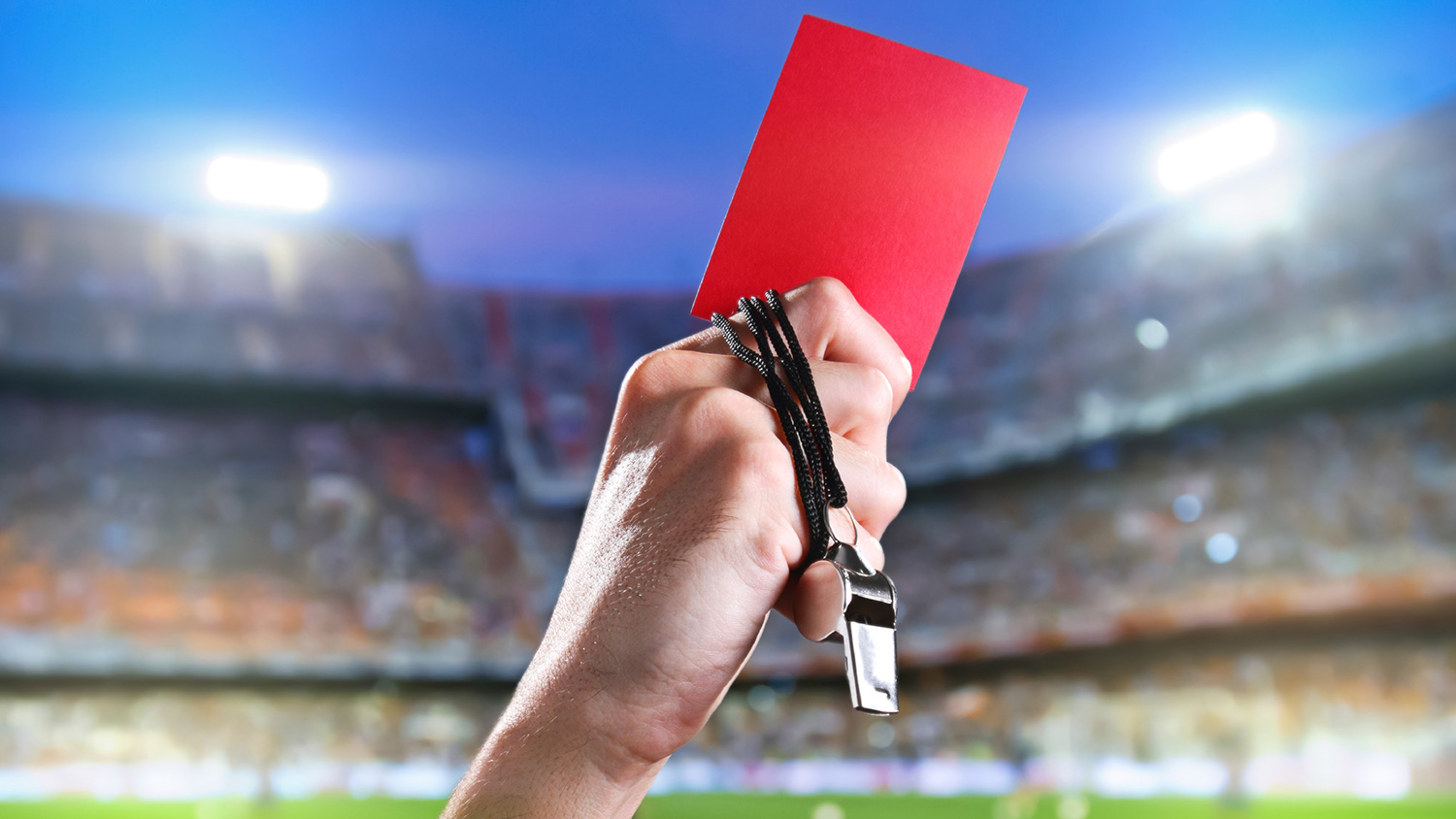 Avoiding the red card during Euro 2016

I was heading back from London last night and the late train was absolutely packed with people wearing football scarves and T-shirts, and talking about the England v Portugal friendly.  Some of them sounded (and looked) a bit worse for wear and some were talking about being too ‘sick’ to make it into work this morning!

It got me thinking…with Euro 2016 just around the corner, the business world is not going to stop at the point of kick off and allow football lovers to watch the ‘beautiful game’ without a care in the world.  The European Cup is taking place in France from Friday 10 June 2016 to Sunday 10 July 2016, with kick off times varying between 2pm and 8pm so how will employers get through this period with as little disturbance as possible?

Many businesses need to maintain a certain staffing level to remain operational.  Many of the games will have an evening kick off but some start early afternoon, and given some of the discussions I heard on the train yesterday, employers can expect some ‘sickies’ to be called in, especially  when particular games are on including:

This is the first year that Wales and Northern Ireland have qualified for the championships, which will add to the excitement I’m sure.

Given this possibility of increased sickness related absence during this period, it is important for employers to understand how to manage this situation.  Whilst they can’t simply assume that all sickness absence between now and 10 July 2016 isn’t genuine, it is important to clearly communicate to all staff that sickness polices continue to apply and there is a requirement for staff to follow the contact procedures where they are poorly.

Staff should understand that any unauthorised absences or patterns in absence could lead to formal disciplinary proceedings being undertaken.  This could include monitoring high levels of sickness, late attendance or lower levels of performance at work due to the effects of too much ‘celebrating’!  It is also worth checking employee contracts or handbooks to see whether pay can be suspended for unauthorised absences.

All employee requests for holiday during this time should be considered in a fair and consistent manner, and the same applies for any other major sporting events coming up – the Olympic Games for example.  However, not everyone likes football, and those who don’t, should not be forgotten!

During the footie-fest, it is more likely that managers will have to deal with competing requests for annual leave and not all requests may therefore be granted.  Where this happens, many businesses will operate on a ‘first come, first serve’ basis; but one option is to allow more flexible working during this time, on the strict understanding that this is a temporary arrangement.

This may include allowing staff to come in earlier and leave earlier, or work shorter hours with an arrangement on when the hours need to be made up.  Employees may be able to swap shifts around or take earlier/later breaks.

Any flexible arrangements need to be communicated before the Euro 2016 tournament starts so everyone is clear on what is available and what is not acceptable.

Most companies now allow, and even encourage the use of social media for business reasons, but it’s likely that there will be an increased usage of social networking sites and sporting websites covering the games.  Staff may watch lengthy coverage via work PCs or on their personal devices during working hours.

It’s therefore important to remind your staff before the tournament starts about your policies regarding internet use in the workplace and what is and is not acceptable.  If you decide to relax the rules a bit during Euro 2016 to keep staff motivated, you should still keep an eye out for excessive use.

Like some of my fellow train commuters, some employees might have a drink or two during and/or after the games, which is fine, unless they remain ‘affected’ when in the workplace.  Anyone found drinking at work or under the influence of drugs or alcohol in the workplace is likely to be subject to disciplinary proceedings – again, this is a key point to communicate out to all staff before the tournament starts.

So, my final point, it is vital that organisations remain operational through-out Euro 2016, and the best way to achieve this is to be flexible where you can and communicate the options available before the first whistle is blown on 10 June 2016 – this should mean your staff remain motivated and you remain functional.

In the meantime, I sincerely hope those commuters made it into work this morning…

International Workplace provides an employment relations support service which ensures your HR policies, practices and procedures are fully compliant to ensure maximum effectiveness and minimise the risk of litigation..

If you have any queries, please do contact the International Workplace HR team on 0871 777 8881 or get in touch online