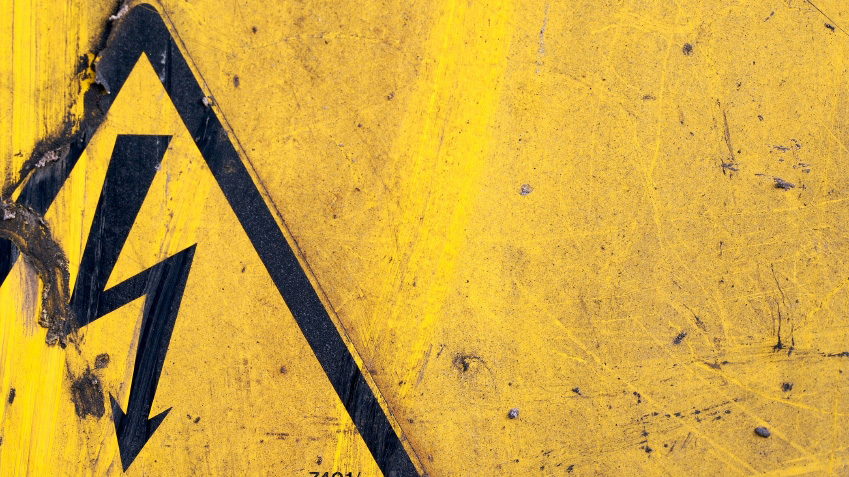 Two Facilities Management companies have been sentenced for safety failings after a worker was electrocuted during work on a data centre in Middlesex.

Balfour Beatty Engineering Services Ltd (BBES) was contracted to carry out multi-million pound infrastructure upgrade works at the data centre in Hounslow, while Norland Managed Services Ltd (NMS) was already contracted to provide mechanical and electrical maintenance and had effective control of the site.

The Court heard the function of some new power distribution units being installed was to provide two potential power supply sources to the centre’s data storage equipment. One source was an existing substation on the site and the other was a new substation installed as part of the works.

Connection of the first three of these units to the existing data centre infrastructure was scheduled to take place over the weekend of 16-18 October 2010. Last minute modifications to the units required them to be tested with two live supplies to ensure they functioned correctly before being connected to the data centre’s existing infrastructure. The first unit was successfully modified, tested and connected to the existing infrastructure. However, Martin Walton, a cable jointer employed by subcontracted company, Integrated Cable Services Ltd, was electrocuted when his forehead made contact with the 415V live terminals of the second unit.

During the sentencing hearing and the earlier trial, the UK Health and Safety Executive (HSE) told the Court the underlying cause of the incident was a succession of failures indicative of the complete breakdown of BBES’s management of health and safety in relation to this project, particularly the breakdown of communication.

NMS issued a permit-to-work to Martin Walton, allowing him to reroute the existing site power supply through the new distribution unit, in the knowledge it had the potential to receive a supply from a source not under its control and without confirming that the other supply was isolated.

“Although BBES claimed to have been under pressure from a difficult and demanding client, they cannot be excused for having lost sight of the need for the effective control of risks arising from the work being carried out under their control at this data centre.

“Permit to work systems were operated poorly or not at all. Not one person involved in the work at the time of the accident had an accurate overall understanding of the work being carried out and, as a consequence, Martin Walton and others were unknowingly working in the vicinity of exposed live electrical terminals.

“NMS, who were operating an effective permit to work system in relation to the equipment under their own control, made no effort to ensure that the work they permitted did not create risk at the point at which it interacted with equipment under BBES control.”