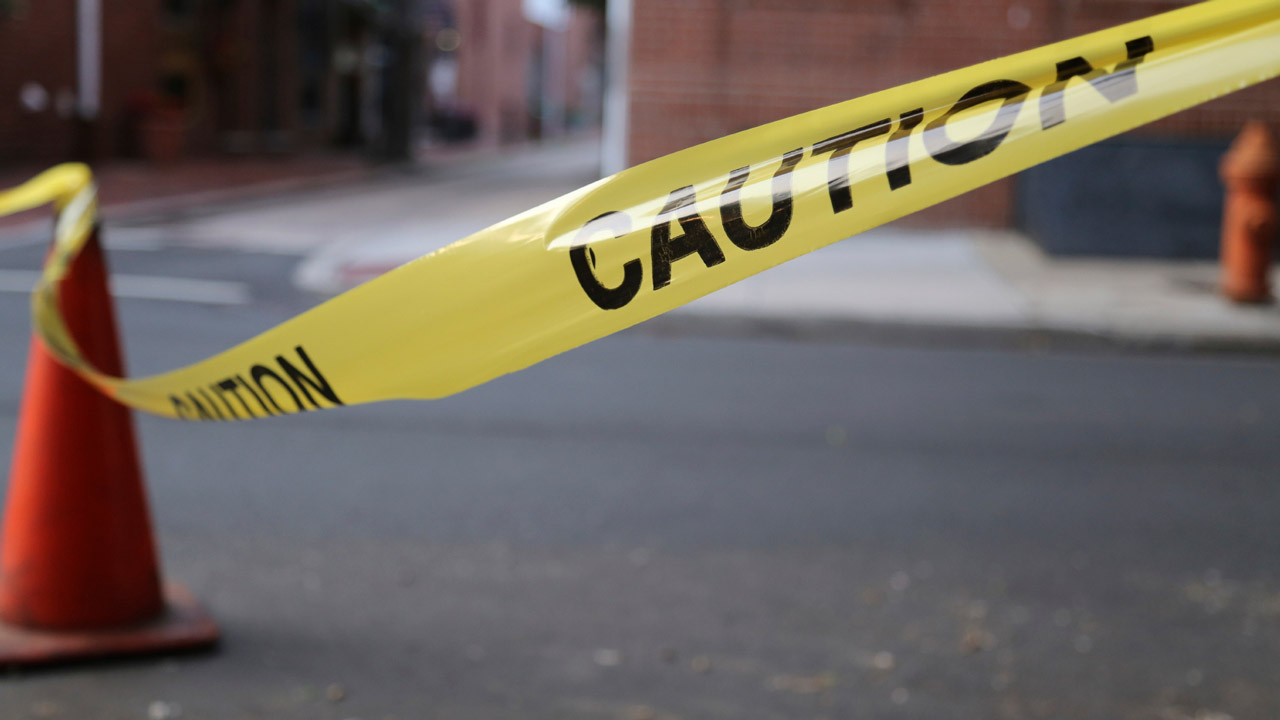 The case follows a tragic accident on 4 June 2013 in which a four year old boy, who was in the store at Bicester Outlet Village with his parents, was fatally injured after a large free standing mirror fell onto him.

Following a fatal accident at work, the authorities can bring a court case on a number grounds:

In the last seven years, since the change in CM legislation, there has been a wide discrepancy between traditional H&S cases and CM cases with no clear logic as to which cases fall into which category.

At the same time there are proposals to increase fine levels for H&S matters bringing them more in line with the turnover and size of the organisation. We’ve already seen this change earlier in June 2014 for environmental breaches and the new proposals for H&S are likely to be given the green light in November 2015.

Accepting that fines for larger organisations will rise, it seems to be irrelevant to those left behind after a following accident whether it’s for corporate manslaughter or H&S breaches. Of course the organisation concerned might have different view as a ’manslaughter’ conviction is likely to evoke more connotations and be more emotive. This also has to weighed against the likelihood that the H&S breach route is more likely to succeed and if the fines are likely to be at the same level as it would be for manslaughter charge – does it really matter anyway?

Let’s not forget in all these tragic cases, loved ones, family members and colleagues are left to carry out without that person close by - that’s the really penalty.

International Workplace run a Corporate Health and Safety Briefing which looks in detail at this case and others like it and is also IOSH accredited.