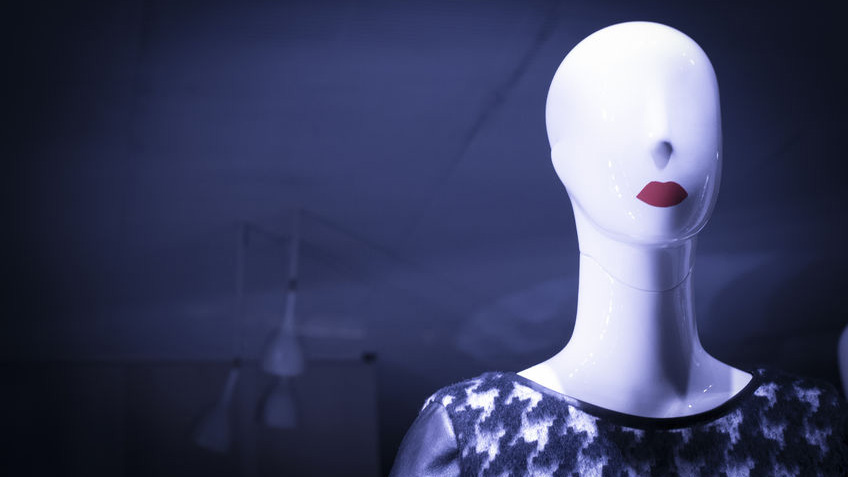 Have you ‘Got the look?’

The US Supreme Court recently ruled in favour of Samantha Elauf, a young Muslim who at the age of 17 years was refused a job at Abercrombie & Fitch on the basis that her black headscarf did not fit in with the ‘classic East Coast collegiate style’ and therefore violated the company’s ‘look’ policy.

Whilst Samantha passed the first stage of interview whilst wearing the hijab, she remained blissfully unaware of the company’s ‘look’ policy or that her attire was of any consequence to her application. For that reason, she did not state why she was wearing the scarf.

When she was informed she did not get the job because of her scarf, she brought a claim of religious discrimination. The legal question for the US Supreme Court was whether or not Samantha was required to specifically ask for a religious accommodation in order to obtain relief under Title VII of the Civil Rights Act of 1964, which prohibits religious discrimination in hiring.

The company argued that Samantha’s failure to inform the company of her reasons for wearing the headscarf left them simply guessing that she was a Muslim and therefore not wearing it as a fashion statement. Whilst the company admitted it ‘suspected’ she was Muslim, her failure to state it and therefore specifically seek a religious exemption was, according to the U.S Circuit Court of Appeals in Denver, a sufficient reason to deny her protection from religious discrimination.

The Supreme Court however, overturned that judgment and instead found in favour of Samantha; stating that because the store admitted it ‘suspected’ she was Muslim and then went on to deny her the job because of her religious practice, entitled Samantha to sue under federal employment discrimination law.

In the landmark judgment, Justice Scalia stated that Samantha did not have to make a specific request for a religious accommodation to obtain relief, the relevant act forbids adverse employment decisions with a forbidden motive….“whether this motive derives from actual knowledge, a well-founded suspicion or merely a hunch”.

This leaves the position in the US as one where employers generally have to accommodate job applicants and employees with religious needs if the employer at least has an idea, a suspicion or even merely ‘a hunch’ that such accommodation is necessary. Failure to do so will entitle the employee to bring a claim of religious discrimination.

This position is not dissimilar to that in the UK. Under the European Convention of Human Rights, job applicants and employees have a right to manifest their religious beliefs and under the Equality Act 2010, employers must make reasonable accommodation for individuals’ religious beliefs.

In pursuing a similar claim of religion or belief discrimination in view of a dress code policy, the legal question for an indirect discrimination claim would be whether the limitation on the claimant’s right under the European Convention on Human Rights to manifest their religious beliefs is proportionate given the legitimate aims of the employer, and therefore justifiable. In the UK, employers seeking to place restrictive criteria on clothing/jewellery will usually only manage to demonstrate that the criteria is justifiable if they can be shown to be for reasons to do with health and safety and are proportionate means of achieving that aim.

Companies often have a dress code policy to project a corporate image generally. Whilst it is permissible to have such policies portraying a certain ‘look’, they must not be unlawfully discriminatory. They must apply equally and not put individuals with certain beliefs at a particular disadvantage, unless it is justifiable to do so for reasons such as health and safety.

Interestingly, it appears that Abercrombie & Fitch’s sister company, Hollister, has its own ‘look’ policy in place here in the UK. If Hollister ever had the same ‘no scarf’ policy in its ‘look policy’ in the UK, it is unlikely that it would be able to justify its reasons for such a policy and it is therefore equally likely that such a policy would be held to be discriminatory in the UK as well.

However, I note there is a requirement for men to be clean shaven. If this is still in the handbook, Hollister may wish to exercise caution over its right to enforce this element of the policy as it could be seen as discriminatory towards Sikh men in the UK in the same way as the scarf was for Samantha Elauf in the US.