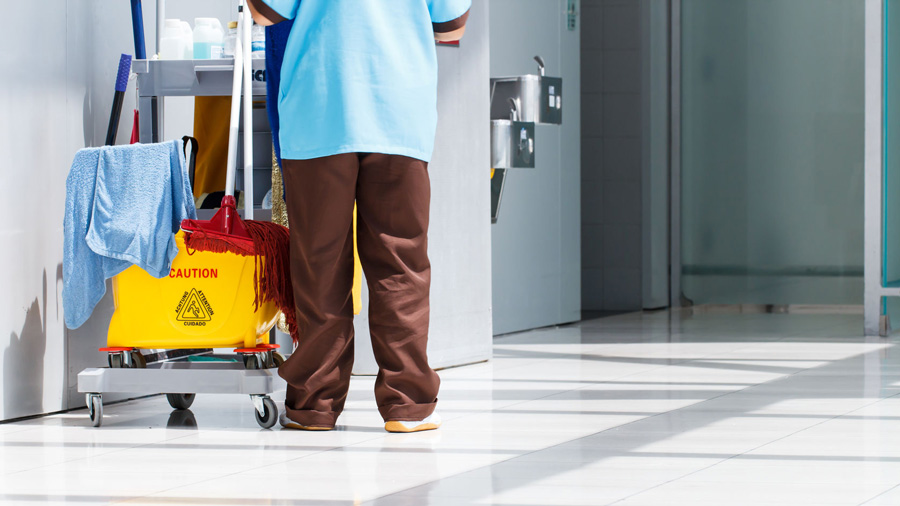 The cleaning sector contributes over £8 billion pounds to the British economy every year and now a campaign to promote good working conditions has been launched by an industry-led taskforce set up by the Equality and Human Rights Commission.  The taskforce, chaired by EHRC Deputy Chair Caroline Waters, includes leading businesses, trade associations and trade unions.

The report also found many examples of good practice. These included cleaning firms with policies in place to promote equality and also clients who entered into longer-term contracts.

"The Commission’s role is to promote and enforce the laws that protect our rights to fairness, dignity and respect. It has been a great privilege to have worked over the past year or so with so many people who are committed to improving the working conditions of cleaning operatives.

It is fantastic that taskforce members drawn from across business, industry, trade associations, government, voluntary bodies and trade unions have come together with their thoughts, ideas and energy, and with a real appetite for tackling the problems our original report revealed.

We very much hope the tools we have now produced will help to bring real and lasting change for commercial cleaning operatives."