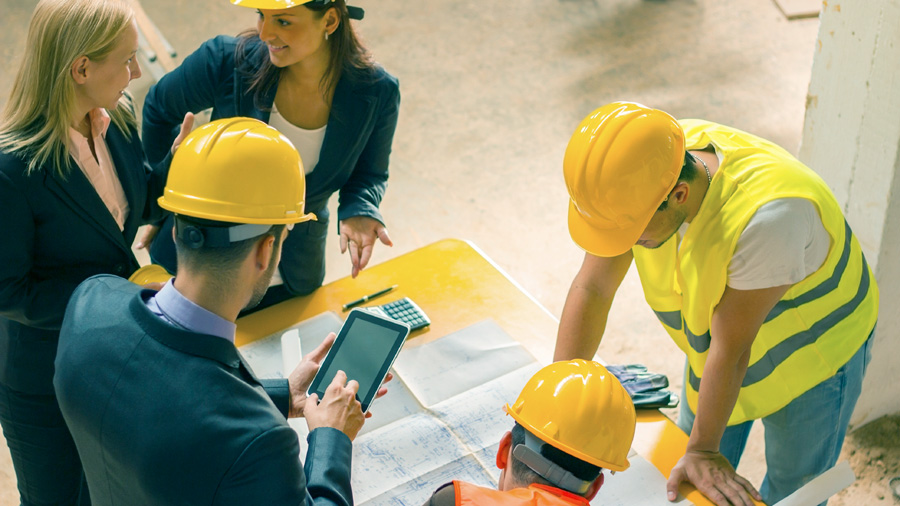 CDM 15 came into force on 6 April 2015, aiming to streamline the management of health and safety for larger and/or more complex construction projects in the light of the Löfstedt review of regulation in the health and safety sector.

One of the main changes was to do away with the role of CDM Coordinator, moving the responsibility for the coordination of health and safety to the Principal Designer.

Recognising that there would be construction projects that would have started before the CDM 15 came into force on 6 April, but would continue for some time after that date, the new rules introduced transitional arrangements, one of which concerned the appointment of the CDM Coordinator.

Under the transitional arrangements, if a CDM Coordinator had been appointed by the Client before 6 April 2015, then the Client was required to appoint a Principal Designer to replace the CDM Coordinator by 6 October 2015, unless the project has come to an end before that date.

Clients now have just a week to ensure they comply.

International Workplace has partnered with the BIFM to produce a new Guidance Note on the updated CDM Regulations 2015, which was launched in the summer. To download a copy, click here.