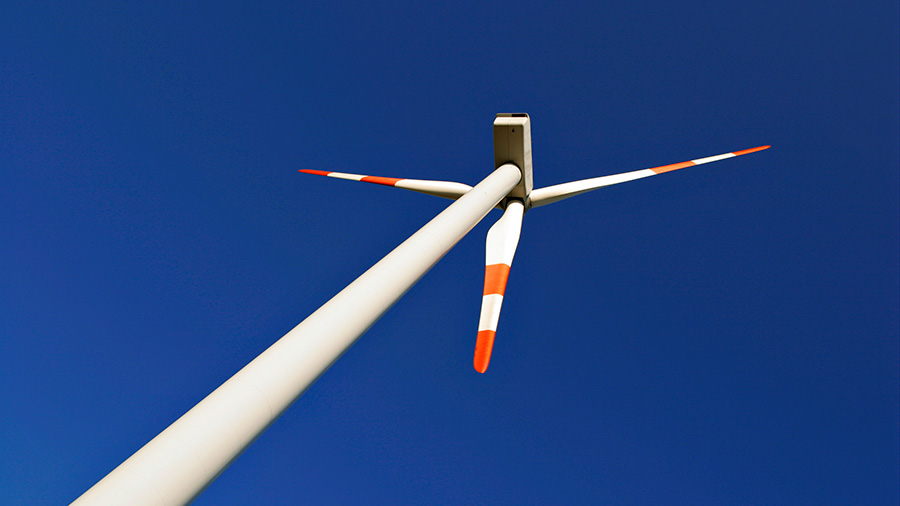 2015 is set to be the year we see climate change discussed more than ever before. This may leave businesses with some key questions to answer on how they can address the issue and also reap the rewards from tackling climate change.

Last week, the Institute of Environmental Management and Assessment (IEMA) revealed results from a recent poll which suggested that the next UK Government should take a stronger international leadership stance on climate change and energy issues.

According to this research, 91% of IEMA Members agree that the next UK Government will need to work hard to strengthen its leadership and commitment on domestic and international climate change issues.

Of the 833 responses, 92% of IEMA members agree with a call for the next Government to strengthen its commitment and investment in relation to future climate change risks e.g. in flood risk management and in broader climate change adaptation.

“Leading by example in carbon reduction” was recognised by nearly six in ten (59%) of those surveyed as the top priority for UK international commitments.

“Collectively, these results demonstrate a professional urgency on climate change.”

“There is an undoubted need and support for continuing strong domestic action and UK international commitments. IEMA members are making a strong call for renewed political climate leadership from the next UK Government.

“Recent pledges from the main party leaders are welcome signs of intent, but clearly professionals working on the receiving end of past Government policy are not fully convinced. IEMA will look to engage constructively with the next Government, working with our members to present critical evidence and experience from the front line climate change professionals.”

Domestically, it is also clear that the members of IEMA are supportive of renewed climate leadership with some important policy gaps highlighted in the survey results.

It was revealed that those polled show ambition to see the UK lead by example on its plans to halve 1990 emissions by 2027, with 83% stating that the UK’s current carbon targets were either suitably ambitious or under ambitious.

IEMA’s poll also looked at whether Government carbon reduction policies have over-focused on the very largest companies and neglected the importance of action and policy drivers for wider businesses – SMEs and large companies. Results found that 63% believe there is a need for the next Government to rationalise the number of energy and carbon schemes affecting the very largest organisations. Meanwhile, 53% recognise a case for more financial support to smaller businesses such as tax breaks or loans for implementing energy savings measures.

“It will be difficult for any party to sell strong action on climate change to business leaders and the general population in advance of the general election. These segments of society will fear increased regulation and a consequent slowing of the current fragile economic recovery. Natalie Bennett of the Green Party is the exception to this statement; with a significant following that rightly expect strong policies and action in this field. I for one will certainly view the Green Party electoral results with considerable interest, with voters disenchanted with the central three parties in British politics; the last few years have seen a significant rise in Green popularity.

“The real requirement here is for a global commitment to emissions reduction as part of the COP21 talks in Paris later in 2015. This will enable the UK and other EU member states to take action without the fear of generating unequal hindrance to domestic industry compared to international competitors.”

The United Nations Climate Change Conference will be held in Paris, France later this year. The international climate conference is set to be held at the Le Bourget site from 30 November to 11 December 2015, with the objective of achieving a legally binding and universal agreement on climate, from all the nations of the world.

Last week it was reported the European Commission has outlined its vision of a UN climate deal. Governments should target greenhouse gas emission cuts of ‘at least’ 60% on 2010 levels by 2050, the report says, with countries belonging to the G20 taking the lead. Europe’s own initial contribution will be 40% carbon cuts on 1990 levels by 2030, a decision backed by member states last October and set to be confirmed this month.

“The biggest thing that could come out of the Paris talks is a significant advance in the move towards a global price for carbon emissions through “market mechanisms” identified in the draft negotiating text for this conference. Organisations wishing to avoid these costs should plan the best way to minimise emissions now, gaining competitive advantage over less flexible competitors.”

While some other countries – including China and the United States – have outlined their domestic plans for slowing global warming beyond 2020, they are yet to formally hand details to the United Nations.

With an informal deadline of 31 March for nations to declare their intentions, it already appears that many countries are likely to miss that cut-off date. It has recently been reported that Australia is set to announce its targets in July following a review process.

Released on Friday (27 February), the Swiss Government stated that 30% of those cuts will be achieved within the country, with the remaining 20% through carbon markets or other forms of offsets.

“This objective of a 50% reduction in emission reflects Switzerland’s responsibility for climate warming and the potential cost of emissions reduction measures in Switzerland and abroad over the 2020-2030 period.

It was also revealed that the Government is discussing a long-term target to reduce emissions 70-85% by 2050 on 1990 levels.

However, it appears the country has a long way to go. In 2012, Switzerland said its emissions were just 2.8% below 1990 levels.

Commenting, Christiana Figueres, Head of the UN Climate Change Secretariat, which will compile national plans, welcomed the Swiss submission and said she looked forward to many more in the coming weeks and months.

“Switzerland is today demonstrating leadership, commitment and its support towards a successful outcome in Paris in ten months’ time – it is the first but will not be the last!”

“With the UN’s Ad Hoc Working Group on the Durban Platform for Enhanced Action (ADP) taking place in Geneva last month, it is no surprise to see Switzerland release its National climate change targets in contribution towards the UN climate change deal.

“It is great to see the level of ambition presented in these targets. Environmentalists may be somewhat concerned by 20% of the 50% total emissions reduction target being proposed to be through emissions offsetting and overseas projects rather than a focused effort to minimise domestic emissions; with little information yet released concerning mechanisms and financing available for emissions reductions within Switzerland. I will certainly be paying close attention to other national targets released this month.”