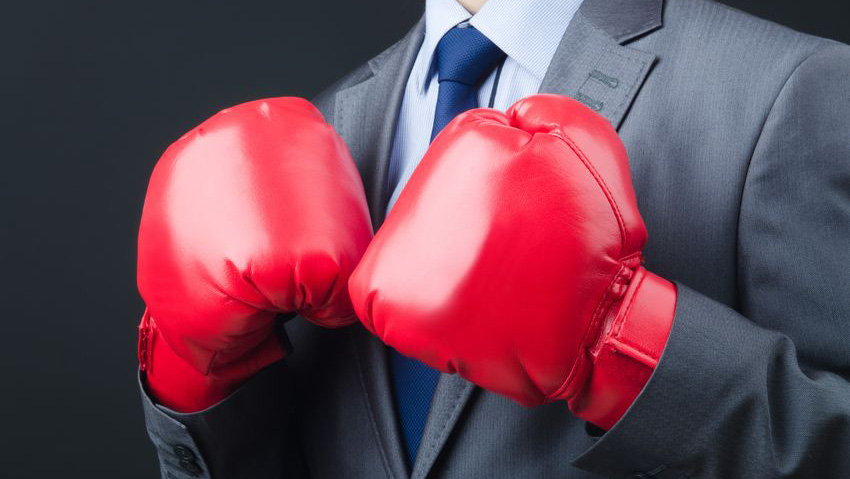 New research from Acas has revealed that only 53% of successful complainants in employment disputes receive the pay awards granted to them by Employment Tribunals without the employer being made to pay up.

By contrast, the study shows that over nine out of ten (93%) of people have received compensation payments through Acas mediated settlements without the need for enforcement.

Acas conciliation is a free voluntary service that tries to resolve workplace disputes between employers and their workers before they reach the more serious stage of an Employment Tribunal. An Acas conciliator can broker a formal settlement through a legally binding agreement.

The research looked at Acas settlements in disputes that had the potential to be Tribunal cases (Pre-Claim Conciliation) and cases where Acas provides conciliation to individuals after an Employment Tribunal claim has been lodged (Individual Conciliation) before the introduction of Early Conciliation in April 2014.

It goes to show the positive influence mediation can have on taking the heat out of an employment dispute.

"Mediation in my opinion is a vital step for employers and employees when disputes take place. It seems sensible to have the step at the Tribunal stage to avoid lengthy costs and time where possible and has been shown to work in many cases.

"However, the true value of mediation comes into place before this stage to seek to avoid the need for legal action. Mediation can be extremely successful, we have experienced many success stories through the service we offer and I would encourage any employer to consider it at an earlier stage.”

"Disputes in the workplace are inevitable and mediation can avoid longer term issues. Communication is often overlooked when disputes happen and emotions are high, but in reality it's this simple but focused approach that can transform a situation."

As the Acas research shows however, where mediation fails, a case goes to court, and is found in favour of the complainant; employers need to accept the decision of the court.

"Whilst I am aware that this happens, we have never had a situation where our clients have refused or been unable to make payment. I would assume that this is more likely to be smaller companies or perhaps those who feel the decision very unfair.

"If I had a client who was considering not paying I would advise strongly against it. Ultimately, if a court has ruled against you then an employer has a choice to appeal, which can be expensive and of course further time will be taken so is often not a route worth pursuing in many cases.

"As such, employers need to accept the decision and pay the award. If they don’t, individuals are left taking further court action and this seems not just unfair for those individuals, but also the employers that do pay.”

"Whilst I sympathise with employers having to pay awards and costs for a Tribunal; choosing to not pay is not the answer, but instead invest time in considering what went wrong and how this may be avoided in the future.

"I understand the Government are looking to crack down on this and I would welcome that."

The study also looked at the types of workplaces, compensation amounts for pay awards and the topics of the disputes that Acas had settled. It found that:

So is mediation most appropriate in cases of unfair dismissal?

"Mediation can deal with any situation so should not be restricted; but I can see at the Employment Tribunal stage that unfair dismissal may be easier to resolve than perhaps a discrimination issue where emotions may be higher.

"However, I do feel mediation could work for any issue and would encourage employers to use it where it is appropriate for them."

The research ‘Payment of Acas conciliated settlements’ followed up individual cases that had been resolved by Acas between January and the end of March 2014.

To the see the full report, please click here.

If you are looking for support in this area or require further information, get in touch to find out how International Workplace can help. Call us on +44 (0) 871 777 8881 or visit our website.