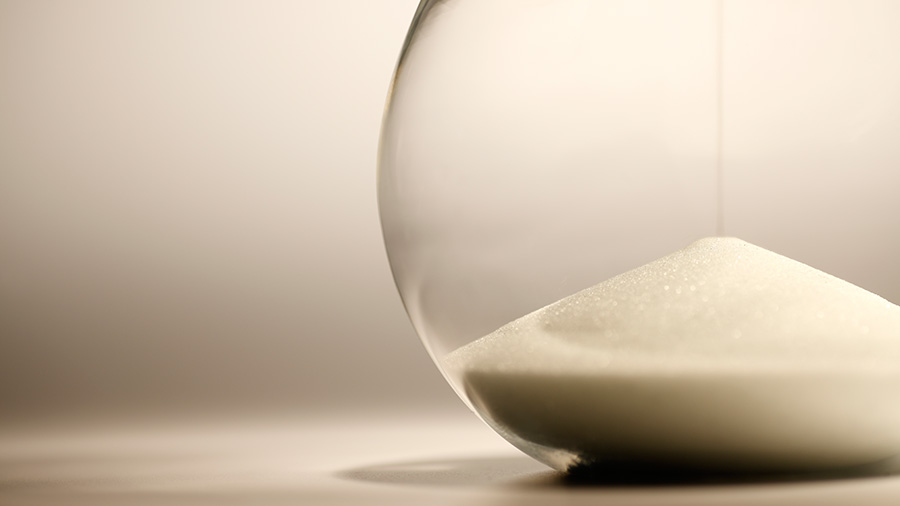 Many employers are struggling with the concept that most employees simply cannot be forced to retire anymore. With more employees choosing not to retire, what does this mean for employers and what can they do?

On 6 April 2011, the default retirement age was abolished. Prior to that date, employers could dismiss employees fairly on the grounds of retirement. Most contracts of employment also contained a contractual retirement clause where the employment would automatically end at a specified age, usually 60 or 65 years. The employer would choose the age the employee retired and normally pension schemes matched up their benefits to that age.

Compelling employees to retire is no longer lawful. Unless compulsory retirement at any age can be objectively justified or there is an Occupational Requirement (“OR”) defence, an employer cannot force an employee to retire.

Objective justification requires an employer to show it is a proportionate means of achieving a legitimate aim. This is not an easy task given the Judge’s comments in the Supreme Court’s decision in Seldon v. Clarkson, Wright and Jakes (2012) IRLR 590 (SC). Here, a retired partner challenged the decision to force him to retire to facilitate succession for younger solicitors. Despite finding for the employer, Lady Hale stated in the decision “all businesses will now have to give careful consideration to what, if any, mandatory retirement rules can be justified”.

Therefore for many employers, objective justification or OR will not be arguments which can be run validly. Instead, they are facing an increasingly common situation where employees who would previously be expected to retire are choosing to work on.

If an employee is performing their role satisfactorily, then there should not be any issue over the employee working beyond what would have been their previously anticipated retirement age. The issue arises when their performance is not meeting the employee’s standards.

Employers in these situations often assume it is acceptable to have a chat with the employee about their retirement. If an employer does this, then the employee can complain successfully that the discussion alone constitutes direct discrimination on the grounds of their age, unless the OR defence applies.

Employers who take this approach are often ignorant of the fact retirement is no longer an option to lawfully exit an employee. Often they apply assumptions about the employee’s personal life as well. For example, they assume the employee can give up work because they will have paid off their mortgage and any children will be grown up etc. Nowadays these assumptions should not be relied on. Employees may well have had a second or third relationship later on with a young family to support or they may be financially assisting children with property purchases.

Alternatively, some employees do not wish to retire simply because they feel they are not ready to or they may feel validated by the role they perform and do not want to give it up.

In any event, employers have to exercise caution when they have an underperforming employee who previously may have been compulsory retired. If there are issues with their performance, then the employee should be managed in the same way as any other employee would be, to avoid successful claims for unlawful discrimination. Unfortunately, this does usually mean instigating a performance review plan or capability process. Alternatively, if there is an issue around attitude and/or conduct generally then unfortunately the disciplinary process would need to be triggered.

There could also be medical reasons why the individual’s performance has declined. Dementia for example could result in a decline in performance. Employers again should be careful and avoid making stereotypical assumptions, such as assuming that due to being a certain age they could have specific conditions associated with in the past with that age. Early onset dementia is something which could occur at a much younger age for example. An employer needs to be careful about how they approach medical conditions.

If informal discussions take place early on over any concerns regarding an employee’s performance and they are given the opportunity to give any reasons why they think their performance has declined, then that should hopefully lead into a conversation about any medical concerns. If there are concerns about a potential medical condition, then the quickest approach is usually to seek an independent Occupational Health Assessment – but it is important in doing so that an employer asks the right questions to ascertain the position on their condition. I would recommend seeking expert input from an employment lawyer on this before approaching the Occupational Health Assessment, otherwise money could be spent without obtaining the responses you need to make decisions.

It is not an easy decision for employers of long serving employees who have performed well in the past to start taking steps to manage their performance. In some cases we have been involved in; employers have in the past resisted putting formal processes in place and instead have changed their management style. The knock on effect can result in the employees ending up lodging grievances about the changed management approach or becoming ill with stress-related conditions. Instigating formal processes following informal discussions about performance could have avoided this and resulted in the improved performance or indeed as we have experienced with clients, the employee deciding they want to retire voluntarily.

Becoming frustrated with underperforming employees and not taking pro-active steps to manage them is ineffective at any age. Treating all employees the same and managing them effectively in line with your policies is the best approach.