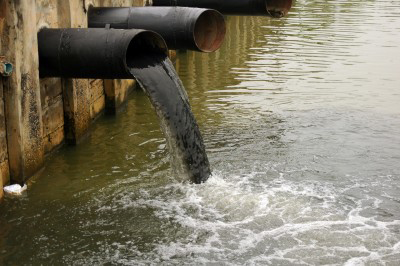 Thames Water fined £1 million for breach of its Environmental Permit

A record fine for Thames Water in a recent water pollution case supports the conclusion that ‘very large’ companies are likely to experience increasingly high levels of fines for environmental non-compliance.

The New Year started with a fine of £1million levied on Thames Water Utilities Ltd for repeated discharge of sewage into a branch of the Grand Union canal in contravention of its Environmental Permit.

This follows on from the 2014 Sentencing Guidelines which were brought in to provide greater transparency around the level of fines for environmental non-compliance. The starting point for determining an appropriate level of fine is based on the size of the company (where a ‘large’ company is defined as having a turnover of £50 million or greater), the extent of harm caused and the culpability of the company. Other factors are also taken into account, for example if the company has a history of repeat offending this would be an aggravating factor leading to an upward adjustment to the fine, whereas if the company can show an effective compliance programme in place, this would be a mitigating factor and the level of fine would be adjusted downwards.

However, the guidelines make no prescriptive recommendation for an appropriate level of starting point for ‘very large’ companies, except to state that, if a defendant company’s turnover greatly exceeds the threshold for large companies, …‘it may be necessary to move outside the suggested range to achieve a proportionate sentence’.

The latest Thames Water decision follows a number of other recent cases involving ‘very large’ companies including INEOS Chlor and Southern Water which show the courts taking an increasingly hard line in the level of fines levied. As stated by judge HHJ Bright QC when explaining the size of the Thames Water fine:

‘The time has now come for the courts to make it clear that very large organisations such as (Thames Water) really must bring about the reforms and improvements for which they say they are striving because if they do not the sentences passed upon them for environmental offences will be sufficiently severe to have a significant impact on their finances’.

Since the sentencing guidelines have been in place there has been evidence of significantly increased fines on conviction, particularly for organisations which come under the category of ‘very large organisations’ and for which there is no specific guidance.

Sue Gregson, environmental consultant at International Workplace, commented ‘these guidelines potentially affect all businesses. Having an effective management system in place which is properly implemented, operated and monitored, will reduce the risk of incidents and provide significant mitigation should a prosecution occur’.