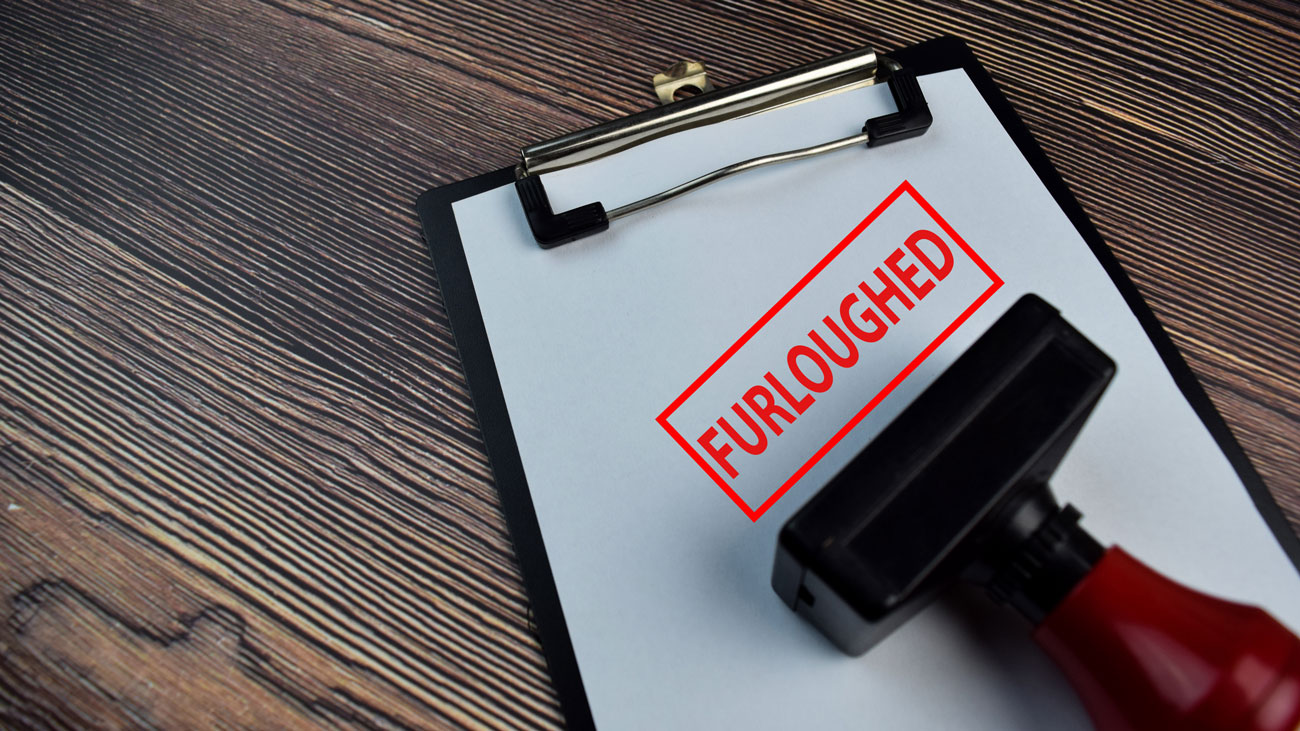 £1,000 bonus to bring back furloughed staff

Furlough has been a lifeline for millions, supporting people and businesses to protect jobs. But, says Chancellor Rishi Sunak, it cannot and should not go on forever.

As part of Sunak’s Plan for Jobs 2020 speech, he said that he recognised that when furlough ends, it will be a difficult moment.

“We have to be honest. Leaving the furlough scheme open forever gives people false hope that it will always be possible to return to the jobs they had before. And the longer people are on furlough, the more likely it is their skills could fade, and they will find it harder to get new opportunities. It is in no one’s long-term interests for the scheme to continue forever.”

Instead, Sunak advised, the furlough will wind down, flexibly and gradually, supporting businesses and people through to October, and a plan to prevent unemployment. A new policy will be introduced to reward and incentivise employers who successfully bring furloughed staff back – a new Jobs Retention Bonus. Sunak explained:

“If you’re an employer and you bring someone back who was furloughed – and you continuously employ them through to January – we will pay you a £1,000 bonus per employee.

“It is vital people aren’t just returning for the sake of it – they need to be doing decent work. So, for businesses to get this bonus, the employee must be paid at least £520 on average, in each month from November to January – the equivalent of the lower earnings limit in National Insurance. We will pay the bonus for all furloughed employees.

“So, if employers bring back all nine million people who have been furloughed, this would be a £9bn policy to retain people in work.

The speech also detailed other planned measures to increase employment, including a £2bn 'kickstart' fund that will fund six-month job placements for young people at risk of long-term unemployment and grants for employers that make new apprenticeship placements available.

However, the measures haven’t entirely been met with confidence. Peter Cheese, Chief Executive at the CIPD, said he was “not convinced” the job retention bonus would incentivise employers to bring back furloughed workers in greater numbers than they had already planned.

“A simpler way of protecting jobs, and especially those of younger people, would be to extend the job retention scheme for key sectors such as hospitality and leisure beyond October,” he said, adding it would be a “more effective use of public funds”.

TUC General Secretary, Frances O’Grady, said the chancellor should have announced targeted support for the hardest-hit sectors like manufacturing and aviation.

“Struggling businesses will need more than a one-off job retention bonus to survive and save jobs in the long-term.

“Unions campaigned for a job guarantee scheme. Kickstart is a good first step. But if the government allows vital industries to go the wall, unemployment will surge and the recession will last far longer.

“The more people we have in decent work, the faster we can work our way out of recession. We must create jobs through more new public investment in new homes, childcare, faster broadband, better transport and green tech.

“The government should have announced extra investment in jobs across all public services – starting with filling the 200,000 vacancies in the NHS and social care. And if the chancellor wants people to have the confidence to eat out, he should have announced a pay rise for hard-pressed key workers rather than dining out discounts for the well-off.”