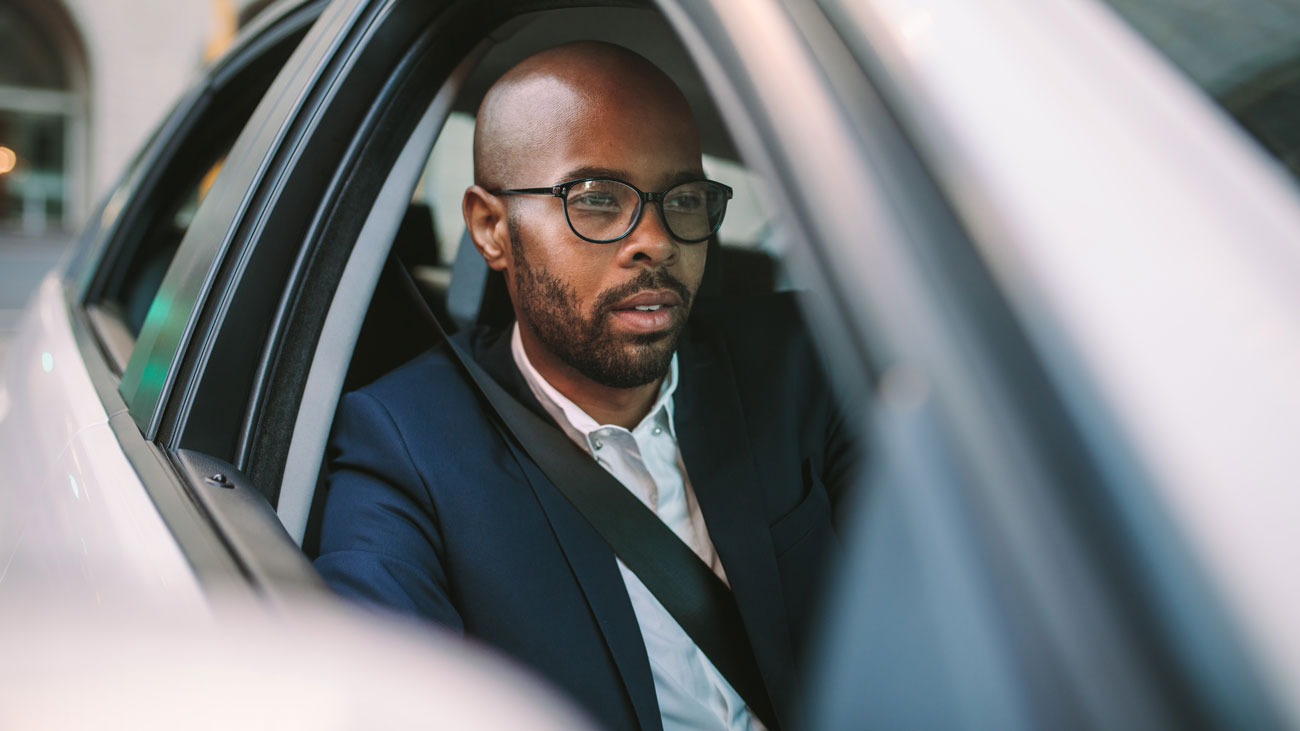 Urgent action is needed to tackle the stagnation in the number of people killed or injured in collisions involving drivers working or travelling on business, according to IAM RoadSmart.

The road safety charity’s concerns about a worrying lack of progress in driving down the number of work-related traffic incidents are highlighted in its latest white paper, ‘The Role of Business Drivers.’

In the paper IAM RoadSmart calls on all groups – the Health and Safety Executive, drivers and their employers, government and police – to do more to address the fact that there has been virtually no change in the number of fatal and serious injury road crashes on UK roads in the last decade.

The number of collisions involving people driving for business has remained static, at one in four of all incidents, over the same period.

The paper also highlights some alarming practices and attitudes when it comes to employers and their drivers:

Neil Greig, IAM RoadSmart director of policy and research, says in the report: “Employers need to do more to drive change across their workforce and to take their responsibilities to keep staff safe, particularly when they’re behind the wheel for business.”

The report also highlights the issue of the so-called ‘grey fleet’ drivers - those using privately owned vehicles for work-related journeys. This growing sector is one in which employers still need to exercise their responsibility for staff health and safety, according to the road safety charity: “The penny hasn’t dropped for many organisations that their responsibility for a grey fleet driver is exactly the same as for a company car driver.”

It added: “If companies are expecting their employees to use their own vehicles for business journeys, they must ensure they are doing so safely and with appropriate guidelines, if they are to stay within the law.”

IAM RoadSmart states responsibility for the disappointing lack of progress in reducing the number of collisions involving people driving for business must be shared between government, HSE, police, employers, vehicle manufacturers and drivers themselves.

It adds that the Corporate Manslaughter Act introduced in 2007 was expected to underpin safer business driving and safer roads objectives – but to date, not a single person has been prosecuted or sent to jail under it in relation to death caused by a company car driver.

Director Tony Greenidge said: “Where there is clear evidence of poor driving behaviour, no employer of a driver involved in an avoidable death while undertaking a business journey has been anywhere near a prosecution. It seems the legislation has proved difficult to apply.”

IAM RoadSmart has called for road safety to be at the heart of procurement practice in UK industry. It says that if a business cannot demonstrate a strong commitment to legislation compliance with regards driving for work safety, then they run the increasing risk that they might be disadvantaged when bidding for contracts in both the private and public sector.

For a copy of the full report click here.