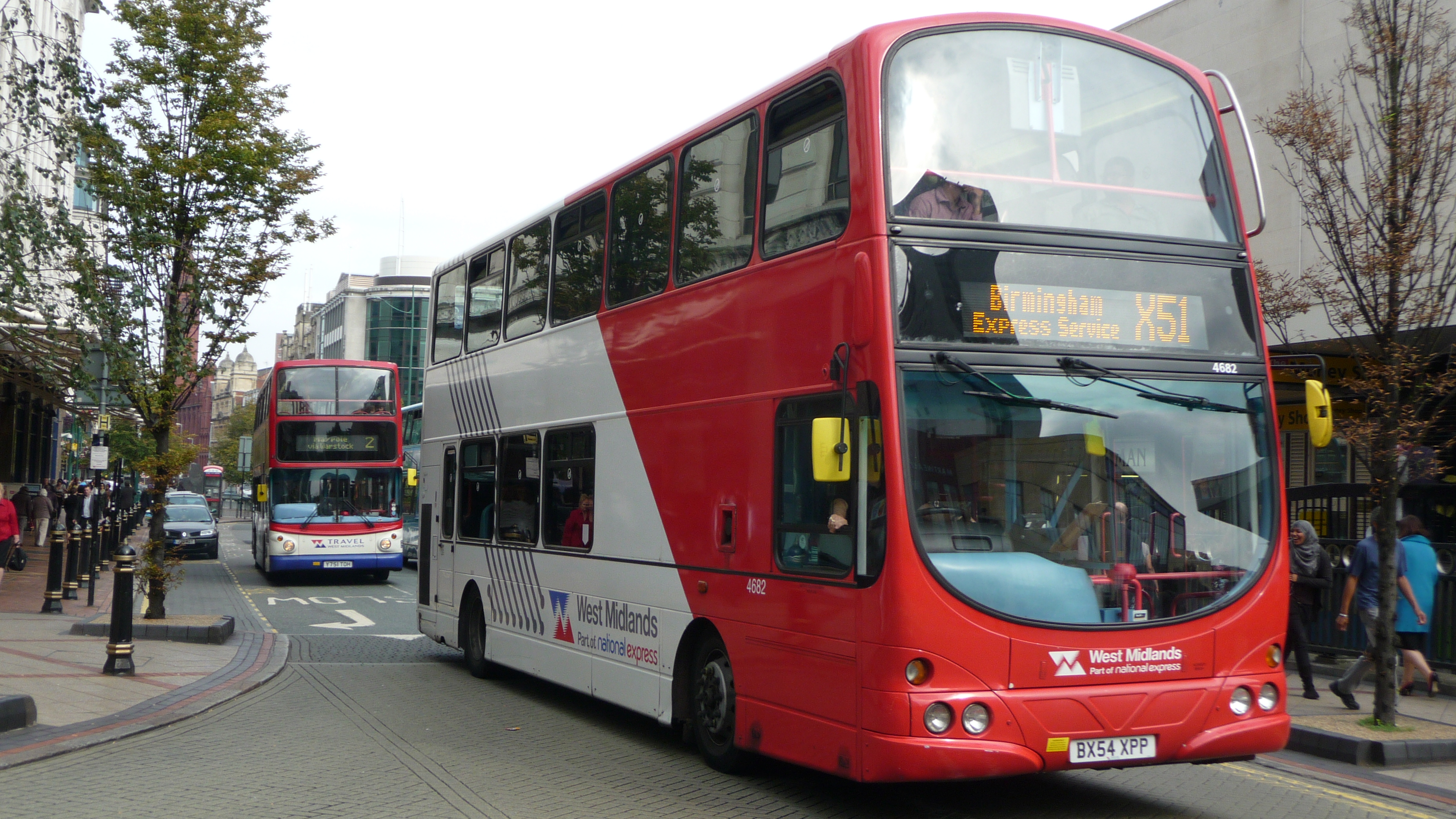 A bus driver who ran a red light has won his case for unfair dismissal, after a judge ruled that a “five second” lapse in judgement should not discount more than 30 years of good service.

Abdul Jabbar had worked for National Express West Midlands and its predecessors for 37 years before he was fired for driving through a red traffic light on a major road in the West Midlands town of Dudley.

Although the 59-year-old driver did not deny that he had skipped the lights, he claimed the company’s decision to sack him was too harsh and was inconsistent with the treatment of other drivers involved in similar incidences.

While Jabbar acknowledged that the incident was not ‘trivial’, he noted it was the type of offence that other employees had been merely given warnings for, albeit final warnings. Before the incident took place, the bus driver had neither been involved in a driving accident nor received a driving penalty for 32 years.

In handing down the judgment, judge Glyn Lloyd accepted that Jabbar’s actions were “a five-second momentary lapse of concentration on his part, by a driver who sits in the cab facing the unpredictable environment of busy city roads eight to ten hours each day”.

“While only a first instance [tribunal] case, this is a timely reminder that dismissal for an act of gross misconduct may not always be statutorily fair where it falls outside the band of reasonable responses. An employer should always consider, and be able to evidence, whether a lesser sanction would have been more appropriate in the context of the case as a whole."

“Employers often assume that dismissal will always be fair when gross misconduct is proven. This is not the case, as this case highlights. It’s crucial that an employer considers all circumstances of the case, including the employee’s individual circumstances, and assesses it on its own merits before deciding on an appropriate sanction.”

Jabbar, who is of Pakistani heritage, also brought claims for age and race discrimination, but these were dismissed. The bus driver had alleged that one of the real reasons National Express West Midlands chose to dismiss rather the discipline him was because he was a long-standing member of the company’s final salary pension scheme.

A remedy hearing is due to take place on 26 July.

This article first appeared at peoplemanagement.com and is reproduced with kind permission.