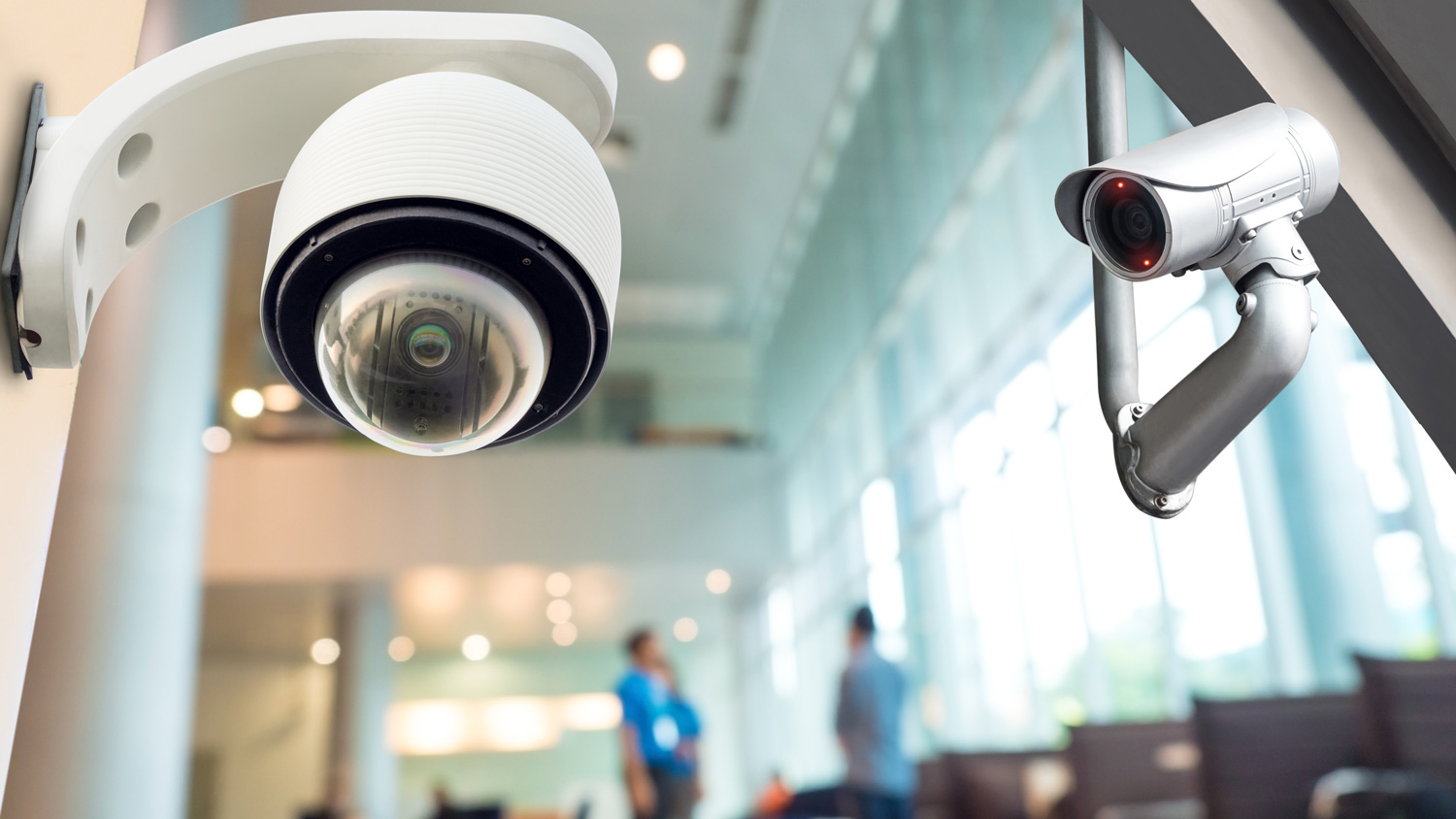 A business owner has been prosecuted for failing to register with the ICO because she was using in-store CCTV.

Kavitha Karthikesu pleaded guilty to the offence under Section 17 of the Data Protection Act at Coventry Magistrates’ Court on 1 February. She was fined £200, ordered to pay £439.28 prosecution costs and a £20 victim surcharge.

The defendant was operating CCTV cameras as part of her business premises licence but said she didn’t realise this meant she had to register with the ICO. The annual fee for most businesses is £35.

Ms Karthikesu had not responded to repeated warning letters from the regulator telling her she was in breach of the Act. She told the court she thought the letters were spam and was unaware of the Information Commissioner’s Office.

“The message here is simple, if you are a business operating CCTV cameras you must be registered with the ICO. Business owners need to be aware of their obligations when dealing with people’s personal data and this includes footage from CCTV cameras. Being ignorant of the law and the regulator is no excuse; you could end up spending a day in court and receiving a fine, as well as suffering reputational damage to your business. This could all be avoided with some due care and attention.”

The ICO’s CCTV Code of Practice gives guidance to companies using CCTV and business owners can also talk about any data protection issues with trained advisors by calling the ICO’s helpline on 0303 123 1113.

This article first appeared at ICO.org.uk and is reproduced with kind permission.