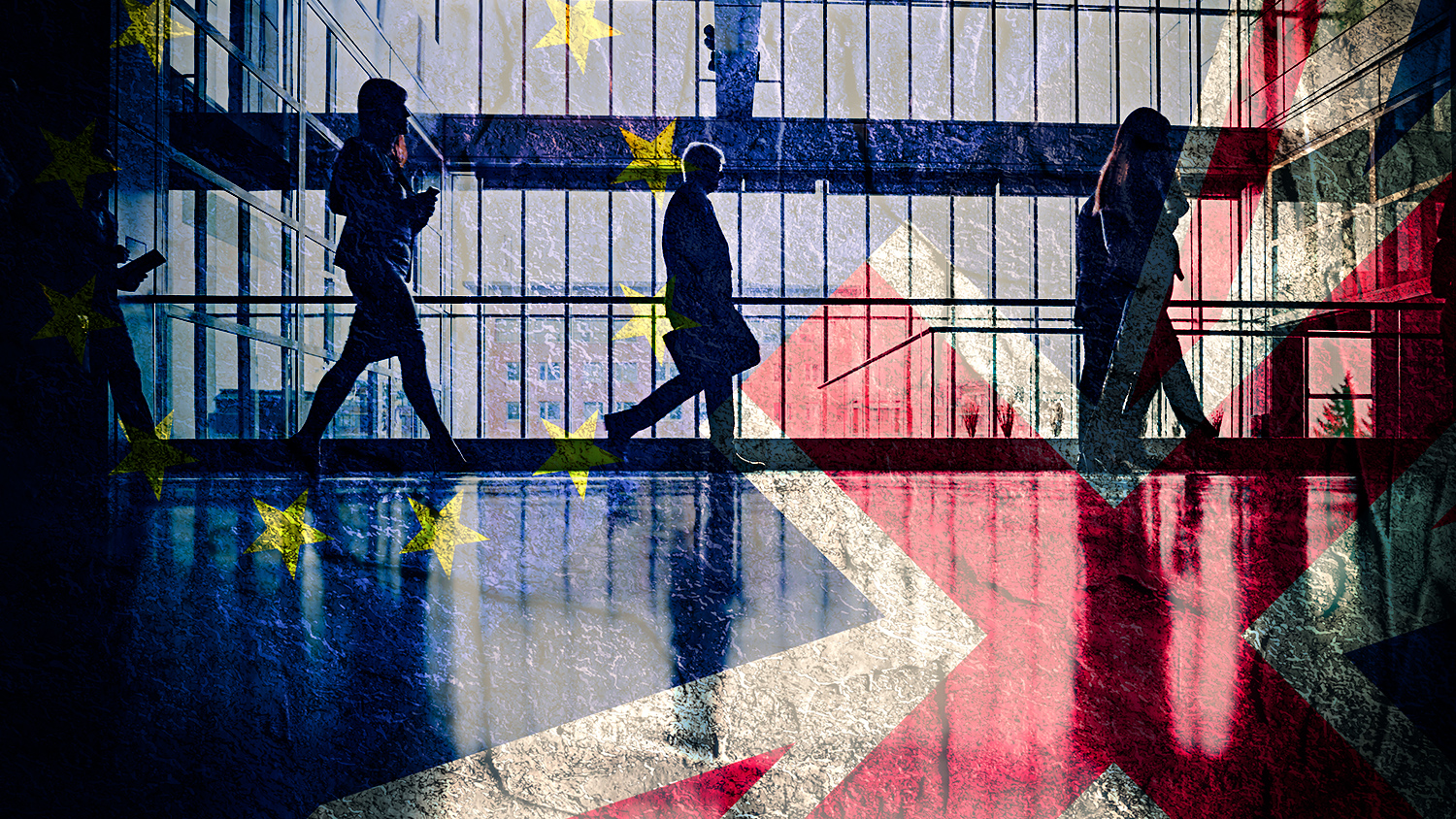 Businesses still unable to prepare fully for a no deal Brexit

New research from the British Chambers of Commerce shows a concerningly high number of UK firms aren’t ready for a no deal Brexit. Business has consistently called on government to avoid a messy and disorderly exit but in light of the political turmoil and relentless uncertainty, clearer and more consistent information is needed to help them prepare.

A survey of over 1,500 firms from across the country found that in the midst of conflicting political messages over the likelihood of no deal and remaining gaps in government guidance, two-fifths (41%) of UK businesses have not done a Brexit risk assessment. Those that trade internationally (63%) are far more likely to have carried out a risk assessment on the impact of Brexit to their business than their counterparts that trade in the UK only (35%).

There has been a welcome jump in those that have carried out a Brexit assessment since last year (35% in 2018 and 57% in 2019), but with just weeks until a potential no deal exit, there is still a large proportion of firms that aren’t in a position to prepare for the impact.

Political turbulence and ongoing uncertainty about the final outcome of the Brexit process is hampering business planning, making it impossible for firms to know what to prepare for. While there has been an increase in the guidance available from government on conditions in a no-deal, the advice needs to be clearer and more consistent.

In a no deal scenario, firms that trade with Europe will face new customs procedures at the border. The results show that even among internationally active UK businesses:

BCC campaigned successfully for the government to automatically issue EORI numbers, which are critical for trading across borders, to all VAT-registered businesses. Now, the British Chambers of Commerce is calling on HM Government to either automatically enrol or support businesses to access these other important customs and border facilitations.

The business group also continues to encourage all companies – not just those trading across borders – to consider the potential impact of Brexit on their operations. UK-only businesses will face impacts linked to their own suppliers and customers, or to changes elsewhere in the economy, and should take steps to assess these.

“Businesses do not want to see a messy and disorderly Brexit, but ongoing uncertainty means they must prepare for all possibilities as the October deadline looms.

“While more firms have taken basic steps to prepare for change than was the case last year, and government has stepped up communication to businesses, ongoing uncertainty makes business planning with confidence next to impossible. Companies are told to plan but are being presented with a moving target.

“Businesses are facing significant changes on multiple fronts, and need official guidance that is consistent, precise and easily accessible, enabling them to trade in any scenario. Yet, there are many areas where there simply isn’t enough clear and actionable information for businesses to mitigate some of the impacts of an unwanted no-deal exit.

“Low levels of awareness around special customs and trade schemes are of particular concern, as this highlights the potential for disruption at borders in an unwanted no-deal situation. Companies should be automatically enrolled or supported to enrol in these schemes to increase trader readiness.

“Our evidence yet again reinforces the importance of averting a chaotic exit on 31 October.”