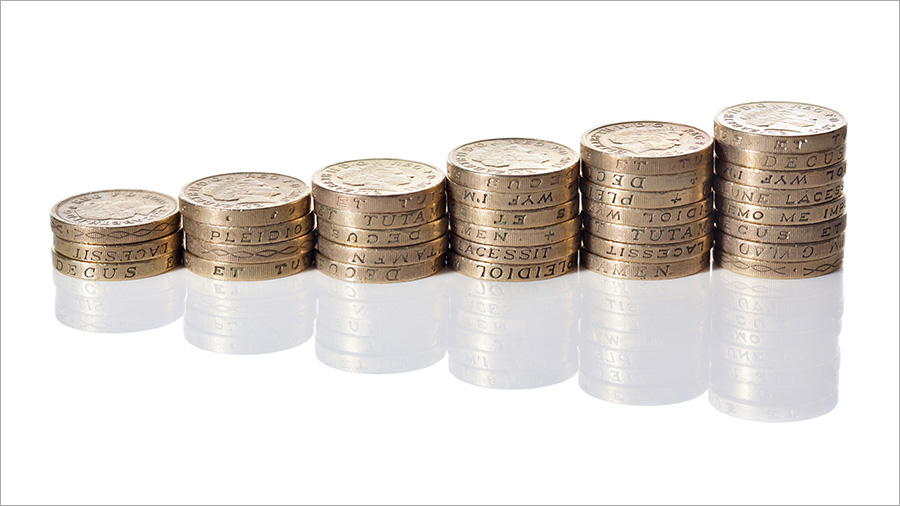 The move would provide a legal obligation on firms to pay their contractors this minimum rate and would give leverage to the solo self-employed to raise their labour rates.

The research, published on 20 November, which was supported by NatWest, also found that ‘liquid’ workers, such as gig economy workers and the self-employed, face greater barriers to financial inclusion compared to traditional workers. They are less likely to hold financial products and are almost twice as likely (28%) to be turned down for financial products due to their employment history than traditional employees (15%).

The report’s findings support previous research from IPSE which found that an overwhelming majority (90%) of self-employed people worry about their current financial situation, with 36% not feeling secure about their financial future.

The research also revealed that:

The report calls for a package of solutions to improve financial security for the liquid workforce, including a minimum wage, better financial services for people on flexible incomes, a more inclusive welfare system, measures to radically boost pensions take-up, and more support with financial management.

The report’s further recommendations include:

“Self-employed workers are not protected by the safety net that many of us take for granted, from sick pay to maternity cover. This bargain is only fair if self-employed people earn enough to cover the additional risk they take on, but too often in Britain today this is simply not happening. That’s why we are calling for a new, higher minimum wage for the self-employed.”

“The liquid workforce now accounts for 15% of the UK labour market and continues to grow. With the rate of innovation and change within the financial services sector, it is vital that we explore how the workforce is changing and how this will impact their financial services requirements. In order to support a strong workforce and a strong economy we need to make sure we are reviewing our business models to keep up with these changing needs.”

The current National Minimum Wage rates for 2019/20 are: