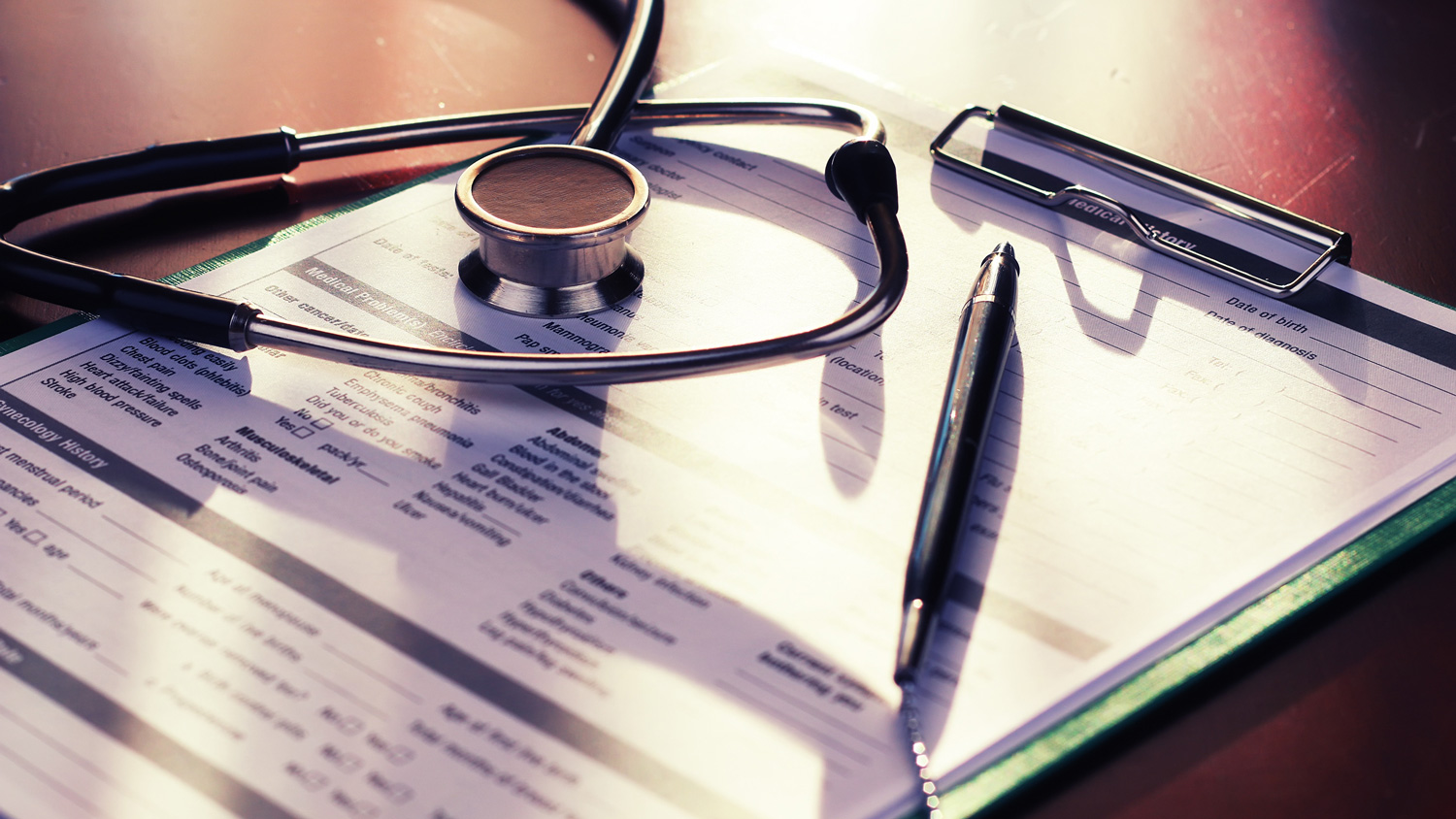 One in ten female workers don’t earn enough to qualify for statutory sick pay, according to new TUC analysis published on 4 October.

The analysis shows that 1.4 million women employees earn less than £118 a week – the qualifying threshold for statutory sick pay. As a result, they can’t claim the protection if they fall ill.

The analysis also reveals that:

The TUC is calling for the minimum earning threshold to be scrapped.

“No one should worry about falling into debt or struggling to pay their bills when they’re ill. It’s not right that women and insecure workers are most likely to miss out on sick pay – just because they are low earners. The government needs to get on and protect every worker if they fall sick.”

Working people can currently get £94.25 per week Statutory Sick Pay (SSP) if they’re too ill to work. It’s paid by the employer for up to 28 weeks. Workers need to have been off work sick for four or more days in a row to receive the payment.

ONS data from 2018 shows that women and young people are more likely to be on zero-hours contracts and 41% of women in employment are part-time compared to 13% of men.