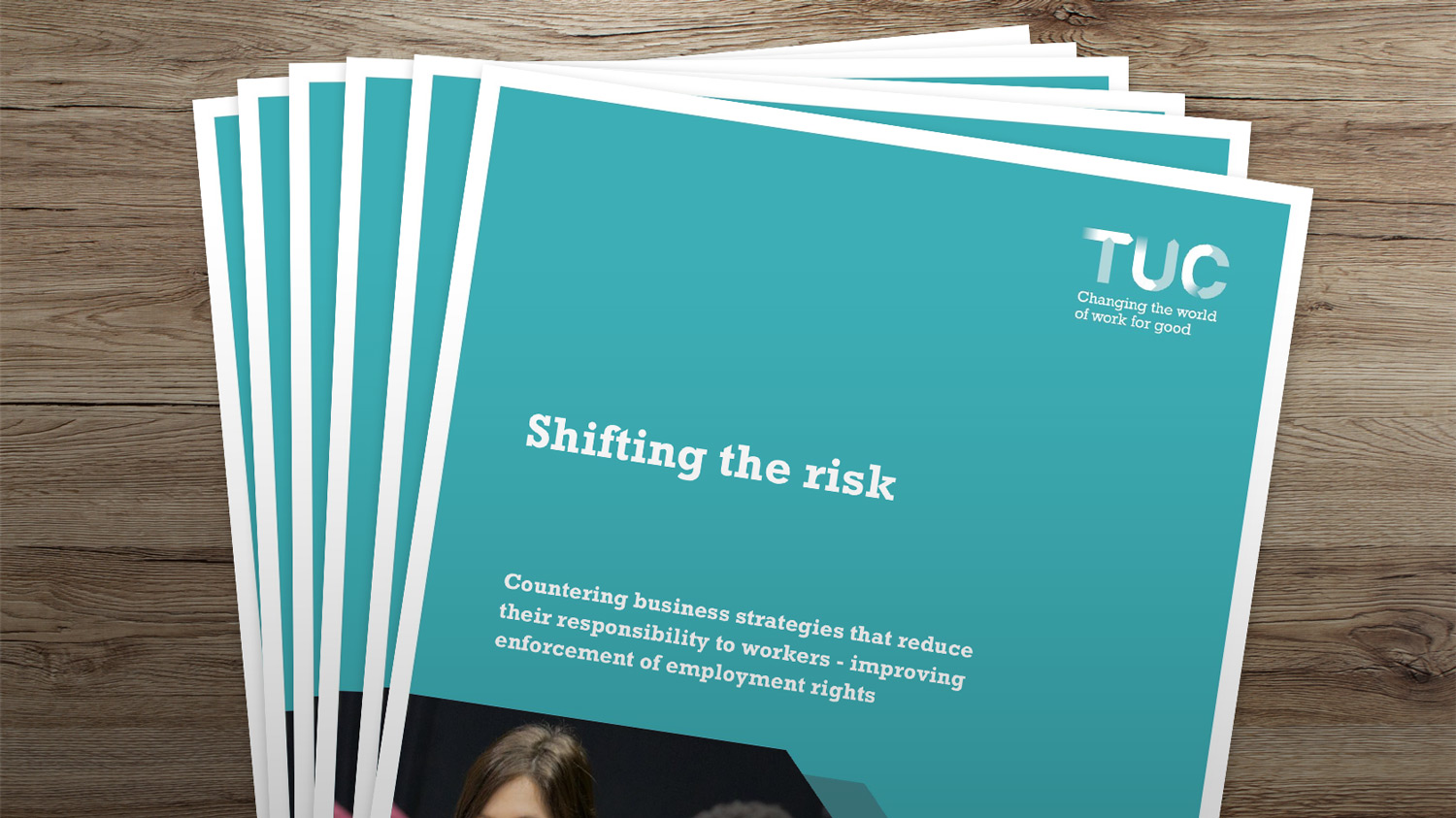 The TUC has called on the government to give UK supply-chain workers the right to challenge their parent employer over minimum wage and holiday pay abuses.

The TUC says that unless joint liability is extended to parent employers, many supply chain workers will remain at risk of being cheated out of holiday pay and the national minimum wage.

The Low Pay Commission estimates that as many as 580,000 workers do not receive the legal minimum.

However, under the current law a fast food worker at a McDonalds’ franchise couldn’t bring a claim against McDonalds’ HQ if they were paid less than the national minimum wage.

The same applies for other supply chain workers.

However, a hospital cleaner working for an outsourced company in the health service couldn’t bring a claim against an NHS trust if they weren’t given their correct holiday pay.

The same applies for other supply chain workers.

The TUC wants joint liability laws extended so that workers can bring a claim for unpaid wages and holiday pay against any contractor in the supply chain above them.

This would be similar to countries like Australia where Fair Work laws extend liability to franchisors like McDonalds.

“This is an issue that affects millions, from fast food workers to people working on building sites. Employers have a duty of care to workers in their supply chains. They shouldn't be allowed to wash their hands of their responsibilities.

“Joint liability must be extended to parent employers. Without it they can shrug their shoulders over minimum wage and holiday pay abuses. Our labour enforcement laws urgently need beefing up. We look forward to raising this with Sir David Metcalf.”

A copy of the report can be found at: https://www.tuc.org.uk/sites/default/files/Shifting%20the%20risk.pdf