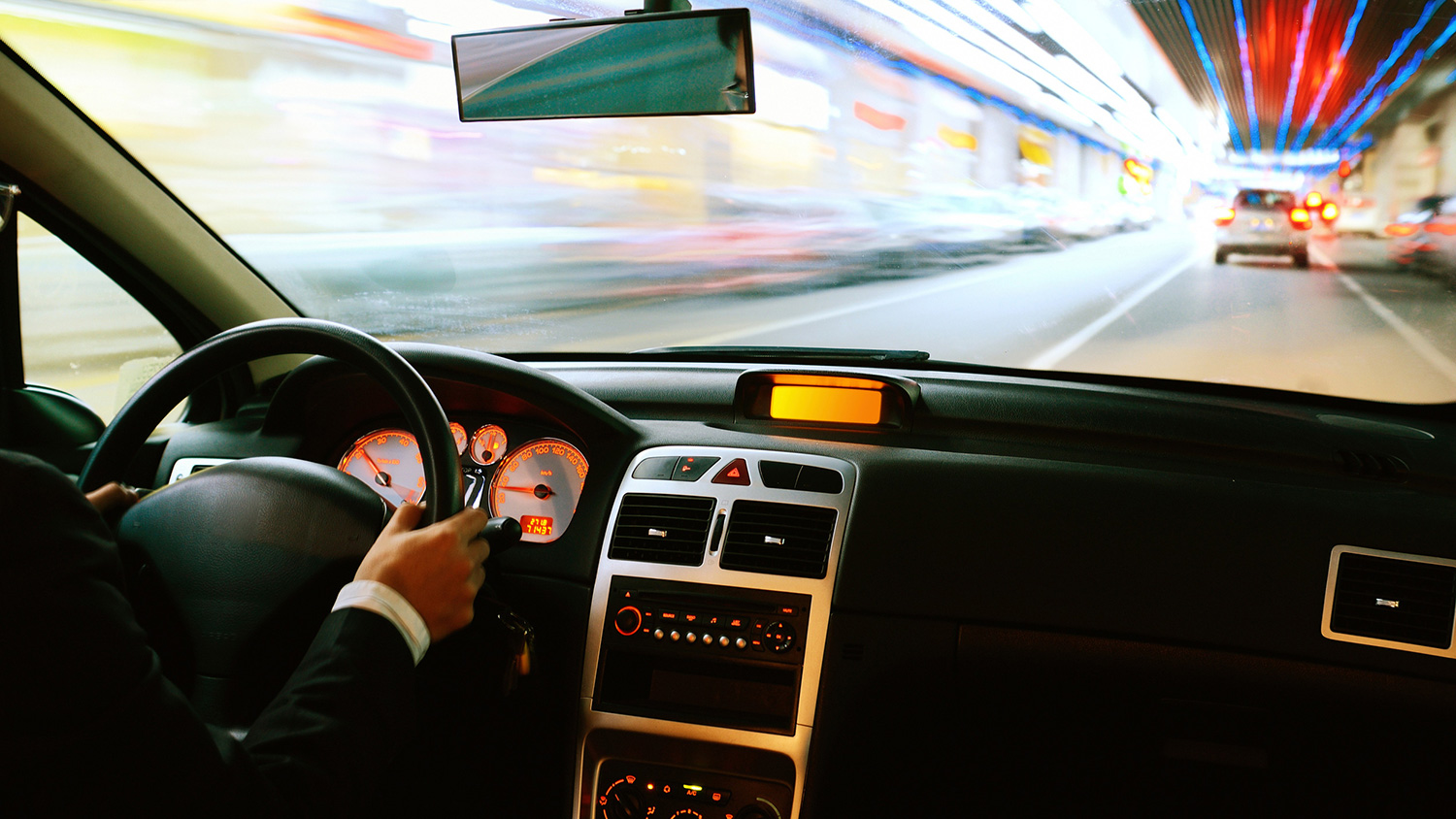 Corporate manslaughter and driving at work: 10 years on

The Corporate Manslaughter and Corporate Homicide Act 2007 (CMCHA) received royal assent in July 2007 and came into force on 6 April the following year.

Championed by then Labour Home Secretary John Reid, it was intended to replace the existing common law offence of corporate manslaughter, which had led to only a handful of successful prosecutions of businesses and organisations, following workplace deaths.

Many in the transport and driver risk management arena welcomed the new legislation, believing it would make it easier to hold organisations more closely to account for the wellbeing and safety of those engaged in driving for work, with safety benefits for other road-users.

Under the CMCHA 2007, an offence is committed if a gross breach of duty of care – and a person’s death – are the result of “the way in which (the organisation’s) activities are managed or organised by its senior management”.

By avoiding the need to pinpoint a ‘controlling mind’, it was meant to be easier to prosecute large companies – with a lower standard of proof required. It was expected to lead to more convictions of large companies.

However, has it worked? IAM Roadsmart has issued a whitepaper, which examines specifically whether the Act has had the desired effect on driver safety in the corporate fleet sector. Here we give a brief overview of the questions the white paper asks.

There is an absence of driving-for-work prosecutions, does this suggest there is not a problem in that arena?

The evidence presented in the white paper suggests otherwise.

The Occupational Road Safety Alliance (ORSA), in its ‘Crash and Casualty Data study’, estimates that between a quarter and a third of all reported road casualties involve someone driving, riding or using the road for work.

The Health and Safety Executive report, ‘Driving at Work, Managing Work Related Road Safety’ puts the proportion at “more than a quarter” of all road incidents.

And the joint BVRLA (British Vehicle Rental and Leasing Association) and EST (Energy Saving Trust) study, ‘Getting to Grips with Grey Fleet’ is more specific. It reported, in July 2016, that:

“It is estimated that around 200 incidents involving someone at work, cause injury or death on the road every week. Road accidents are the biggest cause of work-related accidental death with the HSE estimating costs arising from ‘at-work’ road traffic accidents are in the region of £2.7bn per year.”

The white paper claims that the absence of prosecutions directly related to workplace driving makes it hard to gauge precisely what impact the CMCHA has had.

“In the lead up to the Act there was a lot of noise in the press and the industry about directors being carted off to prison. It got people to sit up but when it wasn’t matched by activity there were accusations of crying wolf and interest tailed off. Police have had opportunities to carry out prosecutions but instead pursued lesser road traffic offences. The industry at large is aware of this.”

Why have there been no driving-for-work prosecutions?

The question the white paper asks is, can the criminal legal system, which is built around crimes on the part of the individual, really be used to bring a large organisation to account?

The complexity of bringing a prosecution is made worse by a number of other factors.

According to John Webb, the key reason is that the bar for proving gross negligence on the part of management of health and safety is very high. In addition, the task of gathering sufficient evidence for a prosecution is onerous. Instead, police use easier-to-prosecute offences.

The paper reports that, in truth it would take many months, hundreds of thousands of pounds and vast manpower to amass enough evidence to prove gross corporate negligence in the case of, for instance, a company car driver suspected of causing a death while driving, while using a mobile phone.

Is corporate manslaughter a low priority?

Professor Steve Tombs (author of ‘The UK’s Corporate Killing Law; Unfit For Purpose’) says that within the HSE, corporate manslaughter is “too far down the pecking order” and that it has no dedicated team.

“It has not done what it was designed to do; bring to account large companies. Where the law falls down is in its ability to identify fault in one central headquarters location or with the senior executive; it is difficult with a big company spread over many geographic locations. You can always pin it down to the individual man or woman driving. Showing that he or she did not do something is easy to prove. But showing ‘he or she was failing to operate in a way that was required by the company’ is much harder.”

The lack of prosecutions of large companies under the Act is in stark contrast to the Health and Safety at Work etc. Act which in 2017 alone was used to bring several big firms to court over various health and safety incidents, including some fatalities.

So, has the lack of driving-for-work prosecutions created a feeling that there is minimal risk associated with non-compliance? IAM Roadsmart says yes.

“It seems clear that the authorities should have been taking a more robust approach under the CMCHA, if only to provide a serious deterrent to corporate bodies that choose to ignore it,” it says. “The disappointing truth is that the lack of prosecutions means that many companies want to know what the bare minimum is they can do for health and safety.”

Do we need a high-profile prosecution?

Would a big prosecution, following a driving-for-work road death, restore the reputation of the Corporate Manslaughter and Corporate Homicide Act within the transport arena?

It would certainly send an important message, according to John Webb:

“If you are a multinational organisation and you have directors getting prosecuted it’s not what investors or the public want to hear. We’ve not had one prosecution in the driving for work field yet, despite opportunities. It’s now down to a judgement call by the police and the Home Office to show how seriously they want to take it. The right decision would shake things up.”

“If a company director forced someone to drive too many hours in the day, or employed someone who had been banned (from driving) and there was a crash resulting in a fatality, a prosecution would help send a message to businesses that more care needs to be taken in this area.”

The white paper concludes that, instead of focusing on the advantages or disadvantages of the CMCHA, industry should look more closely at:

Rather than concern themselves with the Act, and how it can bring companies to account following a death, organisations should be concentrating on preventing deaths in the first place.

The full white paper is available to view here.