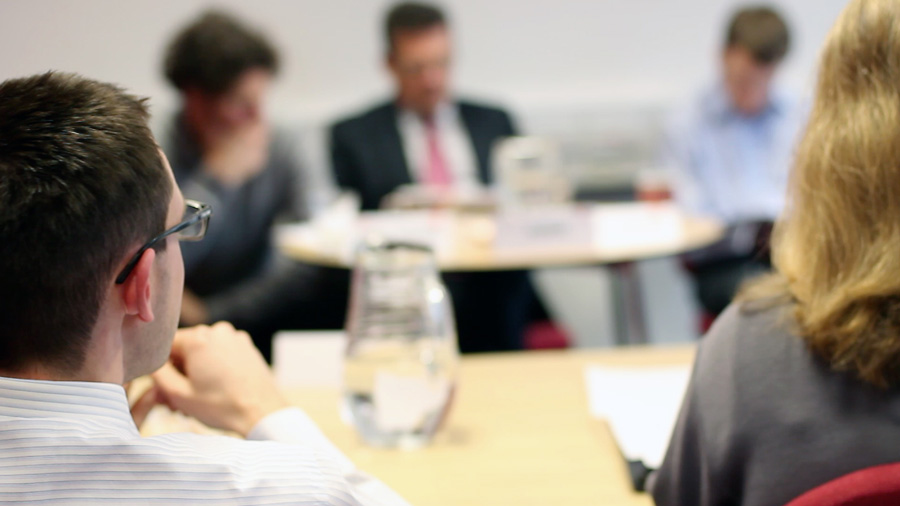 A bank worker who was tormented by colleagues because of her disabilities has won a record discrimination payout of £4.7million.

The woman, known only as AB, was run over by a car on her first day at work. She broke a leg and damaged a knee and was left disabled with permanent nerve damage, a limp and difficulty twisting and turning.

Despite its responsibilities, NatWest (her employer) did not offer the relevant support or adjustments. She was not offered occupational therapy, her workstation was not adjusted according to her needs and she was made to work at the counter against her wishes.

In addition, AB claimed she was shouted at and called stupid by other staff who insinuated that her disability made her ‘worthless’ and ‘no help’ to customers.

In 2013 AB was working at a branch in Stratford, east London, where the Tribunal found she was pressured into agreeing a demotion from customer adviser to customer services officer. She believed she was being demoted because of her disability as the deputy manager referred to her ‘limping around the branch’.

Months later she was also denied a transfer because staff thought her disabilities would limit her ability to perform her job. After six years of humiliation at several branches of NatWest, AB suffered severe depression and psychosis and now needs round-the-clock psychiatric care, the hearing was told.

Although she made the decision to resign from the bank in 2014, the East London Tribunal found she was the victim of unfair constructive dismissal.

RBS, which owns NatWest, was ordered to pay the record sum of £4,670,535 after a judge found the discrimination had contributed to AB’s mental health problems. A psychiatrist told the Tribunal that AB showed “severe depression, anxiety, conversion disorders and psychosis” and said he doubted she would ever return to work.

The banking group appealed against the decision, claiming that AB’s psychiatric condition was “entirely attributable” to other factors, including her road accident. But Employment Tribunal Appeal judge Mr Justice Swift ruled the original Tribunal’s reasons were “coherent and clear”. It is thought to be a record tribunal payout for disability discrimination.