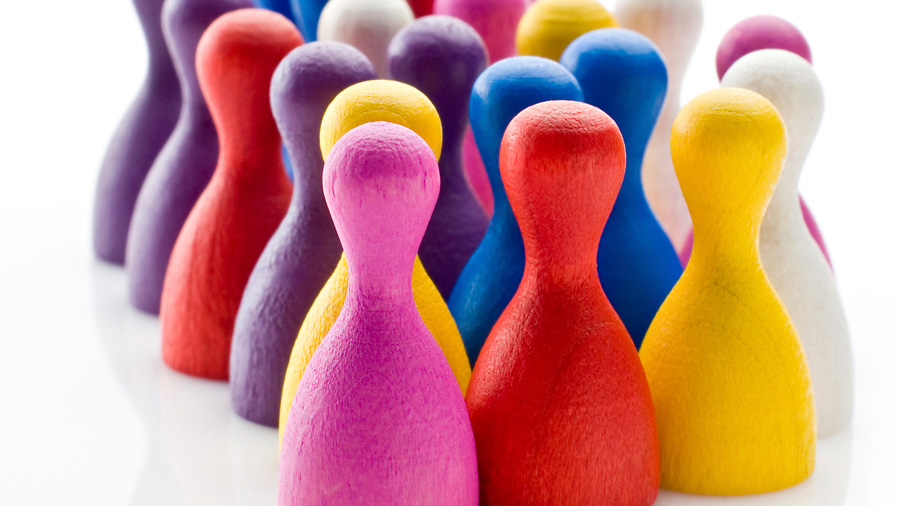 A new report from research and insight organisation ComRes suggests that British employers are struggling to manage expressions of religion and belief in the workplace, despite investing in learning and development.

The report, Belief at Work, analyses data gathered from two surveys carried out by ComRes in February 2017, and presents findings along with insights the firm gathered from professionals working in business, politics, media, and the world of religion and belief.

ComRes surveyed HR managers and adults in paid employment in Britain, to test awareness of seven of the Equality Act 2010 categories of protected characteristics.

Some of the report’s findings suggest that discrimination at work is still commonplace:

And the report notes that there is still work to be done to make training in equality and inclusion more effective. While 91% of HR managers surveyed thought their organisation was doing a good job of promoting religious inclusion and diversity at work, only a quarter (26%) of workers agreed.

The report summarises a central challenge for the L&D profession:

“We found that employers are working hard to build diverse and inclusive workforces, and are often offering training and support. Not all employees know that though and HR Managers are, perhaps unsurprisingly, more likely to say that they understand and work towards workplace diversity than employees are.”