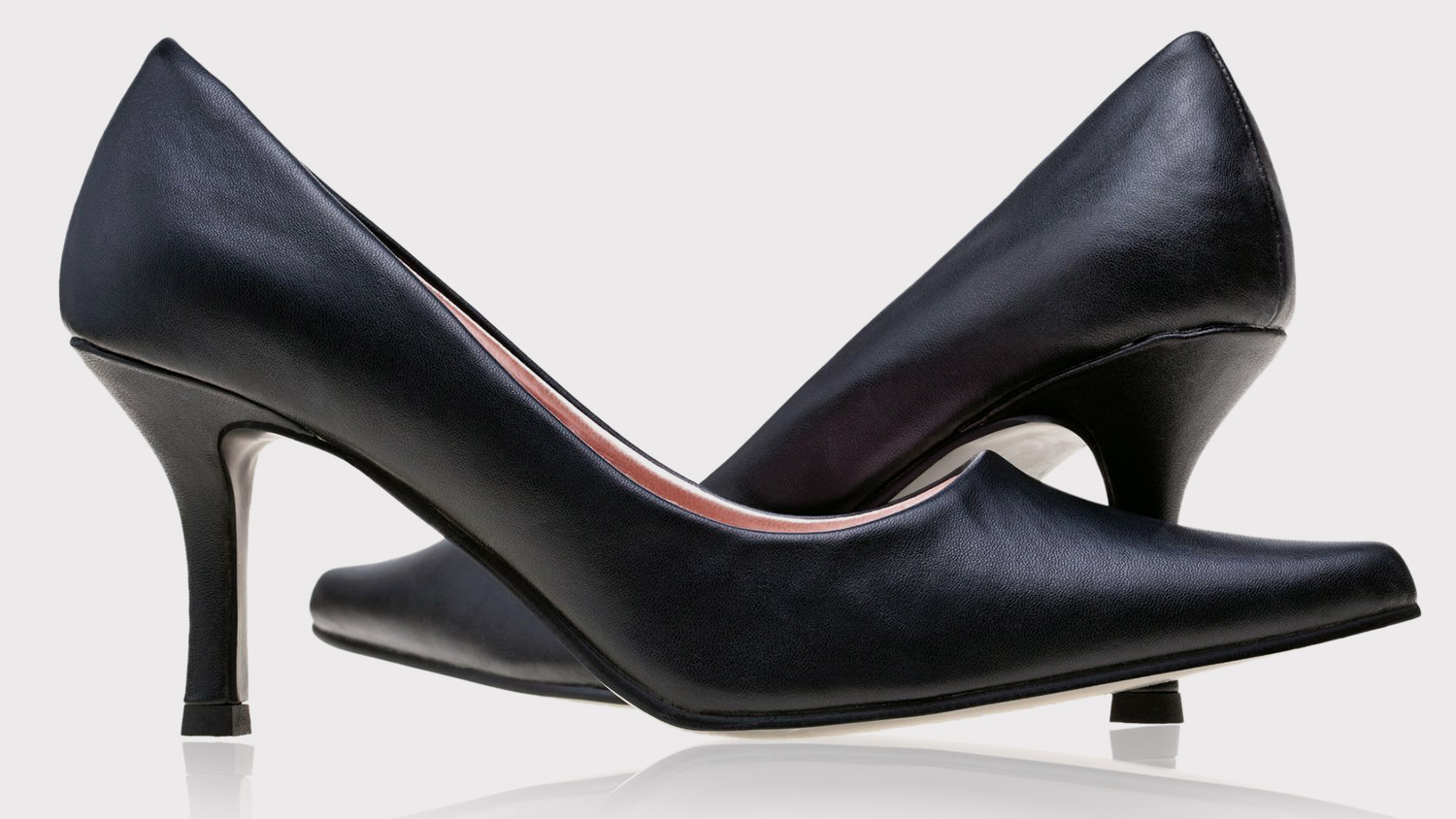 This year marks ten years of the Equality Act, created to address all forms of discrimination and inequality – including sex, disability, religion, sexual orientation, race and age – under one piece of legislation.

Since its creation, one of the key issues arising again and again is dress codes. In 2018 a case arose in which a receptionist was sent home for declining to wear high heels. In response, the individual in question made her case public, creating a petition calling on the government to make it illegal for employers to require staff to wear high heels. More than 150,000 people signed the petition.

Following the case, the Government Equalities Office issued new guidance for employers who set dress codes and employees and job applicants who may have to abide by them.

The guidance advises that the Equality Act 2010 does not set out specific examples of practices that are unlawful, or definitions of behaviours that are ‘sexist’, ‘racist’ or ‘homophobic’ etc.  Rather, it sets out the legal framework, including a ban on sex discrimination and harassment, and it is ultimately for the courts to decide whether a practice is unlawful depending on the facts of each case.

In November 2019, female employees in Japan were reportedly told to remove glasses while at work, causing outrage after some companies reportedly “banned” eyewear for various reasons, including glasses giving a “cold impression”.

Reasons for banning glasses included safety reasons for airline workers, or being unable to see make-up properly for women working in the beauty sector.

In parallel, Japanese actor and writer Yumi Ishikawa also launched a petition calling for Japan to end dress codes after being made to wear high heels while working at a funeral parlour. The movement attracted a stream of support and a strong social media following. Supporters tweeted the petition alongside the hashtag #KuToo in solidarity with her cause, mirroring the #MeToo movement against sexual abuse.

More recently, the issue of racial discrimination related to hair was made public when a girl who was repeatedly sent home by from school for having an afro received a £8,500 payout. And in September 2010 a new ‘appearance and standards’ code for all staff employed by South Yorkshire police was labelled as ‘draconian’ and not reflecting society.

A study by the Perception Institute in 2017 found that one in five black women feel social pressure to straighten their hair for work and are much more likely than white women to feel anxiety over the issue. Bias towards black women's natural hair texture can take many forms, including comments about cultural hairstyle differences, whether hair is deemed 'tidy' or 'professional', or more concrete discrimination like making a hiring decision because of someone's hair.

Commenting on dress codes and the law in general, Michael Ryley, Partner in the Employment, Pensions and Immigration team at Weightmans said:

“Dress codes at work can be an emotive issue – but where does the boundary lie between legitimate concerns such as safety at work or the maintenance of corporate identity on the one hand and overt sexism on the other? One might expect there to be clear water between these extremes, but when you read that Aeroflot are reported to prefer selecting slim and attractive stewardesses on the basis that overweight staff would constitute a hazard in an emergency, it is all too easy to see how the distinctions can become blurred.

“A recent Parliamentary report found that employers do not understand their obligations in relation to staff dress codes, yet the Government has declined to legislate in response.”