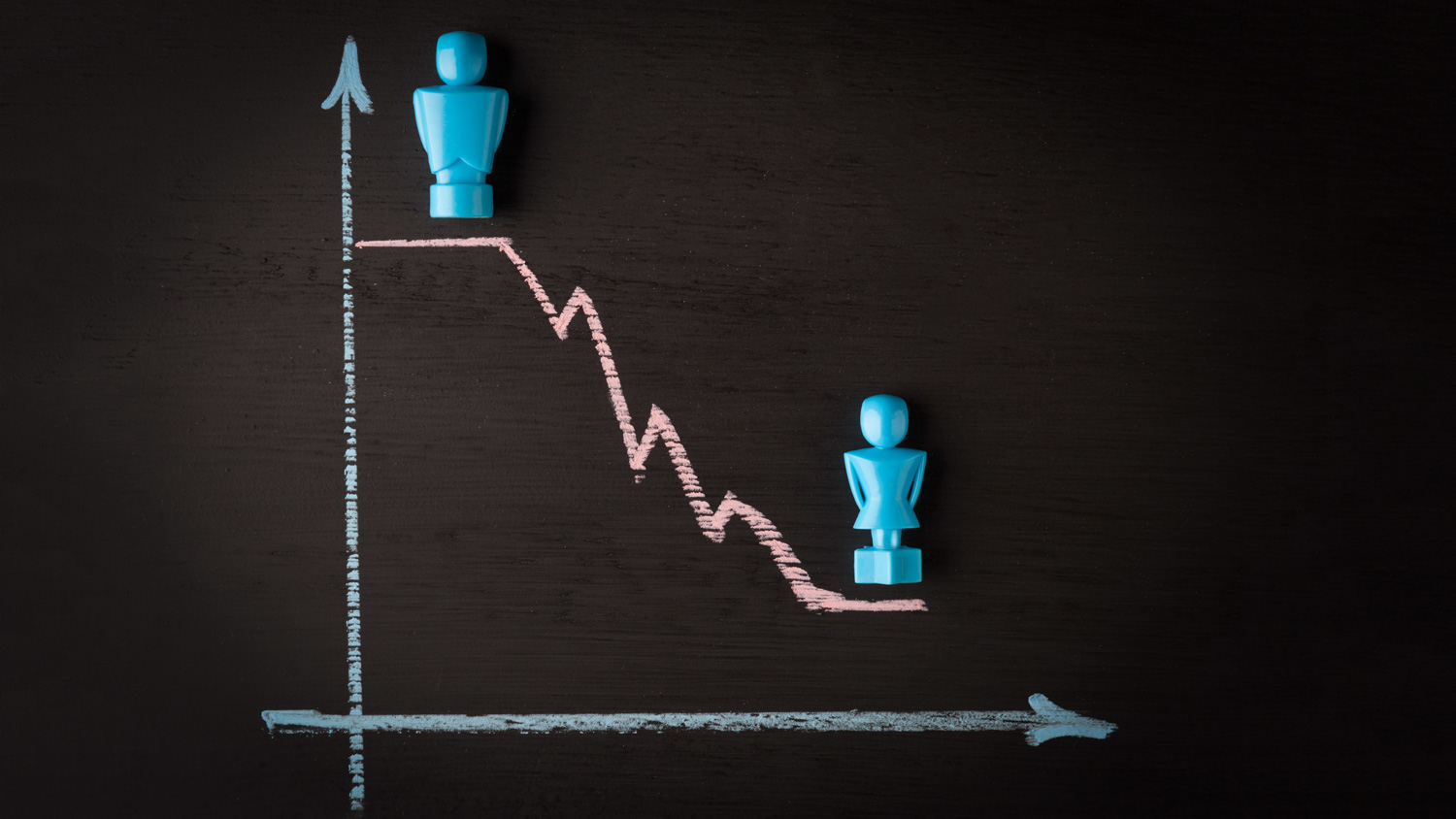 Over 10,500 organisations in Britain with 250 or more employees reported their gender pay gap for 2019, following successful enforcement action from the Equality and Human Rights Commission against late reporters.

Six organisations failed to respond to official warnings following the April deadline, leading to formal investigations being opened under Section 20 of the Equality Act.

In total, 46 private sector and four public sector organisations were notified of the Commission’s intention to open statutory investigations into their failure to report their gender pay gap data on time. The organisations were publicly named, and included three ‘repeat offenders’ that had failed to report on time two years in a row.

“We cannot achieve gender equality in the workplace without first shining a light on the problem and understanding the underlying causes of inequality. That’s why gender pay gap reporting is so important. It’s also a legal requirement and changes in staff and poor organisation are no excuse for not complying with the law and withholding this vital information.

“We are pleased that we’ve now achieved 100% compliance and will continue to use the full force of our powers to ensure every company that is required to report does so.”

“Tackling the gender pay gap is good for business, but reporting is just the first step. We have produced guidance setting out the best proven ways for employers to close their gaps – and we want to see them putting in place comprehensive plans to do just that.

“We still need a much wider change across all of society, and that is why we have introduced a range of initiatives to deal with the drivers of the gap, including shared parental leave and returners schemes.”