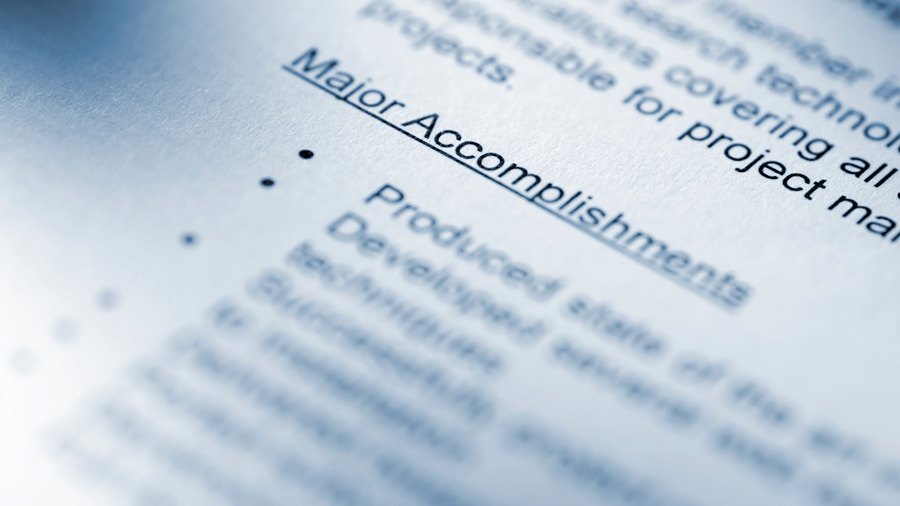 Employers may be legally required to provide references

Employers could be stopped from withholding references to any employee under new proposals announced by Business Secretary, Andrea Leadsom. This would mean that employers could, for the first time, be required to provide at least a basic reference for any former employee.

“I am determined to make the UK the best place to work and grow a business – including levelling the playing field between employees and employers. The overwhelming majority of businesses comply with the law, treating their employees with respect and fairness.

“But we cannot tolerate the small minority that use nasty tactics like non-disclosure agreements and withholding references to pressure employees into silence, often in cases of serious wrongdoing. These proposals ensure individuals are protected, striking a fair balance between the interests of employers and workers.”

These proposals form part of the government’s response to an inquiry on non-disclosure agreements conducted by the Women and Equalities Select Committee (WESC).

Many of the recommendations made by the Committee were addressed in a raft of proposals announced in July to crack down on misuse of non-disclosure agreements, including legislation ensuring that confidentiality clauses cannot prevent individuals disclosing to the police, regulated health and care professionals or legal professionals.

The Government announced an initial crackdown on NDAs on 21 July 2019 – including proposals to:

A ‘basic reference’ details simply the employee’s job title and the dates they worked there, whilst a ‘detailed reference’ can include answers to questions from the employer requesting the reference, including:

References must not be misleading or include irrelevant personal information. All details about the person, their role or performance must be fair and accurate. If opinions are provided, there should be evidence to support the opinion.