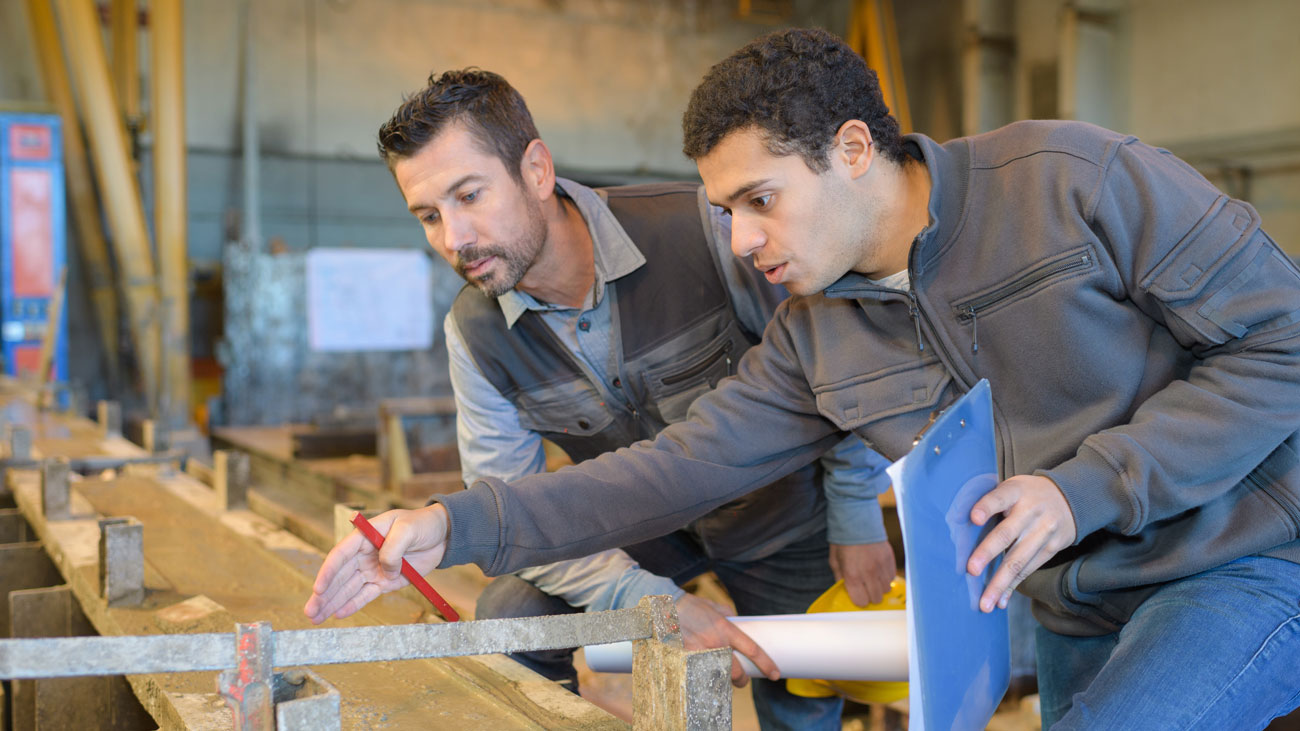 Employers’ misuse of the apprenticeship levy causing it to fail

The apprenticeship levy funding pot is about to run out due to employers’ misuse of the system, a report by EDSK has revealed.

The apprenticeship levy began operating in April 2017. The levy is, in effect, a tax of 0.5 per cent on the pay bill of UK employers with annual wages of over £3 million. These employers pay their levy contributions into a digital account held by HMRC and can then ‘spend’ their contributions on apprenticeships delivered by registered training providers.

However, the levy has contributed to a significant drop in the number of people starting an apprenticeship in England.

Following the commencement of the levy, the report reveals there has also been a decisive shift from lower to higher levels of training. Higher-level apprenticeships are typically more expensive to deliver, which has obvious implications for the financial viability of the levy both now and in future.

In addition, the levy appears to have affected the age of those who start an apprenticeship. Since the levy began in 2017, there has been a drop of five percentage points in the proportion of young people starting an apprenticeship as older (and often more experienced) workers are attracting more of the funding.

In other words, the bulk of the levy is being spent on existing adult workers instead of supporting young people into the workplace.

One of the most significant issues with the reforms has been the continued absence of a rigorous definition of an ‘apprenticeship’. Remarkably, the government left it up to employers to decide what could be labelled as an apprenticeship, despite several recognised international definitions being freely available. Some employers have exploited this weakness in the reforms by inappropriately labelling training courses as ‘apprenticeships’ (in order to access the levy funding) when they are nothing of the sort.

Is enough being done to promote high-quality apprenticeship provision?

The report states that, despite warnings from Ofsted and others that it would be difficult to monitor a large influx of new entrants to the training provider market who are attracted by the sheer size of the levy funding pot, the register of approved providers now contains around 2,500 organisations – almost triple the number of providers when the levy was first announced. It quickly became apparent that some of the new providers were not up to the task.

Although colleges and private training providers have historically been the bedrock of apprenticeship provision in England, this has now begun to change as over 100 universities and many other HE institutions have successfully applied to join the register of approved providers so that they too can access the levy funding.

The report advises that, while the apprenticeship levy generates a sizeable funding pot for employers and training providers, the way this funding has been (and continues to be) used is proving controversial. The following package of reforms seek to address the three fundamental flaws in both the levy itself and the wider apprenticeship programme that are discussed throughout the report:

The recommendations in this report therefore focus on addressing each of these issues in turn under the following headings:

By implementing the full set of recommendations in the report, it is estimated that almost £1 billion would have been saved since April 2017 – approximately one-third of the total spending from the funds generated by the apprenticeship levy.

It’s the report’s view that the swift disappearance of the funds raised by the levy is the direct result of the dilution of the apprenticeship brand caused by the rapid emergence of ‘fake apprenticeships’. Regrettably, it has reached the point where the apprenticeship brand itself has arguably become a meaningless concept, such is the prevalence of the inappropriate rebadging and relabelling of existing training courses by some employers and universities. Given the looming prospect of a significant overspend on apprenticeships in the coming months, there is no doubt that the Treasury and the Department for Education must enact major changes to make the apprenticeships programme financially viable. The only question now is what changes they will choose to make.