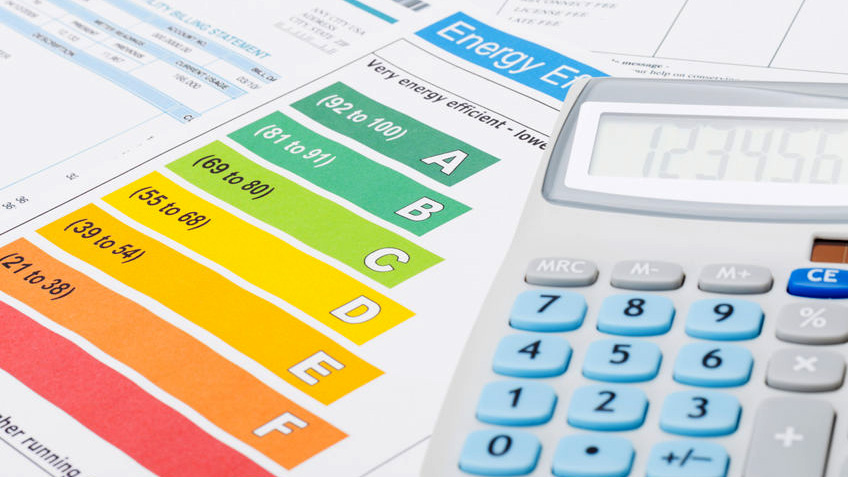 Energy being wasted every year by a few thousand office buildings across five UK cities could power over 100,000 homes and is costing businesses £60m in unnecessary energy bills, says think tank Green Alliance.

Wasted energy by the City of London’s offices is equivalent to the amount used to power over 65,000 homes, similar to the housing stock of the London Borough of Kingston upon Thames. This is costing the City’s businesses £35m a year. It also has a climate impact, generating the same level of carbon emissions as 46,000 cars every year.

The problem is widespread across other UK cities. Energy currently wasted by less than 3,300 office buildings in the cities of Manchester, Bristol, Leeds and Birmingham could power over 42,000 homes, and is costing businesses across the four cities £25m a year in unnecessary bills.

There have been limited efforts to address this. Most of the UK’s commercial buildings are energy inefficient and, overall, energy consumption per square metre has flatlined since 2002.

A new report from Green Alliance, written for its Tech Task Force, highlights that better use of digital technology is one obvious solution to save both money and carbon. Examples of how it can help reduce energy use include smart sensors and algorithms to track and modulate energy use in different parts of a building. Evidence shows that these technologies can vastly improve the energy performance of commercial buildings.

There are substantial opportunities for immediate and easy gains. Artificial intelligence energy optimisation systems already on the market could cut energy use by as much as 14% in commercial buildings with payback in just a few months. For the City of London, for example, businesses could save £13m on their collective energy bill within a year.

Used alongside better business incentives, these technologies would lead to further energy efficiency, as already seen in Australia. Over the past 13 years, the National Australian Built Environment Rating System (NABERS) has brought down energy use across Australia’s office buildings by nearly 40%. It requires annual disclosure of the energy performance of buildings and encourages the use of digital technologies, leading to year on year improvements.

If this level of progress was achieved in the City of London, its business energy bills would come down by a total of £367m over the next decade.

The government’s adviser, the Committee on Climate Change, says cutting energy waste is vital to reach the UK’s net zero emissions by 2050 goal. Although the government has committed to cut business energy use by 2030 by at least a fifth, existing policies will not achieve it.

“We all work for or know businesses that waste energy, whether it’s leaving lights on at night or wasting heat. It’s hard to see why dealing with this problem isn’t yet a priority for companies in terms of cost savings or for the government in reaching its carbon targets.

“Digital technology is an obvious and inexpensive way to track and control energy use, cutting business costs and carbon emissions. Cities will play a leading role in cutting emissions and would be a great place to start the UK’s business energy efficiency revolution.”

“Much greater ambition is needed to improve the energy performance of UK buildings, ensuring that new buildings are much more efficient and promoting extensive refurbishment of existing ones. Digital solutions to accelerate progress are already available and other countries are already racing ahead in making the most of these new opportunities.”

“There is no doubt that digital technology can be transformational in cutting the energy use in commercial buildings. We have the technology now to achieve this, what is missing is policy to make investment in energy efficiency a strategic priority for businesses.”