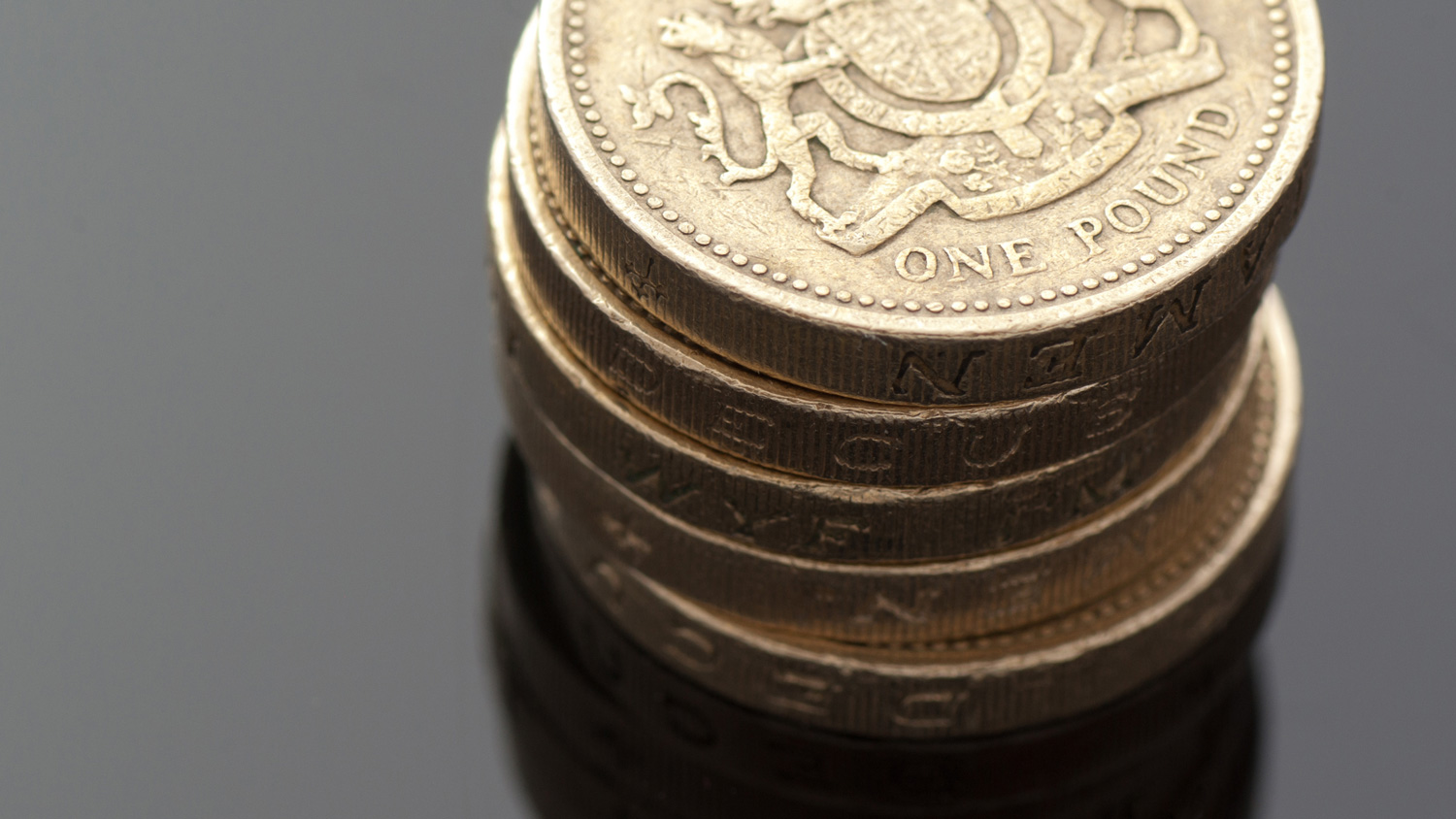 The second Finance Bill of 2017, which will make the tax system fairer by cracking down on avoidance and evasion, and will bring in vital tax revenue needed for public services, has been published by government.

Measures introduced by the Bill include:

“A fair tax system is a key part of our plan to build a fairer society. The UK is a world leader in tackling tax avoidance and evasion, but we must continue to take action to ensure everyone pays their fair share. The Finance Bill will allow us to do just that by preventing companies and individuals from using complicated tax structures to avoid paying the tax they owe, and penalising people that help them to do it.”

Measures in the Finance Bill build on the Government’s successful track record. Since 2010, HMRC has secured over £160bn in additional tax revenue as a result of tackling avoidance, evasion and non-compliance – helping the UK to achieve one of the lowest tax gaps in the world.

This Finance Bill also addresses a number of imbalances in the system, ensuring that everyone pays their fair share of tax by:

The full Bill can be read on Parliament’s website.