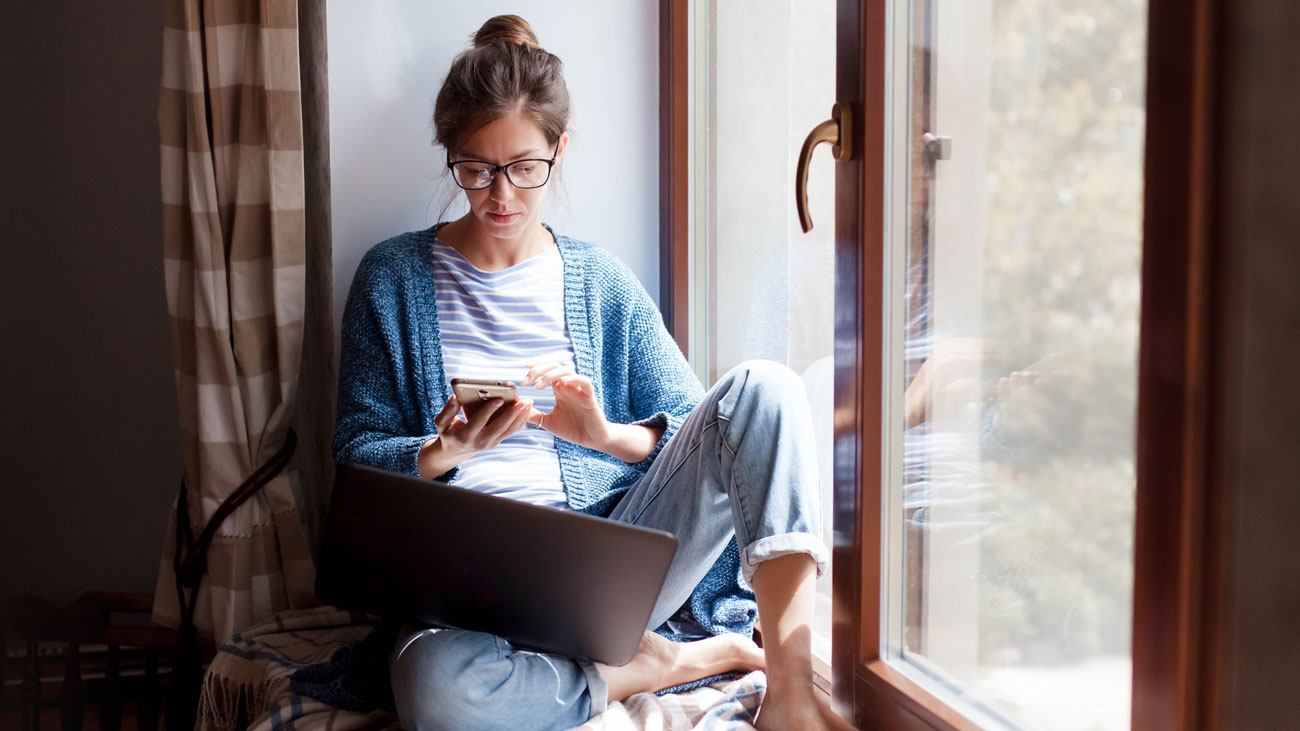 New independent polling commissioned by the British Council for Offices (BCO) suggests that, once government measures allow, Britain is set to move to a ‘mixed’ working style, with time in the office balanced with time at home.

The survey, which polled over 2,000 office workers nationwide, took place prior to new government measures and found an appetite to get back to the office.

Asked about how they planned to work for the next six months, almost half of office workers (46%) intended to split their work between home and the office, while 30% were set for a full, five-day-a-week return to the office. Just 15% of respondents plan to only work from home.

These plans may be put on hold for now, given new government guidance, but the survey suggests a new approach to how we intend to work in the medium- to long-term.

These new hybrid habits span hierarchies and job roles. At the top end, 62% of C-suite respondents plan to split their time between the home and the office, while 58% of trainees aim to do the same. Potentially uninspired creatives are particularly keen to return to the office – just 7% of marketeers planned to work from home full time over the coming two quarters, making them the least keen profession to stay home, with 62% of this group stating they enjoy the creative exchanges that occur in the office.

The survey also found that most office workers did return to their office in August, with 64% having spent some time in the office since 1 August and almost a quarter (24%) having worked a full week back at their desk.

As a new generation of graduates enters the working world, this suggests remote working may cause difficulties for young employees, who are yet to form networks and arguably gain most from seeing how their colleagues work.

“Our way of working is changing, and a new, mixed working approach is becoming popular. This does not mean the end of the office. The office is valuable for career development, which relies on forming networks and the informal lessons that come from watching senior colleagues operate. This is particularly true for young people, who would suffer if working from home ever became totally predominant.

“The coming months and years are an opportunity to reimagine the office and its purpose. It is time for Britain return to the office, but doing so doesn’t mean a return to how we used to work. Let’s embrace the change.”

“The pandemic has triggered a huge acceleration in the trends which were already underway such as a greater emphasis on flexibility, wellbeing and sustainability. The future of work will be around choice where the office forms part of a wider ecosystem of physical and digital spaces.

“This research, which supports our own customer insight, shows that the role of the office will evolve to be focused on driving collaboration, learning and innovation and so the spaces and products we design need to support these tasks whilst offering the opportunity for businesses to express their brand and culture.”

The change in ways of working does mean that employers have to consider the health and safety of employees both in the office and working from home. When we were first beginning to work from home early in the pandemic, the HSE produced guidance for homeworkers, stating that “as an employer, you have the same health and safety responsibilities for homeworkers as for any other workers”. It went on to say that, when someone is working from home, permanently or temporarily, as an employer you should consider:

It therefore recommends the following steps: