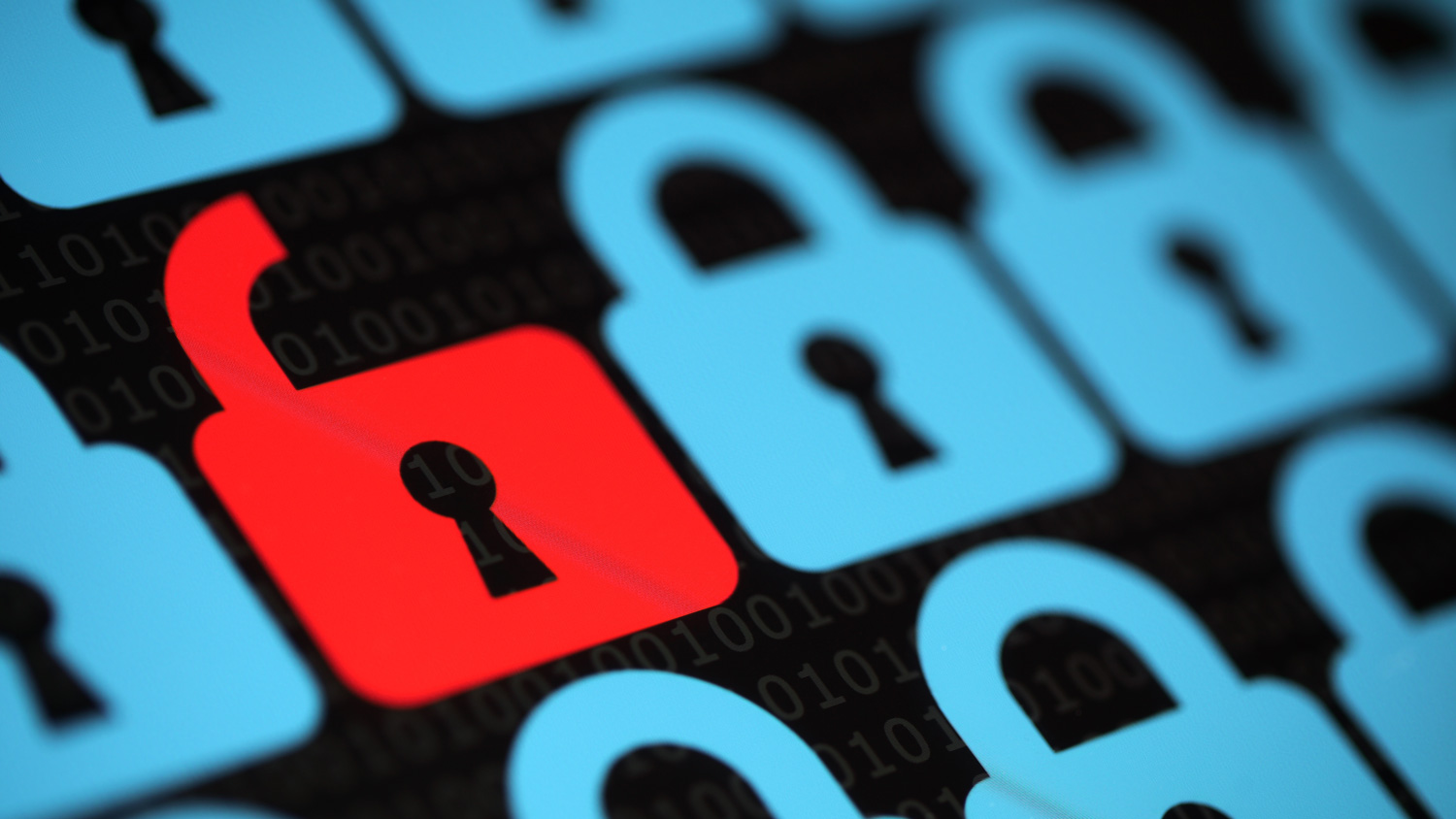 The Information Commissioner’s Office (ICO) has begun formal enforcement action against 34 organisations that have failed to pay the new data protection fee.

The data protection regulator has sent notices of its intent to fine the organisations unless they pay. Those who don’t could face a maximum fine of £4,350.

All organisations that process personal data must pay a fee to the ICO unless they are exempt. The money is used to fund the ICO’s data protection work and new and expanded services such as its advice line, more online resources and new guidance as strengthened data protection laws have come into force.

”We expect the notices we have issued to serve as a final demand to organisations and that they will pay before we proceed to a fine. But we will not hesitate to use our powers if necessary.

“All organisations that are required to pay the data protection fee must prioritise payment or risk getting a formal letter from us outlining enforcement action.”

The 34 notices of intent were sent earlier this month to a range of organisations across both the public and private sector including the NHS, recruitment, finance, government and accounting. More notices are in the drafting stage and will be issued soon.

Organisations have 21 days to respond to the notices. If they pay, action will stop. Those that ignore the notices or refuse to pay may face a fine ranging from £400 to £4,000 depending on the size and turnover of the organisation. Aggravating factors may lead to an increase in the fine up to a maximum of £4,350.

The data protection fee is set by government, which has a statutory duty to ensure the ICO is adequately funded and is part of the Data Protection (Charges and Information) Regulations 2018. It came into force on 25 May to coincide with the new Data Protection Act (2018) and the General Data Protection Regulation. It replaces the need to notify or register with the ICO.

Under the funding model, set by Government, organisations are divided into three tiers based on their size, turnover and whether an organisation is a public authority or charity.

For very small organisations, the fee won’t be any higher than the £35 they currently pay (if they take advantage of a £5 reduction for paying by direct debit).

Larger organisations will be required to pay £2,900. The fee is higher because these organisations are likely to hold and process the largest volumes of data and therefore represent a greater level of risk.

The ICO has produced a fee calculator tool and guidance on the data protection fee.

Organisations that have a current registration (or notification) under the 1998 Act – prior to 25 May 2018 – do not have to pay the new fee until that registration has expired.