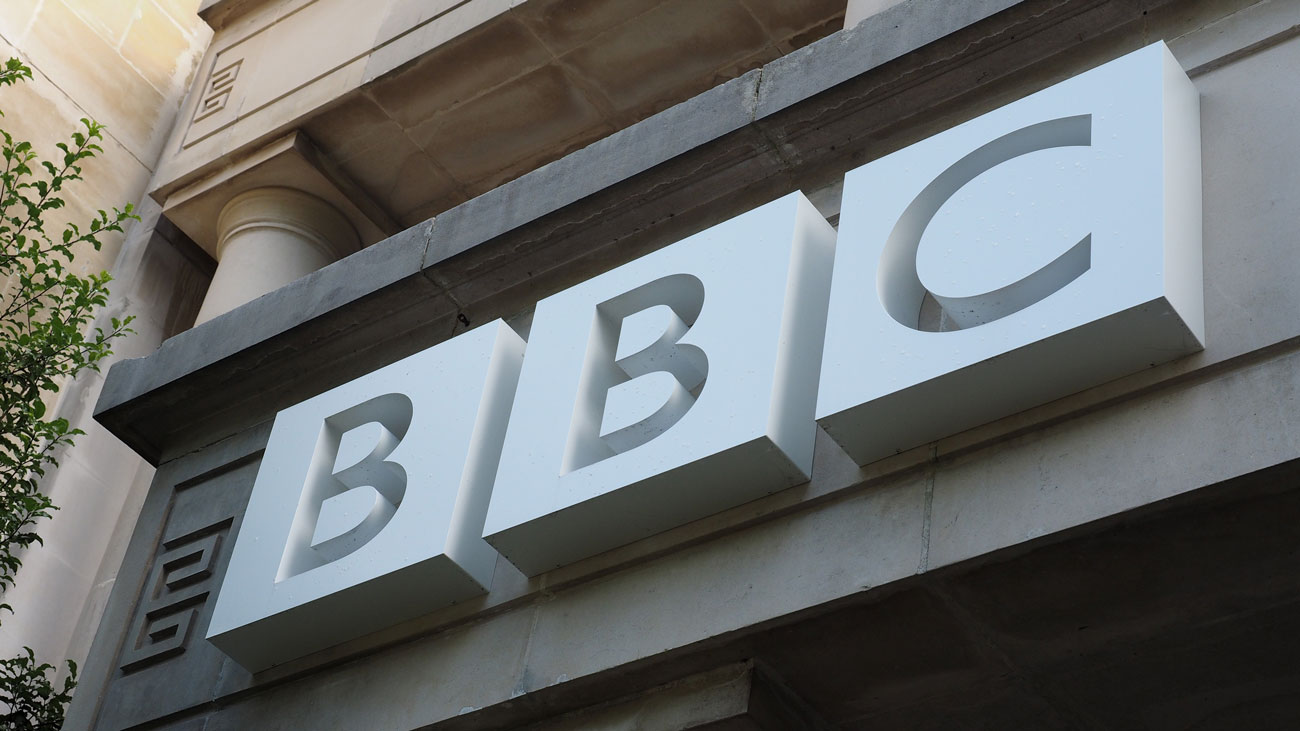 Investigation finds no unlawful acts of pay discrimination at the BBC

An investigation by the Equality and Human Rights Commission (EHRC) into historical issues of equal pay at the BBC has found no unlawful acts of pay discrimination, but has recommended improvements to increase transparency and rebuild trust with women at the organisation.

The investigation started in March 2019 following publicly reported high profile cases of suspected pay discrimination, and after extensive discussions with the BBC. It looked at suspected historical pay discrimination at the BBC and the systems and processes for setting pay and assessing complaints.

Evidence considered during the investigation came from women at the BBC about their experiences, and from the BBC on its processes for setting pay and resolving grievances. The EHRC also carried out detailed equal pay analyses on a sample of pay complaints.

The report has identified a number of areas where improvements can be made to rebuild trust with women at the organisation and increase transparency around decision-making and communications. The BBC accepts that its historical practices were not fit for purpose and has made significant changes since 2015.

The investigation found inadequate record-keeping on how decisions about pay were made, leading to confusion and poor communication with those making the complaints. During the course of the investigation the BBC had to conduct further searches for evidence as a number of documents were missing or incomplete in case files. This created a risk of potential pay discrimination at the BBC with the organisation unable to justify how decisions were reached.

Evidence shows some women were unsure if their complaint resolution had considered equal pay correctly and were left unsatisfied with the outcome, leading to a breakdown of trust in the complaints system.

The complaints system was also found to take too long to resolve cases. Some women did not feel that the process was suitably independent, and felt that it had heightened their anxiety and stress. Employees must have trust in the independence of a complaints process and know cases will be resolved in a realistic timetable, with clear communication from beginning to end.

“It is easy to see why trust between some women at the BBC and the organisation has broken down. Many women felt their voices were not being heard and have been left feeling confused as to how decisions about their pay have been made. This took a heavy emotional toll on those involved in the process and the strength of feeling of women at the BBC should not be understated.

“While we have not found any unlawful acts in our investigation, repairing the damage caused by these issues requires continued leadership and we hope the BBC Board takes forward our recommendations. The BBC accepts that change was needed and has made wide-ranging improvements. Our recommendations will help it go much further to rebuild trust and increase transparency so the BBC does not leave itself open to the risk of pay discrimination in the future.

“It is sad that we are still having to debate equal pay for equal work. Equal pay is the law and has been for 50 years. Every employer should read this report and ask if they are doing all they can to reduce the risk of pay discrimination. If in doubt, take action now.”

The report also highlighted the substantial overlap in pay bands, identified as an issue in previous reports and reviews, creating a possibility of those in a higher grade being paid less than someone a grade below, potentially leading to a risk of pay discrimination.

The recommendations, which the BBC Board should lead on, include: