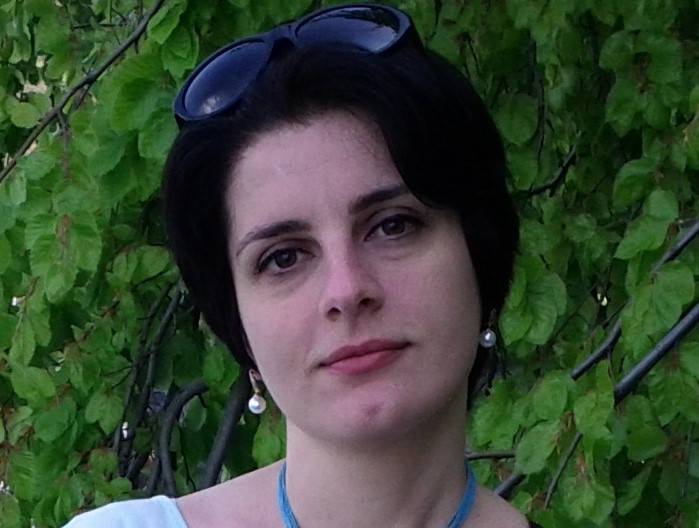 An Iranian Dyson engineer whose colleague told her “I don’t like Muslims” has won her case for harrassment and discrimination at an Employment Tribunal.

Zeinab Alipourbabaie also claimed Kamaljit Chana had told her “Muslims are violent” and “Pakistani men are grooming our girls”.

After months of harassment and discrimination, Alipourbabaie resigned in 2018, having worked for the company for four years. Chana, who is Sikh, denied making the comments.

The Tribunal’s judgment, however, found in favour of Alipourbabaie, stating:

“The Claimant's case is that in the course of the conversation he asked where she was from and that she told him that she was from Iran. He asked if she was a Muslim and she replied that she came from a Muslim family... he said 'that he did not like Muslims'.

“She goes on to say that she then left the meeting as she felt uncomfortable and shocked.”

Chana went on to exclude Alipourbabaie from meetings and emails and advised against promoting her. Her subsequent resignation, the Tribunal found, amounted to constructive dismissal.

Chana was handed a final written warning but kept his job at Dyson after an internal investigation also found he had bullied and harassed Alipourbabaie.

A spokesperson for Dyson told The Times:

“These allegations were investigated fully and disciplinary action was taken against Kamaljit Chana who was found to have acted inappropriately. We have since launched mandatory 'respect' training for all our people.”

“My client has fought bravely to bring this case to Tribunal and the judgment is a powerful moral victory. She was put in an awful position in which she endured harassment and discrimination because of her religion over a protracted period of time. In the end she had no option but to resign.

“The Tribunal accepted that Mr Chana made wholly unacceptable comments, that he deliberately excluded her from meetings and emails, and that he expressed critical views about whether she should be promoted. This case should serve as a warning to other companies that all employees must be treated absolutely fairly and that any harassment and discrimination on grounds of religion will not be tolerated by the Employment Tribunal.”

Religion is one of eight characteristics that are ‘protected’ under the Equality Act 2010.  It is against the law to discriminate against someone because of age, disability, gender reassignment, marriage and civil partnership, pregnancy and maternity, race, religion or belief, sex and/or sexual orientation. These are called protected characteristics.

Note: this article has been amended to clarify that Mr Chana was Miss Alipourbabaie's colleague, not her manager, as previously stated.