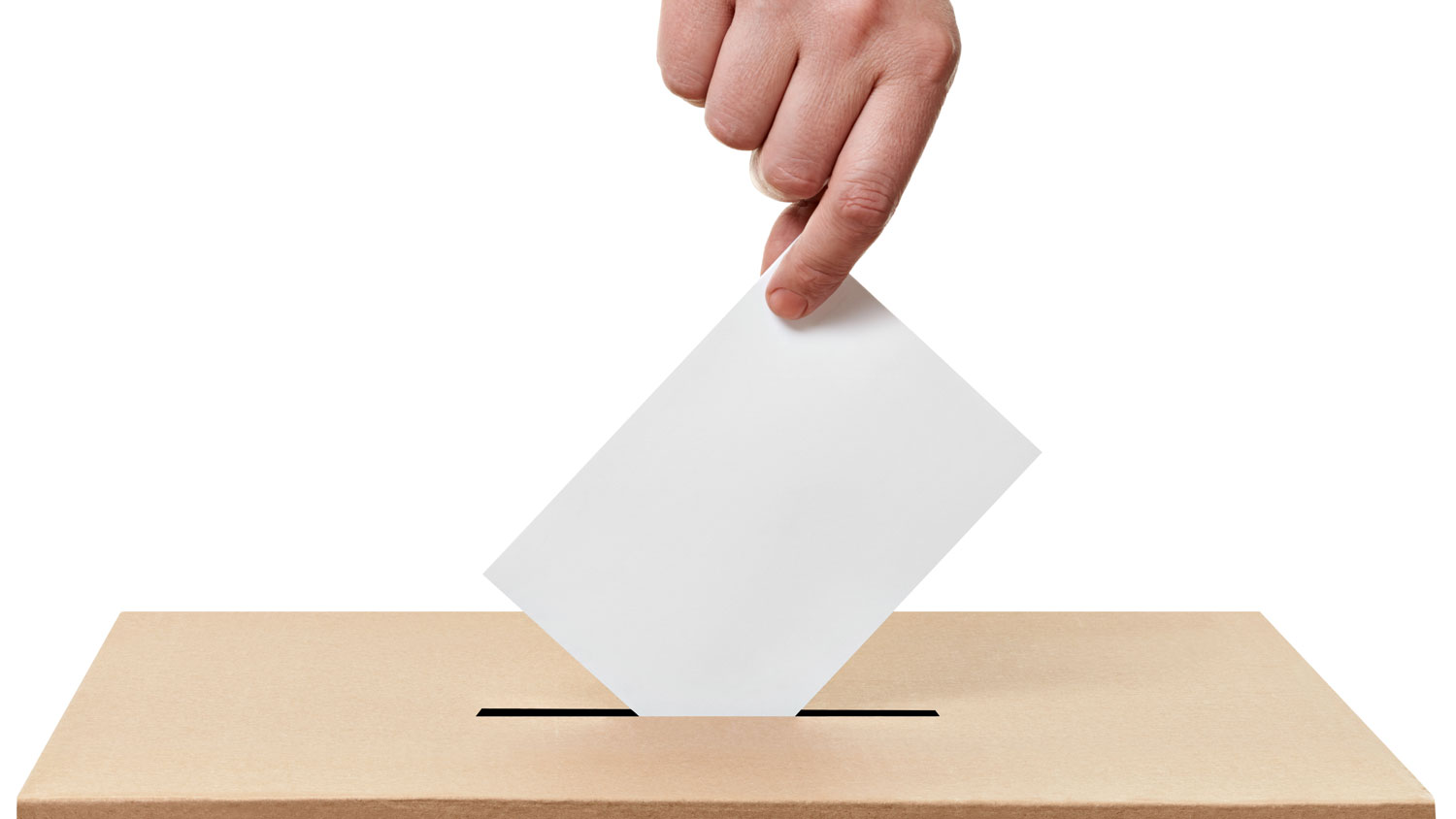 Recent proposals to change the IR35 rules will be reviewed under the Liberal Democrats manifesto, which was published on 20 November. The party also plans to end retrospective tax changes such as the loan charge brought in by the Conservatives, so that individuals and firms are treated fairly.

The IR35 regulation is due to be expanded to the private sector from 6 April 2020. After this deadline, every medium and large private sector business in the UK will become responsible for determining the employment status of any contract worker they use. If the contractor is deemed to fall inside IR35, the worker will be required to pay National Insurance contributions and income tax due via PAYE or via an umbrella company.

The Liberal Democrats have also heeded IPSE’s (the Association of Independent Professionals and the Self-Employed) calls to:

“We are delighted that the Liberal Democrats have taken up so many of our policies to support the self-employed. In recent weeks, we have met with several senior Liberal Democrats, so it is excellent to see that our points have cut through.

“The changes to IR35 will have disastrous consequences for the UK’s five million self-employed next April. Reviewing them is a definite step in the right direction. It would give IPSE the chance to make it clear just how harmful the changes to IR35 would be and put paid to them once and for all.

“By adopting our policies to clamp down on late payment, reform Universal Credit, scrap the loan charge and ensure fair pay for freelance parents, the Liberal Democrats have committed to truly support the self-employed. They have laid down a gauntlet for the other main parties, who must now step up to back Britain’s freelancers.”