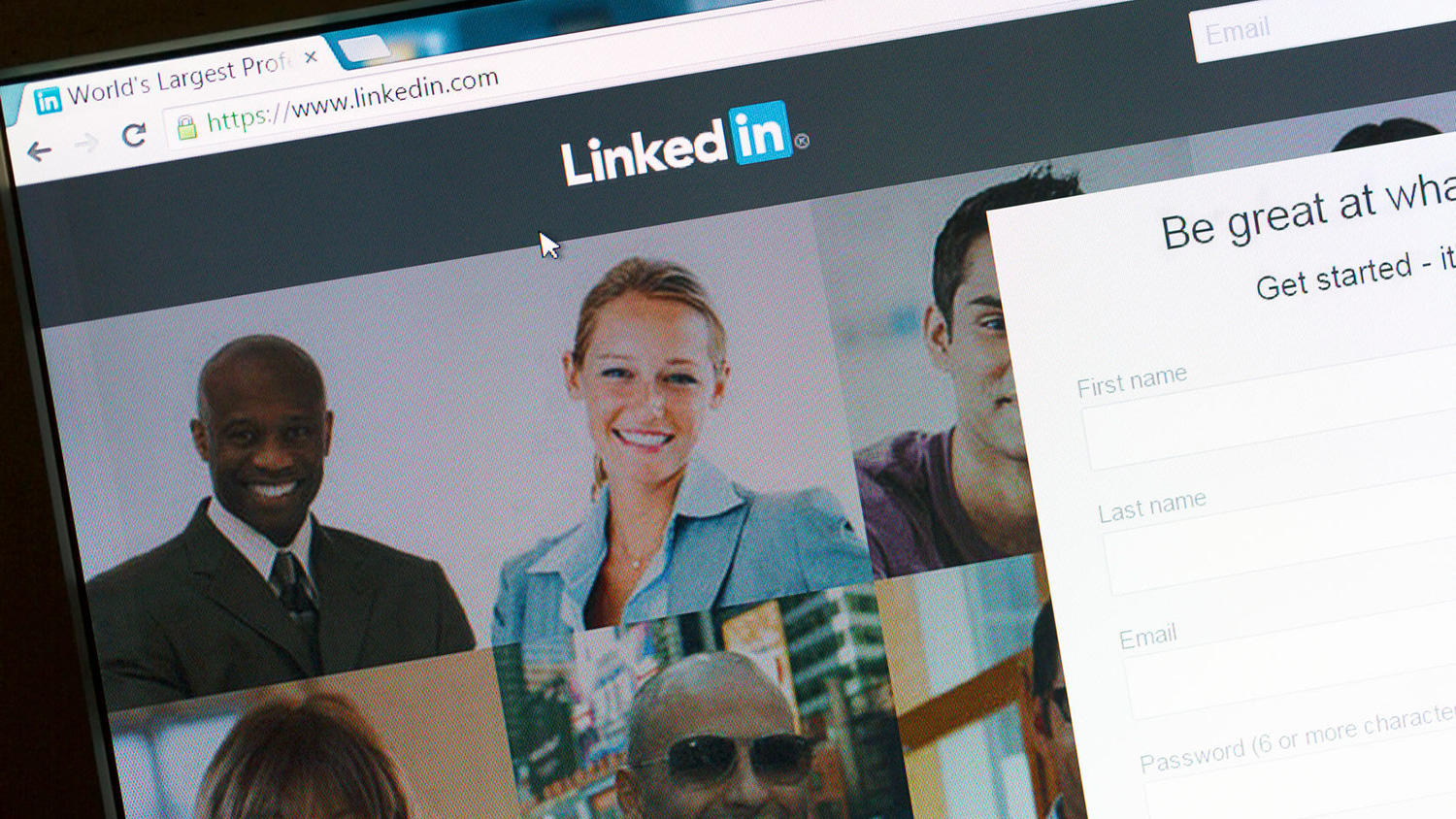 When LinkedIn CEO Jeff Weiner announced in April 2015 that his company would be acquiring eLearning provider Lynda.com for $1.5bn, both companies would understandably have been delighted with the news. Founded just 20 years earlier, Lynda.com had found an outlet to deliver its 6,300 courses and 267,000 video tutorials to a global market almost overnight; and LinkedIn had found a way to bypass the expensive and laborious process of course development.

However, following the formal launch of LinkedIn Learning just a few months ago, technical blogger Graham Cluley is today reporting what he describes as “a security incident which saw a user database accessed by unauthorised parties”. The passwords of 55,000 user records were said to have been accessed during the incident, and LinkedIn is said to have taken the precautionary step of contacting a further 9.5m users to advise them of the potential risks of the data breach.

Data security is the number one concern for most large corporates looking to develop a learning management system (LMS) or eLearning content, or to buy it in from a third party. Less than a year ago we reported that over 480 million data records had been leaked in 2015, with the threat increasing year on year.

Data security and the storage of eLearner records is something we’ve been working hard on here at International Workplace. If you’re interested in discussing how we can help you secure your data, please do get in touch.