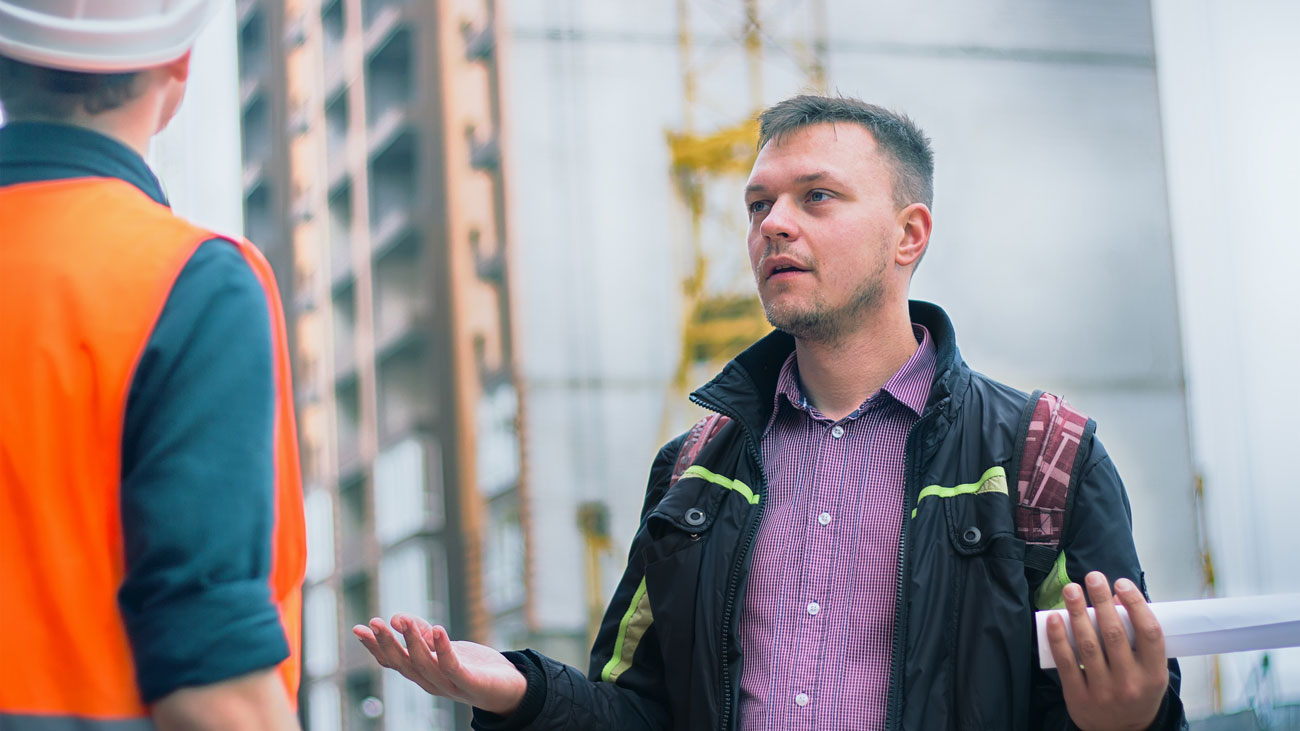 Unite, the UK’s construction union, is calling for fundamental changes in the way that the construction industry is organised and for the introduction of licensing of gangmasters, following a major exposure of how modern-day slavery operates in the industry.

The expose was jointly conducted by Construction News and BBC Three who used undercover journalists from the UK and Romania to reveal the extent of modern-day slavery in construction.

While concerns about modern-day slavery are usually associated with smaller residential work, Unite believes that the way that the industry operates means that there is a real potential for such practices to be occurring on even the largest projects.

For instance, Unite believes that the way HS2 is operating, means that there is the potential for modern day slavery to occur on the project.

Unite is aware of at least one labour supply company on the HS2 project that subcontracted the recruitment of workers to employment agencies who in turn used a payroll company.

This results in there being few if any realistic checks on who is working on the project, who is actually engaging them, how they were recruited and what terms they are employed under, beyond a check they have the correct passport.

As a result, Unite is calling for the gangmasters licencing regime to be extended to construction. Licensing currently only covers agriculture, food processing and shellfish collection.

Under licensing, only registered gangmasters and employment agencies can legally supply labour and only those organisations which meet strict criteria are granted a licence. If an agency or gangmaster is then found to have been mistreating its workers, the licence can be swiftly revoked.

Companies which operate in the sectors where licensing exists are also required to ensure that they are only working with licensed gangmasters.

Unite national officer for construction Jerry Swain said: “The revelations about the extent of modern-day slavery and how it operates in construction must be a wake-up call to the industry and government.

“This is not simply a problem on smaller sites, even the largest sites have the potential for modern-day slavery. Major contractors simply don’t know who is supplying labour on their sites, how they have been recruited and if they are being coerced.

“Until the unnecessarily long labour supply chains are tackled the potential of modern-day slavery will exist in every area of our industry.

“One major way to help tackle the problem is to extend gangmasters licencing to construction and to force the rogue employers out of the industry.