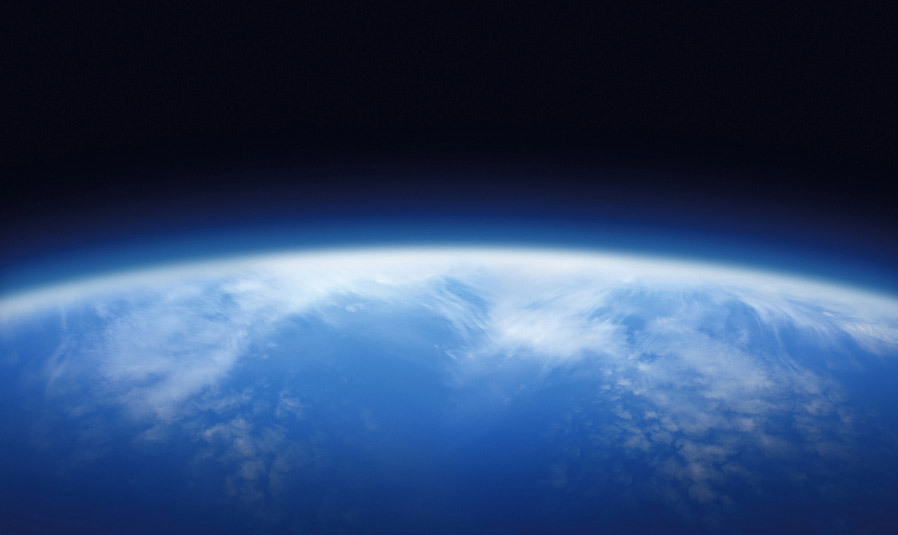 The next government and business must work together after the General Election to restore trust in how British companies are run, the Institute of Directors (IoD) has said in a new manifesto paper.

Setting out a ten-point plan to boost UK corporate governance, the IoD called on government to support the establishment of a Code of Conduct setting out ethical standards for directors, and to encourage minimum requirements of new directors at sizable firms in terms of governance knowledge and skills. Currently, there are no formal standards in this regard for board members at even the UK’s largest companies.

With government outsourcing another major cause of public concern, the IoD recommended the creation of a new form of company, a ‘Public Service Corporation’ (PSC), to take on public contracts. The PSC would legally require businesses to balance the interests of shareholders with workers, the supply chain, and other stakeholders, for instance preventing them from dishing out dividends while racking up pension deficits.

The IoD also advocated stronger rules around how companies report on their climate change impact, and for government to explore setting up a Sovereign Wealth Fund to invest in the green economy.

Dr Roger Barker, Head of Corporate Governance at the Institute of Directors, said:

“At this election, the spotlight is very much on how businesses are, and should be, run. The UK has benefited greatly from its commitment to free enterprise. It’s a globally attractive destination for business, and our corporate governance framework has been imitated around the world. But we can’t rest on our laurels, and business leaders must do more to regain public trust. Committing to a Code of Conduct and to minimum standards of training – common in other walks of life – would make it clear that business leaders take the public’s concerns to heart.

“Too often the debate around capitalism degenerates into simplistic binaries and slogans. We should be more ambitious, and explore new ways to combine the profit motive with social responsibility, to confront the challenges facing the economy, not least climate change.”

More detail on the proposals can be read in the Manifesto.