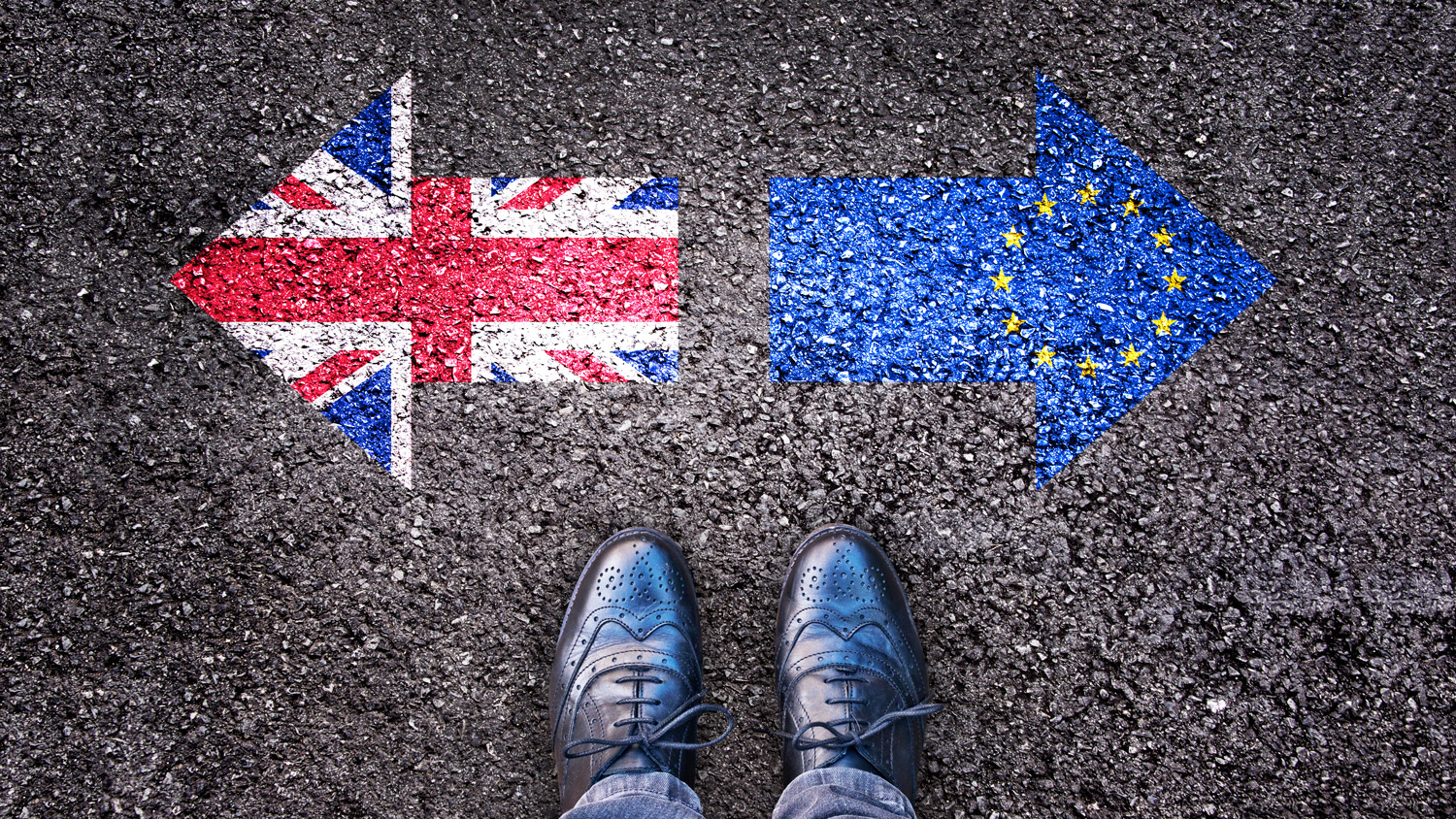 No entry for migrants unless they earn enough ‘points’

EU migrants will need to earn at least £23,000 before they can enter the UK for work, as well as speak English, under plans agreed by the new Cabinet for a points-based immigration system. The system is aimed at reducing the number of low-skilled migrants entering Britain and will start in January 2021.

Under the scheme, migrants will still be able to enter Britain if they earn under £23,000 but they will need a significant number of points in other areas to make up for a lower salary. It could mean points for skills, salaries or professions – with visas given to those gaining a certain score.

There will also be salary thresholds for higher earners to make sure they don't undercut the wages of those already working in Britain.

It is understood the PM wants only skilled migrants entering Britain – despite concerns some sectors could be left short. Despite warnings, Britain could face a shortage of social care workers if care homes are unable to recruit from overseas.

Home Secretary Priti Patel said the shortfall could be made up from the eight million people in the UK between the ages of 16 and 64 who are “economically inactive”, who could be given the skills to do jobs in the sectors where the new points-based system will create a shortfall of labour.

Migrants will need 70 points to apply to work in the UK, comprised of the following:

Tom Hadley, director of policy at the Recruitment and Employment Confederation, said:

“Jobs the government considers ‘low-skilled’ are vital to wellbeing and business growth. The announcement threatens to shut out the people we need to provide services the public rely on.

“We need access to workers that can help us look after the elderly, build homes and keep the economy strong.”

UK Hospitality chief executive, Kate Nicholls, said “ruling out a temporary, low-skilled route for migration in just 10 months’ time would be disastrous for the hospitality sector and the British people” and deter investment in the high street.