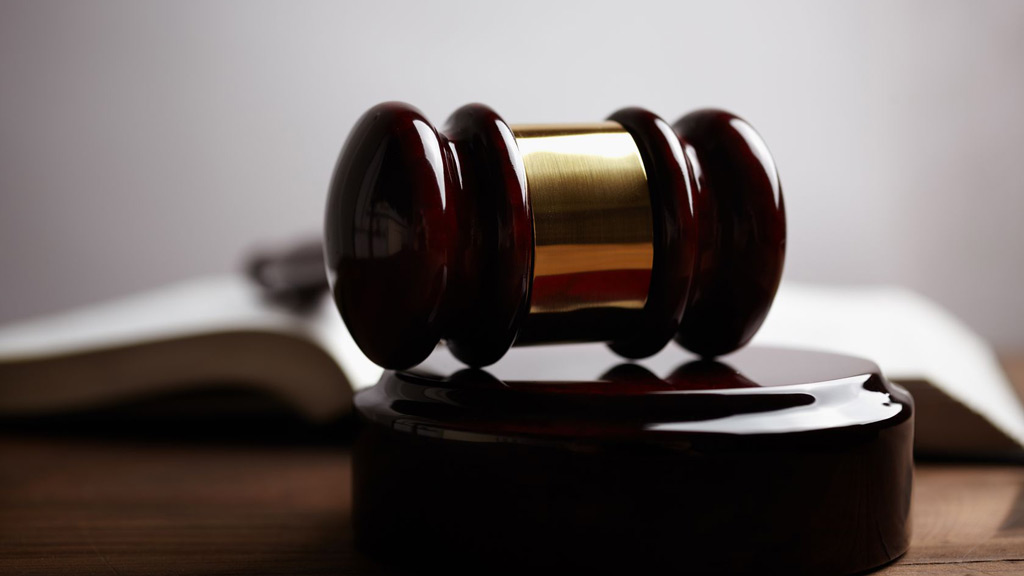 No joking matter – vicarious liability before the courts again

The scope of vicarious liability is undoubtedly narrow. Peter Wake, Partner at law firm Weightmans, looks at the impact of recent case law on this complicated area of employment law.

In April this year, the Supreme Court (SC) restored some order to the concept of the vicarious liability of employers for the acts of their employees with its judgment in WM Morrison Supermarkets v. Various Claimants (2020) UKSC 12 – holding that the defendant was not liable for an intentional and criminal data breach by one of its employees (Skelton).

Arguably, one of the curiosities of the judgment was how the SC reconciled the decision with its 2016 judgment of Mohamud v. WM Morrison Supermarkets (2016) UKSC 11 in which the defendant was held vicariously liable for a racially-motivated criminal assault perpetrated against a customer by one of its employees. In that case, Lord Toulson stated that “motive is irrelevant” when considering whether the perpetrator’s act was closely connected to his employment. In the Various Claimants case, the SC explained that the irrelevance of motive in Mohamud was simply because the judge had already concluded that the employee was (albeit wrongly) going about his employer’s business. Having reached that conclusion, the reason why the employee had become so enraged as to assault the customer could not make a material difference. By contrast, motive remained “highly material” to the issue of whether the offending employee was acting on his employer’s business.

However, there is a reasonable argument that the Mohamud case may now be decided differently. Arguably, there is some support for this proposition in the recent case of Chell v. Tarmac Cement  (2020) in which the High Court dismissed a claimant’s appeal against a finding that the defendant was not vicariously liable for the “misguided practical joke” of an employee. The claimant suffered a perforated eardrum and hearing loss when the employee (Heath) struck a “pellet target” with a hammer on a bench close to the claimant’s right ear, causing a loud explosion. Adopting the SC’s reasoning in Various Claimants, and with particular reference to the principles set out in Dubai Aluminium v. Salaam (2002) UKHL 48, Heath’s acts did not amount to him misguidedly furthering his employer’s business and his conduct was not closely connected with acts that he was authorised to do.

Of course, there may still be factual circumstances in which misguided behaviour of this sort can arguably come within the scope of vicarious liability. Indeed, one of the issues in this case was the relevance of tension between the claimant as a contractor and the defendant’s own fitters (of which Heath was one). The trial judge commented that in the context of a deliberate violent act (which this was not), “tension that was serious enough to suggest the risk of physical confrontation of which Tarmac were aware… would in my judgment have created a sufficient risk between the risk posed by the tension and the wrongful act”.  We also know from the Christmas party assault case (Bellman v. Northampton Recruitment (2018) CA) and those cases involving physical or sexual abuse (e.g. Lister & Ors v. Hesley Hall (2001) HL) that the potential for vicarious liability for assaults remains, particularly in cases involving an abuse of trust or power.

However, following the Various Claimants decision, the scope of vicarious liability is undoubtedly narrower. The Dubai Aluminium test is the starting point for the close connection test and, as the Court of Appeal itself confirmed in Bellman in the context of workplace assaults:

“Liability will not arise merely because there is an argument about work matters between colleagues, which leads to an assault, even when one colleague is markedly more senior than another. This case is emphatically not authority for the proposition that employers became insurers for violent or other tortious acts by their employees.”