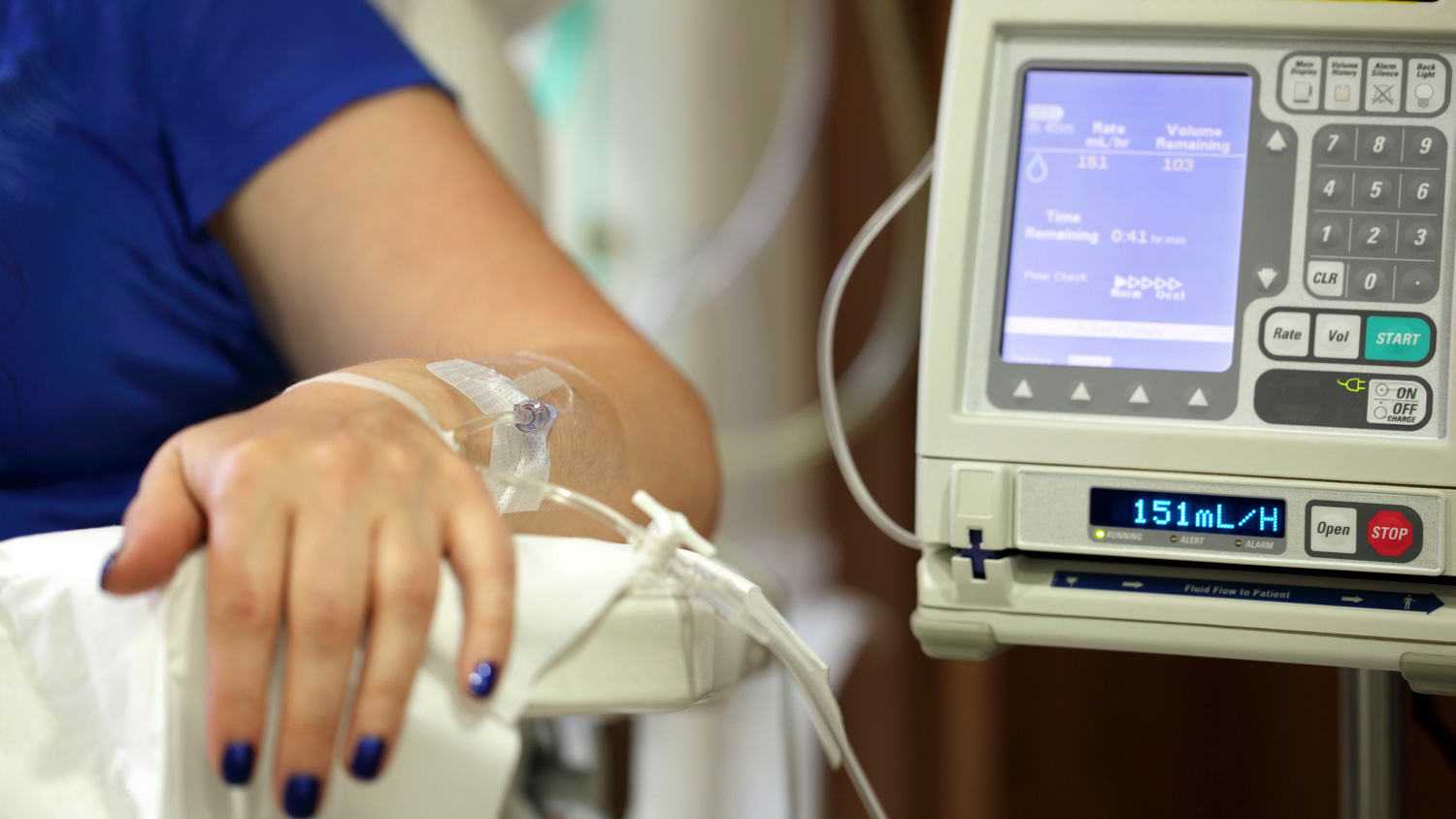 One in five cancer patients face discrimination at work

Employers are being warned that they must offer better support to the growing number of people with cancer in the workplace, following new research released by Macmillan Cancer Support and YouGov, which reveals an estimated 20,000 people diagnosed with cancer each year in the UK will face discrimination in their workplace.

Negative experiences cited by people who have returned to work include being made redundant as a result of their diagnosis, being made to feel guilty for having to take time off for medical appointments, and feeling they have to return to work before they are ready.

The charity advises that with improvements in survival rates for cancer patients and more people working longer and retiring later, the number of people with cancer of working age is predicted to reach 1.7 million by 2030. Macmillan is therefore calling on employers to make sure that they have appropriate policies in place and that their HR and line managers have the skills to support staff affected by cancer. It is also vital, it says, that employers fulfil their legal obligations to make reasonable adjustments which could enable employees with cancer to stay in or return to work if they want to.

Macmillan quotes Lymphoma patient, Terry Foster, 58, who, after treatment, was dismissed from his job as a refrigeration engineer and went on to successfully sue the company for unfair dismissal and discrimination.  He says:

“Initially my line manager was supportive when I told him I had cancer – he said they’d continue to pay me and to take any time off I needed. But I’d only been back at work for a couple of weeks after treatment when he informed me they’d have to let me go. He made it clear he was sacking me because I had cancer, saying they didn’t want to hinder my recovery and that by sacking me it would reduce the stress on me.”

“People living with cancer should know that they have the full support of their employer to return to work, if they want and are able to do so. It’s appalling that, during an already difficult and often stressful time, so many employers are not offering the right support to people with cancer, leaving them with little choice but to leave.

“Returning to work after cancer can also be an integral part of their recovery, so it is crucial that employers show support and understanding to make this a reality.”

Macmillan offers help to employers to support staff affected by cancer through its Macmillan At Work scheme.