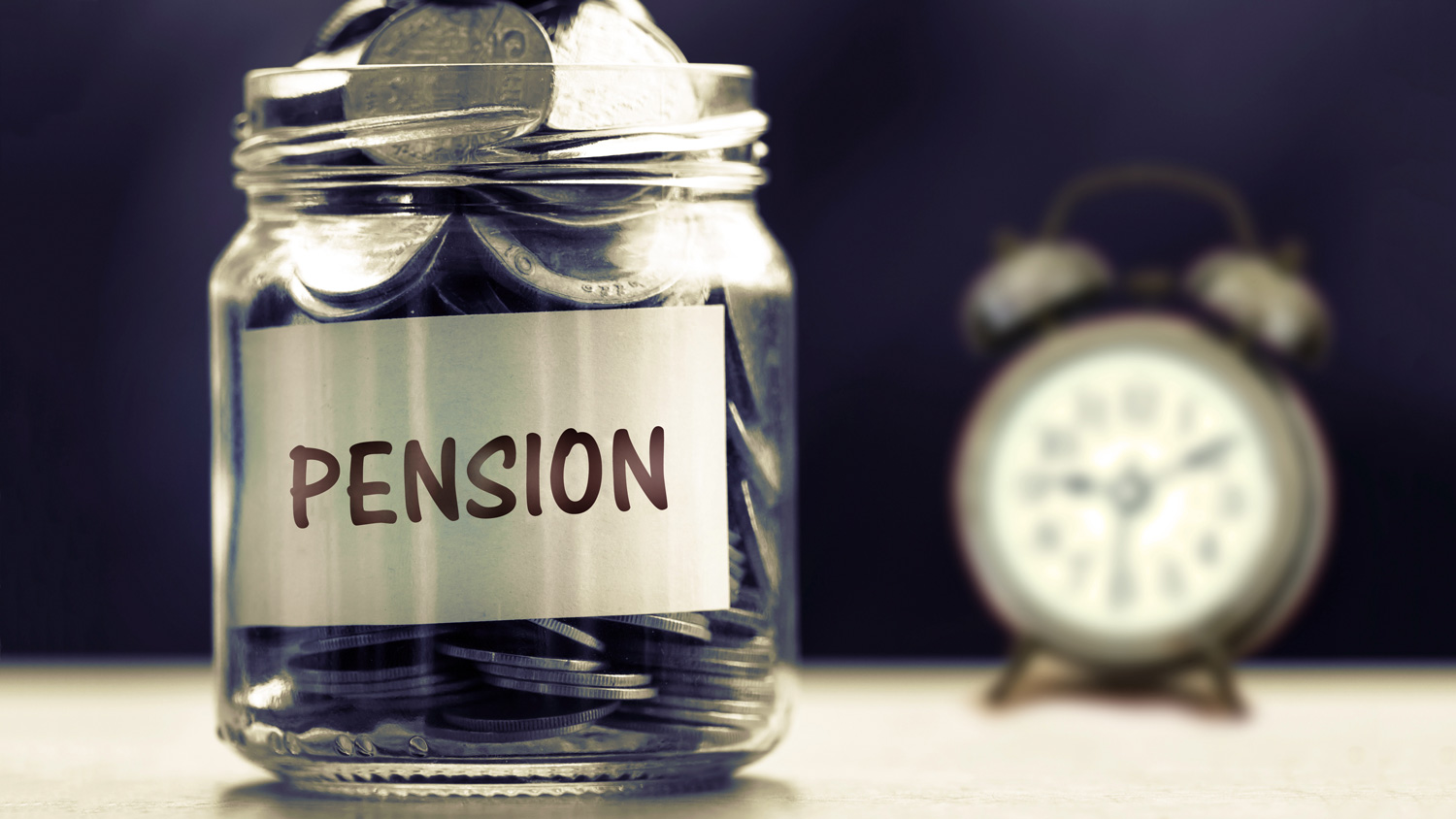 Fraudsters, poorly performing trustees, and rogue employers are being tackled through the use of a wider range of powers by The Pensions Regulator (TPR).

Its latest quarterly compliance and enforcement bulletin highlights how TPR is using its powers more to give better protection to pension holders.

Between April and June this year, a number of different powers have been used for the first time by case teams dealing with pension scams, scheme valuations and automatic enrolment.

Production orders, which require institutions to hand over evidentially admissible financial information on individuals or organisations under the Proceeds of Crime Act 2002, were used successfully as part of an investigation into pension fraud.

This was the first time these orders that required a bank to hand over statements and other details of the accounts linked to the trustees of a pension scheme were secured.

Secondly, a trustee that failed to complete a valuation on its DB pension scheme, was fined under the TPR’s power under section 10 of the Pensions Act 1995.

The trustee was ordered to pay a £25,000 fine after it twice failed to have the required scheme valuation completed, as is required every three years.

Thirdly, a recruitment company, its directors and a number of its senior staff were prosecuted after they worked together to illegally opt out workers who had been automatically enrolled into a workplace pension scheme.

This was the first time offences under the Computer Misuse Act 1990 were prosecuted. Each of the defendants has pleaded guilty to the charges.

However, TPR highIights that it isn’t always necessary for it to use its powers. In a recent DB funding case it gained a positive result by working with an employer and its scheme trustees to agree on a funding proposal rather than having to use its formal powers under the Pensions Act 2004.

The employer and trustees were considering clearing the £120m deficit using a 14-year recovery plan but TPR took issue with this proposal particularly as the employer was strong and paid large dividends. TPR was clear in its expectations and both the employer and the trustees put in place a plan to clear the deficit in seven years through far larger payments into the scheme.

Among the other bulletin highlights are: