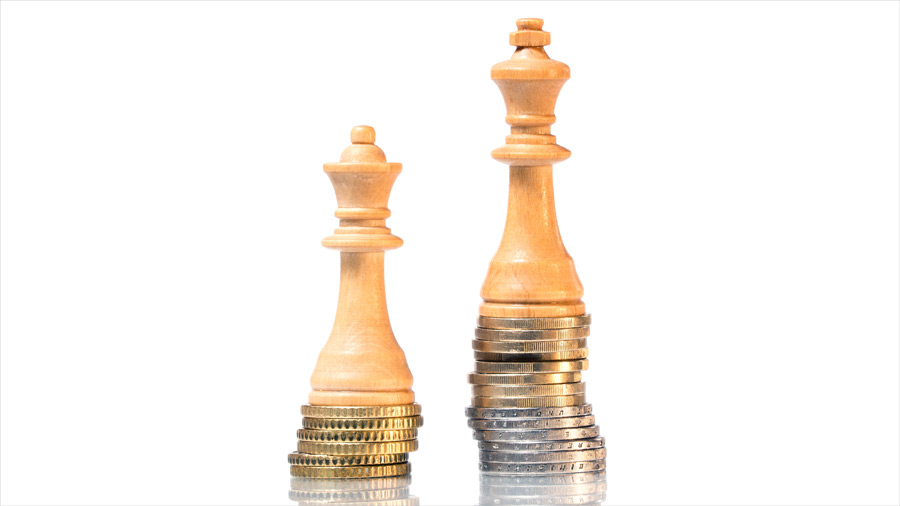 The Prime Minister has announced a new drive to improve workplace equality – calling on more companies to report their gender pay gap and take action to close it.

New figures published by the Office for National Statistics show the UK’s overall gender pay gap rising marginally to 18.4%, but the gap for full-time workers falling to a record low – from 9.4% in 2016 to 9.1% in 2017.

To close the gender pay gap further, the Prime Minister is calling on companies to:

As part of the commitment to drive forward workplace equality, the Women’s Business Council, which the Prime Minister established as Home Secretary in 2012, will be advising her on progress and good practice in business. The council will also be providing recommendations in key areas including middle management, flexible working, working parents and return-to-work schemes.

“Tackling injustices like the gender pay gap is part of building a country that works for everyone. Already many of the UK’s top companies are leading the way in making sure everyone’s contributions to the workplace are valued equally, and it is encouraging news that the gap has fallen this year for full-time workers.

“But the gender pay gap isn’t going to close on its own – we all need to be taking sustained action to make sure we address this. We need to see a real step-change in the number of companies publishing their gender pay data and offering progression and flexibility for all employees.

“That’s why today I am calling on more businesses, both small and large, to take action to make sure the gender pay gap is eliminated once and for all.”

The Government introduced a legal requirement for all employers with over 250 employees to publish their gender pay and bonus data by April 2018.

Companies including Weetabix, Fujitsu, TSB, Virgin Media and SSE have already reported their gender pay gap and have said how they will take action to close it. The Prime Minister is now calling on more employers to follow their lead, including encouraging businesses with fewer than 250 employees to voluntarily publish their pay gap too.

“It is simply good business sense to recognise the enormous potential of women and to take action to nurture and progress female talent.

“That is why we have introduced a legal requirement for all large employers to publish their gender pay and bonus data by April 2018. Employers now need to get on with publishing their pay gap. By shining a light on where there are gaps, they can take action and make sure that we are harnessing the talents and skills of men and women‎.”

The UK is already a world leader in this field and the Prime Minister’s announcement builds on:

By closing gender pay gaps in work, McKinsey estimates that the UK would add £150bn to its economy by 2025.