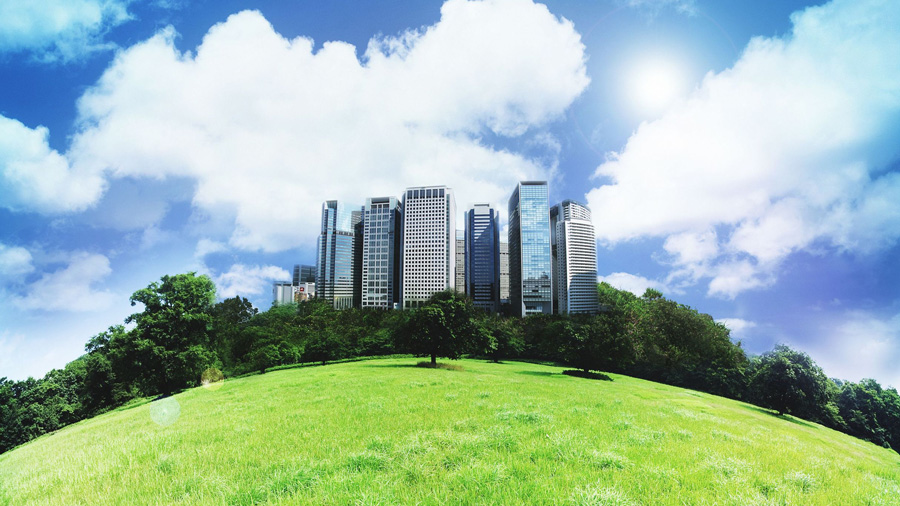 The long-awaited Environment Bill will be brought forward to safeguard nature after Brexit, the Queen has confirmed in her speech to Parliament. The speech, written by government, put environment and climate change concerns at centre stage.

Speaking in the House of Lords, the Queen said that ministers remain committed to protecting and improving the environment for future generations and that, “for the first time, environmental principles will be enshrined in law”.

Prime Minister Boris Johnson confirmed in a foreword to a briefing paper on the Queen's Speech that "The huge star of our legislative programme is a momentous new Environment Bill – a lodestar by which we will guide our country towards a cleaner, and greener future”.

The full details of the Bill are expected shortly, but previous drafts of the Bill have been criticised for being weak in terms of the freedom it offers to investigate suspected environmental breaches.

Commenting on the State Opening of Parliament by Her Majesty The Queen, IEMA’s Chief Policy Advisor, Martin Baxter said:

“We warmly welcome the announcement of a landmark Environment Bill in the Government’s forthcoming legislative programme. This is an important opportunity to put sustainability at the heart of the UK’s economic model.

“We urgently need a comprehensive legal framework to give the long-term certainty needed to tackle the significant environmental challenges we face and welcome the commitment to set legally binding targets to address air pollution, plastic waste, biodiversity loss and to protect our precious water resources. We look forward to reviewing the Bill in detail, with a view to ensuring the proposals match the ambition needed to create a world-leading environmental constitution.”