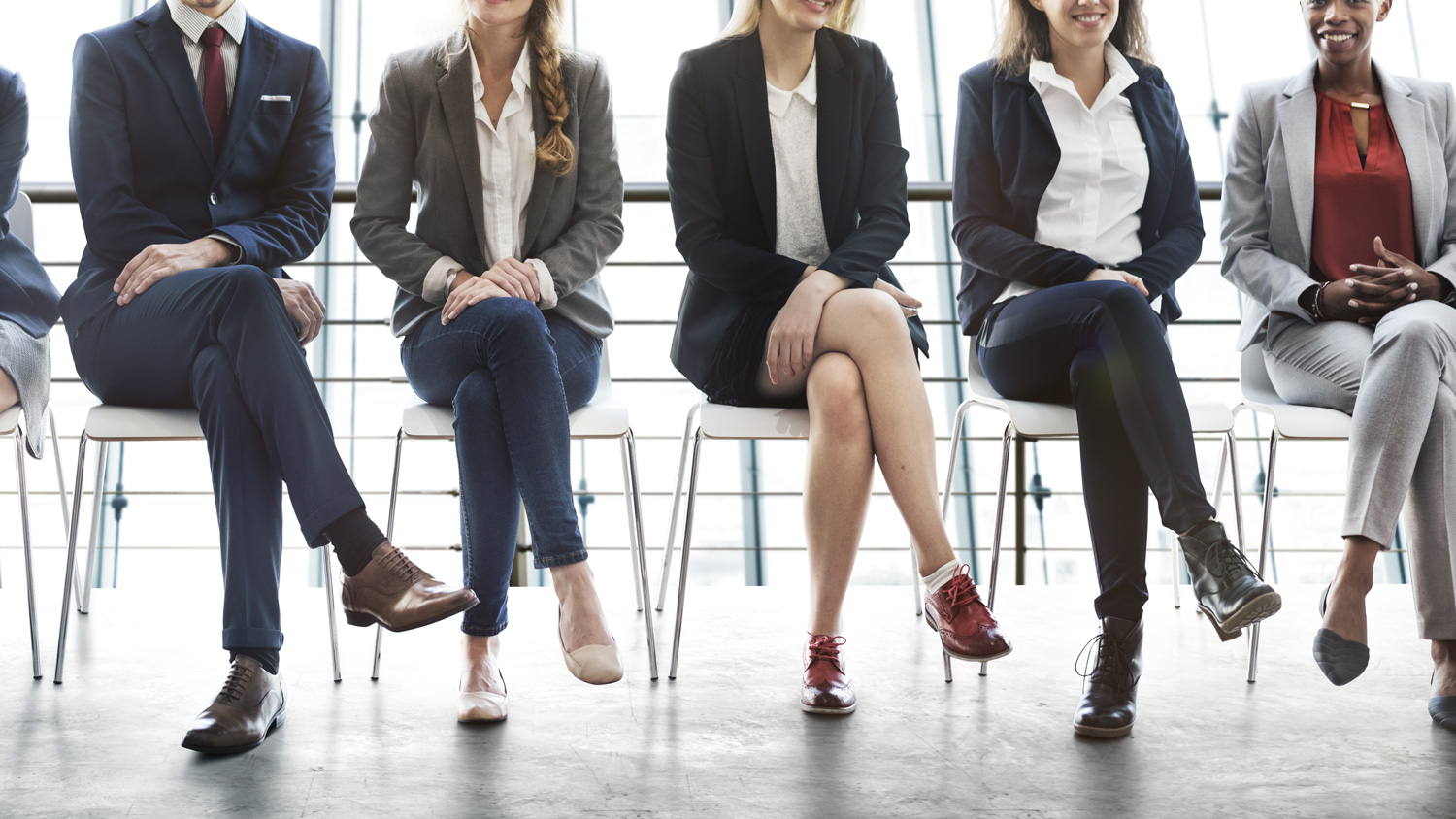 Responsibility of proving worker status may shift to employers

The burden of proving the status of a worker may be shifted from workers to employers, the chair of a government review into modern employment has suggested.

Matthew Taylor, who was appointed by the Government in October to investigate whether ‘employment regulation and practices are keeping pace with the changing world of work’, has said the feeling among workers that they lack control or a voice in the workplace was fuelling ‘misery and anger’.

The Taylor Review said it was already considering introducing an online government tool that would ask workers questions to help them determine their employment status in the eyes of the law. If the tool states the person is not self-employed, the burden of proof could then be put on the employer to disprove that in an Employment Tribunal.

If implemented, the online tool could go some way to addressing government concerns that some employers are treating workers as employees but classifying them as ‘self-employed’ to avoid legal responsibilities and cut tax liabilities.

Recent research from the TUC found that the number of people without guaranteed hours or baseline employment rights has increased by more than 27% over the past five years.

Another TUC report published this week revealed that the Treasury loses more than £75m a week through the abundance of low-paid and ‘insecure’ jobs.

“The agency worker rules for tax and NIC were stiffened in 2014, the umbrella employment business model was torpedoed by the changes to relief for travel and subsistence expenses for ‘intermediary workers’ in April 2016, and the new rules in April [2017] will bear down so heavily on personal service companies working for public sector organisations that they will, in most cases, cease one of the main drivers of what the TUC calls ‘bogus’ self-employment.”

Chris Blundell, tax partner at MHA MacIntyre Hudson, added that the government had been tightening the tax advantage of being self-employed for “some years now”.

There will continue to be an “impetus to engage workers as self-employed contractors rather than as permanent employees”, Blundell said. “Employing workers is [also] more flexible for the employers and costs them less in terms of having to provide employment rights. To stop this, you need to take away the tax advantage, enforce the tax law changes when they are made and resource HMRC to ensure enforcement.”

Ahead of an evidence-gathering tour of 12 UK towns and cities, Taylor also called for ‘improving the quality of work in the UK’ to become a new ‘national goal’ so that people ‘feel like citizens at work and not servants or slaves’.

He added that flexibility was a ‘positive choice’ for most workers, but that the power relationship between employer and worker is not balanced in agency work or zero-hours contracts. He also said,

“People’s position can feel precarious and it can be harder for them to exercise their rights. For example, some agencies are deliberately not telling workers, particularly migrant workers, that they have holiday pay entitlements,”

The review, which is due to publish its policy recommendations this summer, will explore various ways to make it easier for gig economy workers to secure rights to pensions, the national minimum wage and holiday pay. It is also considering proposals such as making it mandatory for temporary workers to receive written terms and conditions within a week of starting jobs to ensure they do not miss out on rights such as paid holiday, and for companies to report publicly how many temp workers they use.

This article first appeared at peoplemanagement.com and is reproduced with kind permission.