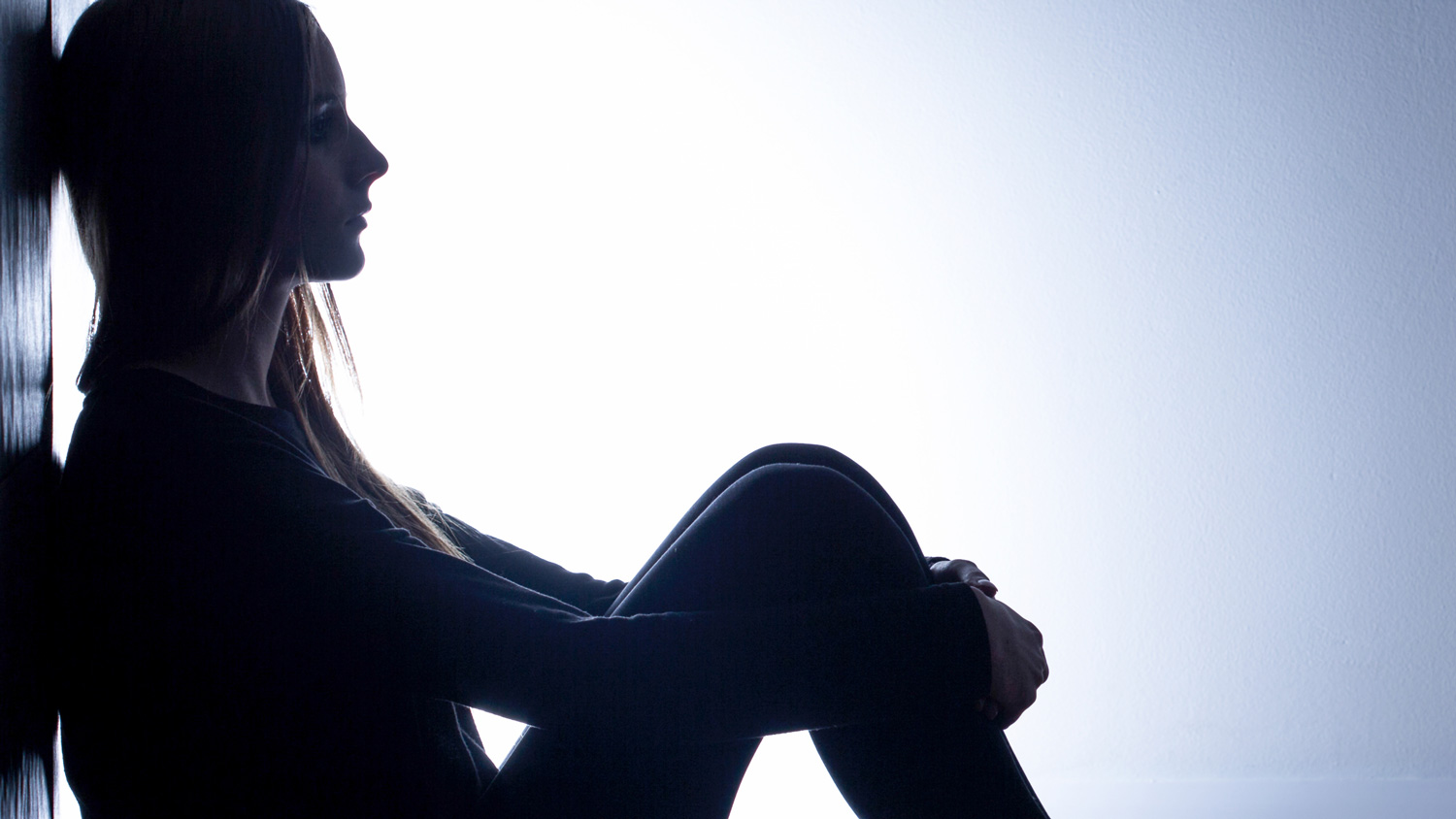 The availability of flexible working, unplanned leave and other employment needs will be examined in a new review of how employers and government could better support domestic abuse survivors at work.

The review, launched by Business Minister Paul Scully, will look at options to improve the workplace for survivors, including how employers can help tackle economic abuse, such as paying wages to a different bank account or making emergency salary payments available for those in real financial hardship.

“Domestic abuse may occur in the home, but its impact stretches into every aspect of survivors’ lives. This review aims to give employers the confidence and knowledge to support workers affected by domestic abuse. It will build the evidence base for possible future action by government and employers, to ensure that survivors are properly supported at work.”

“Just as domestic abuse can affect every aspect of someone’s life, including their work, we are committed to supporting victims wherever possible, be that through legislation such as the Domestic Abuse Bill, or through working with employers to understand what more can be done.”

“We all have a part to play in identifying and responding to domestic abuse, and when done effectively and sensitively, employers can play a pivotal role in supporting survivors to rebuild their lives. I strongly welcome the government’s commitment to enhance support through the workplace in recognition of this.”

Dame Vera Baird QC, of the Victims’ Commissioner for England and Wales, has spoken of a scheme in Northumbria where around 400 public and private employers agreed to have nominated employee champions in their staff who other employees could easily go to. She said:

“I would like to like to see excellent examples such as this become the norm. And I would encourage anyone who can to contribute to this review – which will hopefully lead to positive change in workplaces everywhere – to do so.

“Having a job and spending time away from their abusers can provide a degree of independence, which can be crucially important for those suffering abuse. Employers should be encouraged to do all they can to ensure that they are aware of the issues, trained to recognise when people may be at risk, and to put measures in place to help and support their employees who may be experiencing domestic abuse in a sensitive and practical way.”

“Domestic abuse is a societal issue, but also a workplace issue. Work should be a safe place for people where they feel they can ask for support. EHRC research also finds that 75% of those enduring domestic abuse are targeted at work, from harassing phone calls and abusive partners arriving at the office unannounced.

“Employers can help create a safe and supportive workplace culture by raising awareness, and through providing the right policies and guidance for managers and staff as well as signposting to sources of support.”

The review comes as the government’s ground-breaking Domestic Abuse Bill continues through Parliament, which will bring into law a statutory definition of domestic abuse that includes coercive or controlling behaviour, as well as emotional and economic abuse. The Bill will also provide police forces with new powers through the Domestic Abuse Protection Notice and Order, as well as place a duty on local authorities in England to provide support for victims of domestic abuse and their children in refuges and other safe accommodation.

If you are interested in contributing to the review, written submissions will be accepted until 9 September and should be sent to domesticabuse.employmentreview@beis.gov.uk, answering one of the below open questions: