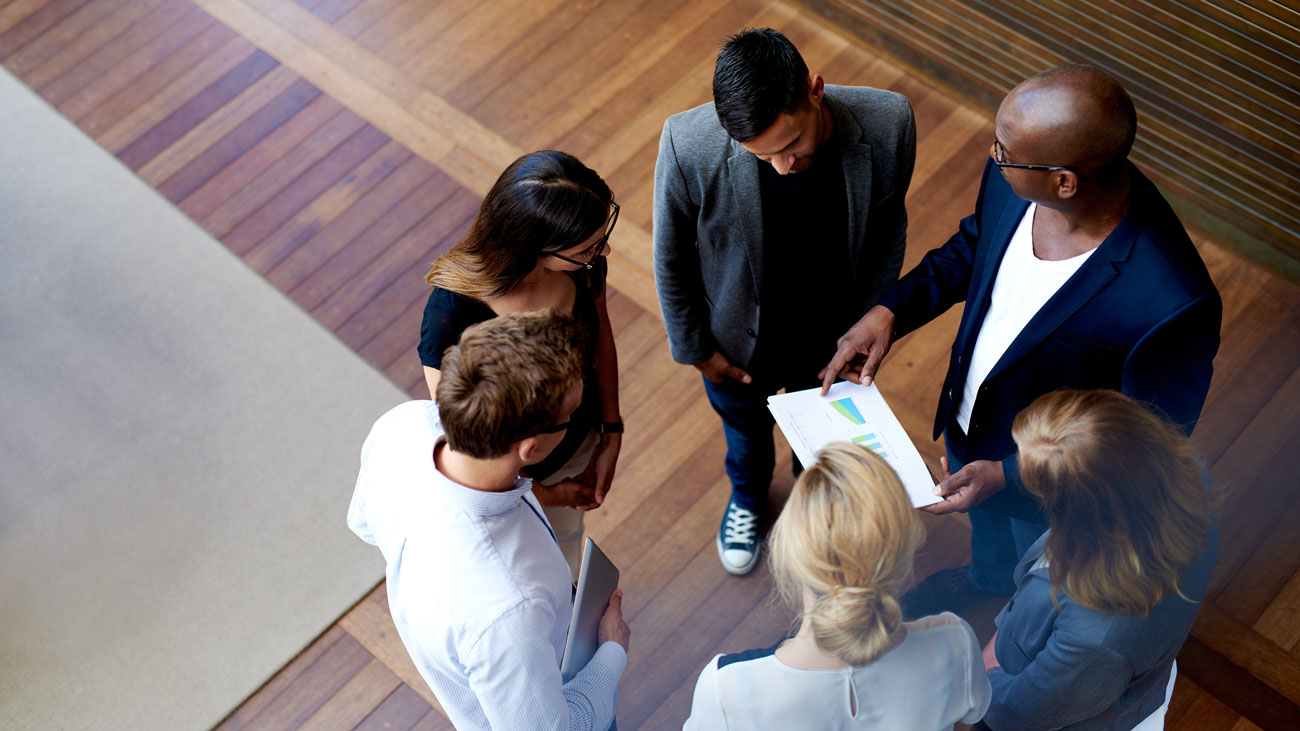 Rule of six – are there implications for employers?

New laws prohibiting social gatherings of more than six people came into effect on 14 September, as the government calls on the public to remain vigilant in the fight against coronavirus.

The new ‘rule of six’ simplifies and strengthens the rules on social gatherings, making them easier to understand and easier for the police to enforce.

It means that – apart from a set of limited exemptions including work and education – any social gatherings of more than six people will be against the law.

The fact that the ‘rule of six’ does not apply to gatherings for work purposes will come as a relief to employers who have worked hard to re-open after lockdown and to bring staff back into the workplace. However, says Louise Singh, Employment, Pensions and Immigration Associate at national law firm Weightmans, it is more important than ever for employers to have robust hygiene and social distancing measures in place to minimise the risks posed by staff coming together in greater numbers:

“Many employers have already chosen to temporarily close off workplace social hubs and to prohibit informal social gatherings in the workplace. If these gatherings are still permitted, employers might wish to remind staff that any lunch-break catch-ups on the premises in breakout areas, or in local cafes or restaurants, should involve no more than six colleagues and be as short and socially-distanced as possible.

“While it is not usually reasonable for employers to tell staff what they can and cannot do outside work, COVID is arguably a special case. It would not be overstepping the mark to inform employees that they are expected to observe the ‘rule of six’ in their own time as well as work time, to make sure that the work environment remains as COVID-secure as possible when they are back ‘on duty’. Where staff routinely deal with vulnerable people, for example in the health and social care sectors, it might even be appropriate to require staff to disclose any fixed penalties they receive for breaking the ‘rule of six’ to promote ongoing observance of the new limit.

“Employers in public-facing sectors such as hospitality will also need to make sure that staff are equipped and confident to enforce the ‘rule of six’ in the course of their work. The new limit has had a mixed public reception; it is an important part of an employer’s duty of care to staff to make sure that any new procedures are clear and that staff are supported to deal with any reluctance amongst customers to comply.”

Full guidance on the ‘rule of six’ requirements and exemptions is available here.