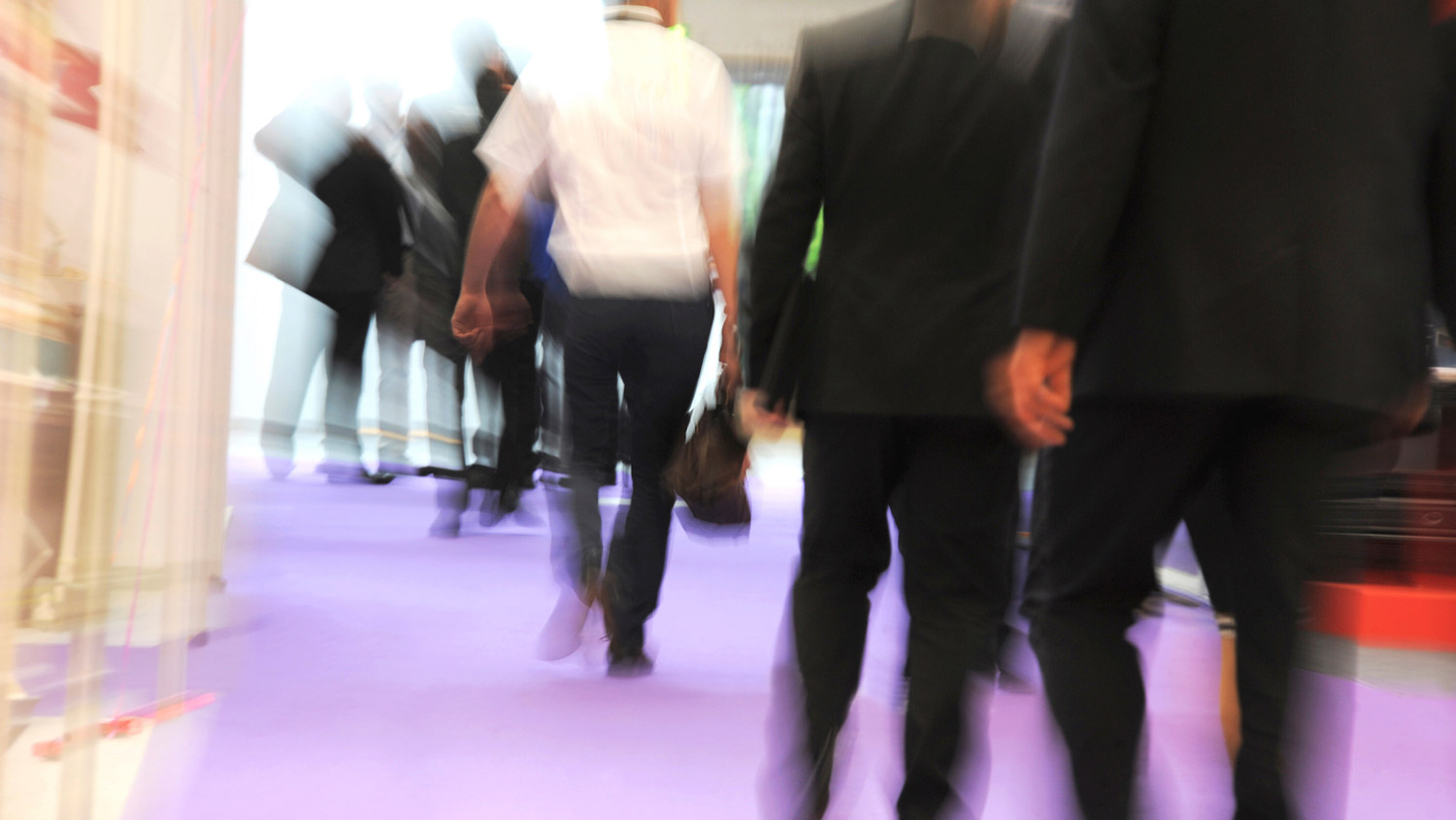 Safety and health in South-east Asia

A number of key conferences and exhibitions have taken place in the SE Asia region in recent months, where occupational safety and health have featured prominently. International Workplace held its first conference in the region in Kuala Lumpur in September, as part of the global IFSEC event brand.

The company’s Managing Director David Sharp updated the audience on the development of IOSH’s new competency framework – known as IOSH Blueprint – and how it can be used by individuals and organisations as a tool for personal development.

IOSH’s Executive Director of Policiy, Shelley Frost, was also in region, to formally launch IOSH Blueprint in Singapore in an address at the Workplace Safety and Health (WSH) Conference. Reviewing the conference in IOSH Magazine, Shelley noted that, while steady progress has been made in health and safety performance over the last ten years, Singapore still has much work to do: the cost of work injuries and ill health in that year was S$10.45bn – equalling 3.2% of GDP.