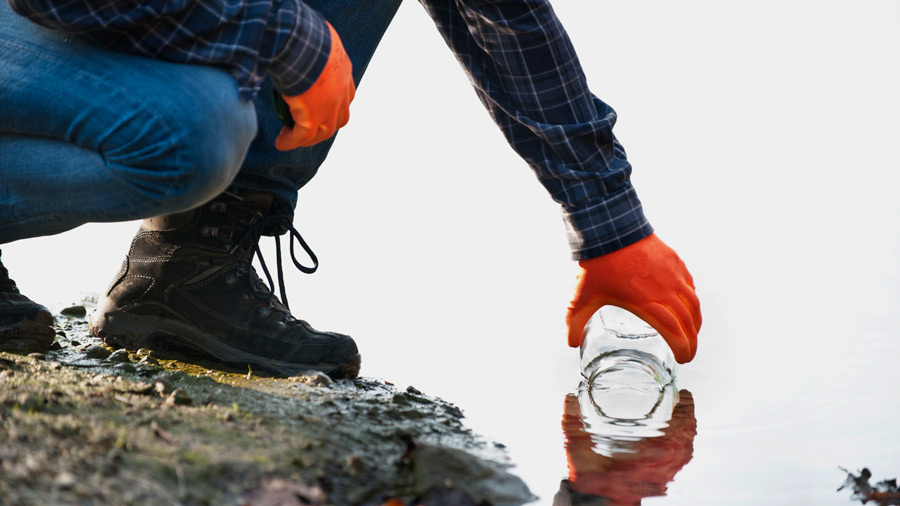 Tesco Stores Ltd has been ordered to pay over £8m in fines and costs after pleading guilty to a pollution incident.

It had a massive impact on the local community and environment, with residents having to leave their homes due to petrol odours coming from the sewer network.

During the incident, approximately 23,500 litres of petrol escaped from a petrol filling tank at a petrol station in Haslingden operated by Tesco.

Petrol entered the sewerage system with the odours affecting residents up to 1km away causing people to seek medical attention with headaches and sickness. The odours remained in the homes for a number of days.

Some of the petrol also entered Langwood Brook and the River Irwell, causing a significant environmental impact, killing fish and other aquatic life.

The Environment Agency’s joint investigation with partners found that the incident resulted from Tesco’s failure to address a known issue with part of the fuel delivery system and an inadequate alarm system was compounded by poor emergency procedures.

Tesco was fined a total of £8m – £5m for the health and safety offence and £3m for the environmental offence. It was also ordered to pay Environment Agency costs of £35,434.30 and (approx.) £22,000 to Lancashire County Council.

“This pollution incident had a dramatically negative impact on the local community and the environment with Langwood Brook and the River Irwell severely affected. A week after the pollution incident an investigation by Environment Agency officers found fish populations in the River Irwell immediately downstream of Langwood Brook were around 90% lower than those found upstream.

“The sentencing today sends out a clear message to anyone whose recklessness causes serious pollution to the environment – we will be relentless in our investigations and take action wherever needed.”