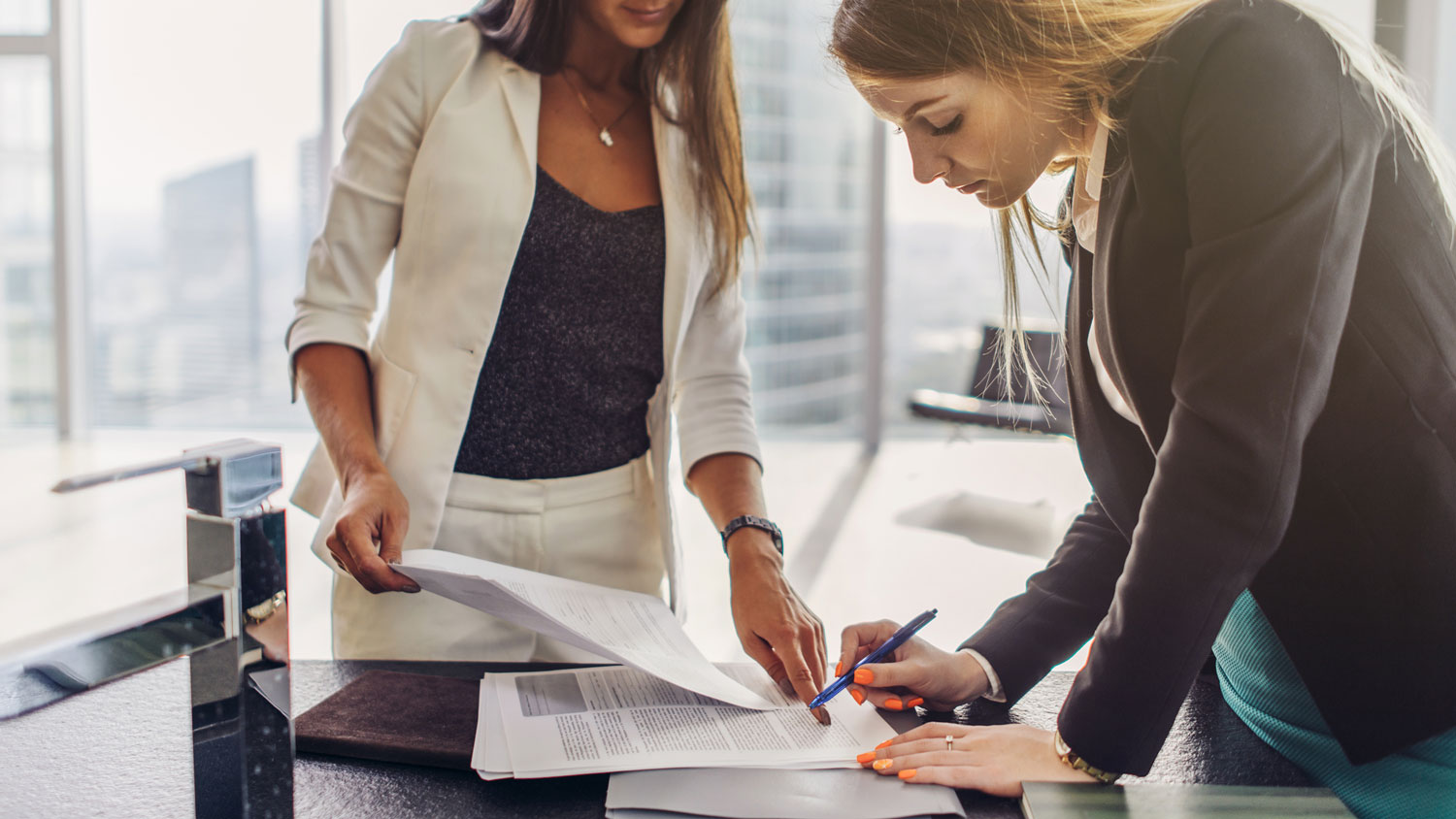 Two years after the #MeToo campaign, the Equality and Human Rights Commission has launched new guidance for employers on the use of confidentiality agreements (often referred to as NDAs) in discrimination cases.

The guidance offers both employers and employees clarity on the law around confidentiality agreements and when and how they can be used.

It also sets out good practice on the use of NDAs in order to encourage greater transparency and improved understanding of different types of discrimination at work, so that systemic problems can be identified and tackled by employers and employees alike.

“We’re calling time on NDAs, which have been used to cover up discrimination, harassment or victimisation. There are no more excuses. Everyone should have the power to speak out about harassment and victimisation. Nobody should be silenced.

“We all have the right to work in a safe environment and a healthy workplace needs employers to step up and make sure those who work for them have a voice. Our guidance will help make that happen.”

The guidance follows EHRC’s 2018 report ‘Turning the tables: ending sexual harassment at work’, which explained that while some confidentiality agreements do have legitimate uses, they are routinely and inappropriately used to cover up, and stop workers from speaking up about, harassment. In turn, preventing discussion of discrimination on a wider scale.

It outlines some important dos and don’ts:

It also serves as a timely reminder for employers to update any out-of-date policies, such as those on bullying and harassment.

The EHRC has issued the guidance using its powers to provide information and advice under section 13 of the Equality Act 2006.