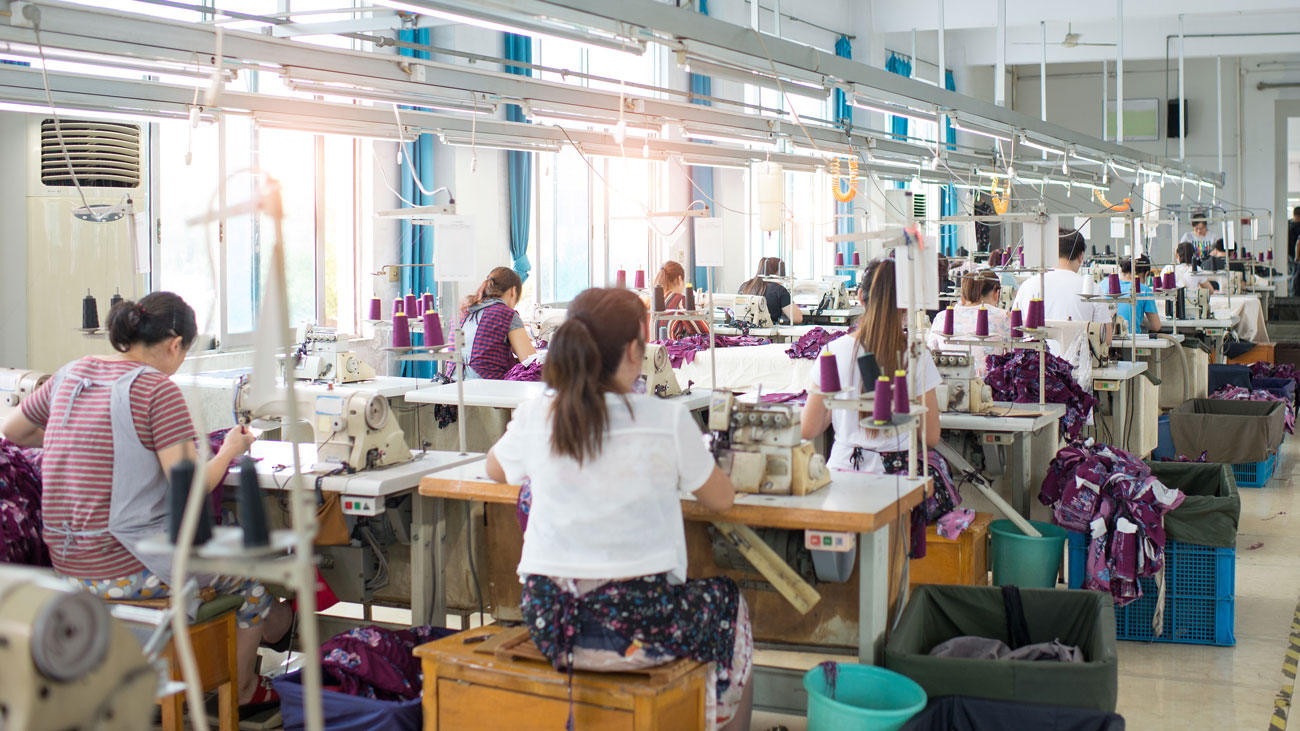 Public bodies that have a budget of £36 million or more, including local authorities in England and Wales, will be required to regularly report on the steps they have taken to prevent modern slavery in their supply chains.

The government is committed to harnessing the spending power of the UK’s public sector, accounting for around £250bn of spend, to ensure responsible practises in supply chains and bring it in line with businesses.

Under the package of measures published on 22 September, the government has also committed to mandating the key topics that modern slavery statements must cover, from due diligence to risk assessment, to encourage organisations to be transparent about the work they are doing to ensure responsible practices.

The government will also introduce a requirement for organisations with a budget of £36m or more in all sectors to publish their modern slavery statements on a new digital government reporting service. This new service, which will be launched early next year, will radically enhance transparency, making it easier for consumers, investors and civil society to hold organisations to account for the steps they have taken to root out modern slavery.

“Sadly, we know that no sector is immune from the risks of modern slavery which can be hidden in the supply chains of the everyday goods and services we all buy and use. We expect businesses and public bodies to be open about their risks, including where they have found instances of exploitation and to demonstrate how they are taking targeted and sustained action to tackle modern slavery.”

The announcement forms part of the government’s response to the transparency in supply chains consultation, which sought views from businesses, public bodies, investors and civil society on a range of options to strengthen the Modern Slavery Act’s transparency legislation.

The government has also committed to establishing a single enforcement body for employment rights, to better protect vulnerable workers and ensure a level playing field for the majority of employers complying with the law. The government will publish a response to this consultation in due course and will take forward options for civil penalties for non-compliance with the Modern Slavery Act in line with the development of the single enforcement body for employment rights.

“ETI is pleased to see the changes introduced by government, in particular mandated reporting areas and extension to the public sector. We hope that this leads to greater compliance and greater action from more companies. There is no excuse for any business not to play their full part to contribute to eliminating the scourge of modern slavery.”

The Modern Slavery Act 2015 made the UK the first country in the world to require large businesses to report on how they prevent modern slavery in their operations and supply chains. To lead the way for the public sector, in March 2020 the UK government published the world’s first Government Modern Slavery Statement, setting out the steps taken to eradicate modern slavery from its supply chains on around £50bn of its annual spending.

All ministerial departments are now working towards publishing their individual modern slavery statements from 2021.