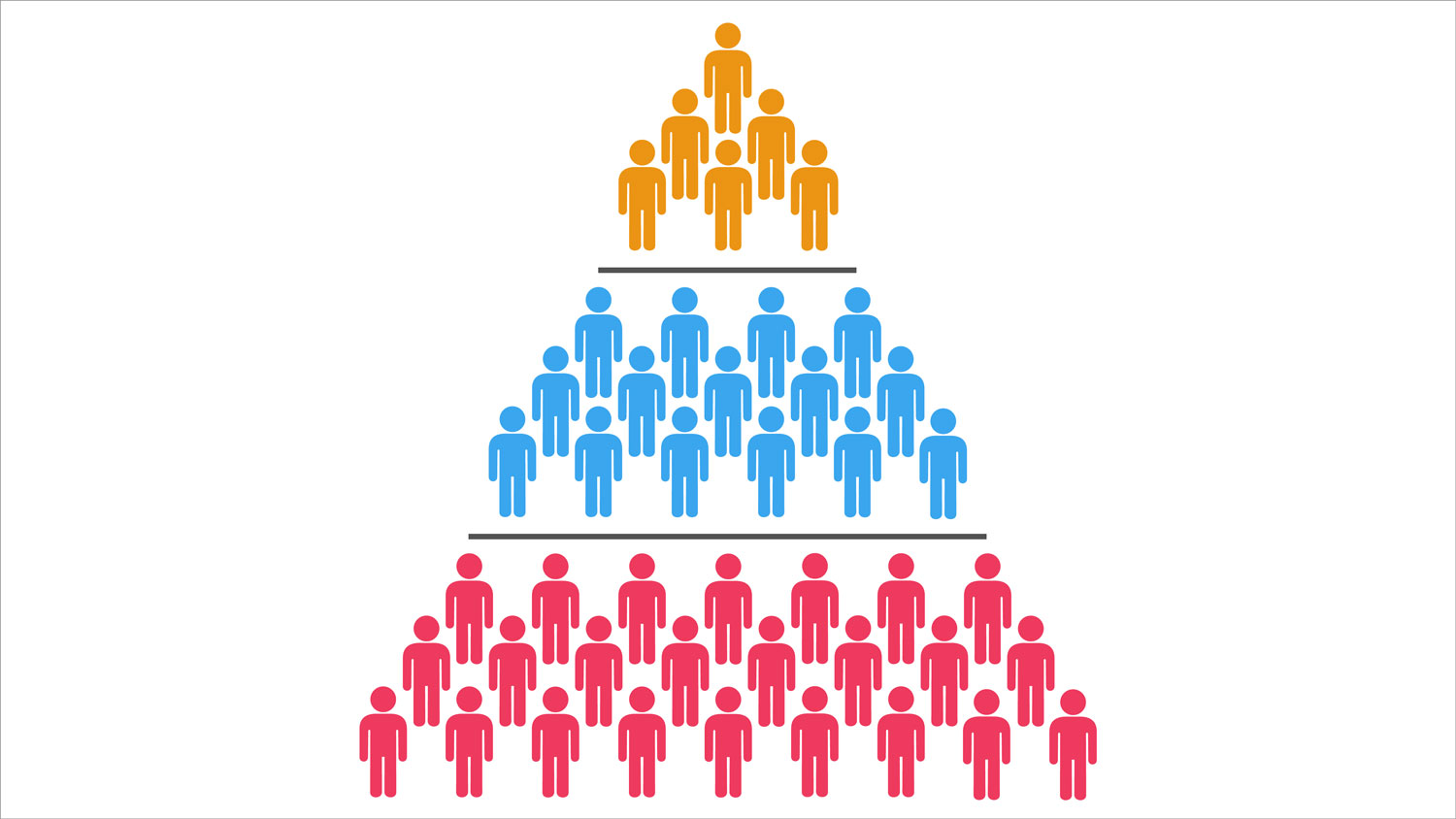 The TUC has called for new legal measures to tackle class discrimination in the workplace. It comes as a new TUC report reveals that graduates from wealthier backgrounds are more than twice as likely to be on a £30,000 starting salary than those from working-class backgrounds.

The TUC wants the government to:

The TUC says that without new anti-discrimination laws people from working-class backgrounds will continue to face unfair barriers at work and in society.

As well as class discrimination, the report looks at other forms of disadvantage experienced by working-class people, such as low pay and the greater impact of austerity on working-class households.

“If you’re from a working-class family, the odds are still stacked against you. Everyone knows that getting that dream job is too often a case of who you know, not what you know. It’s high time we banned discrimination against working class people.

“This country is wasting some of our best skills and the talent. And if we don’t get change fast, it’s not just workers who will lose out – Britain will. Let’s have a new duty on employers to stamp out class prejudice once and for all.”